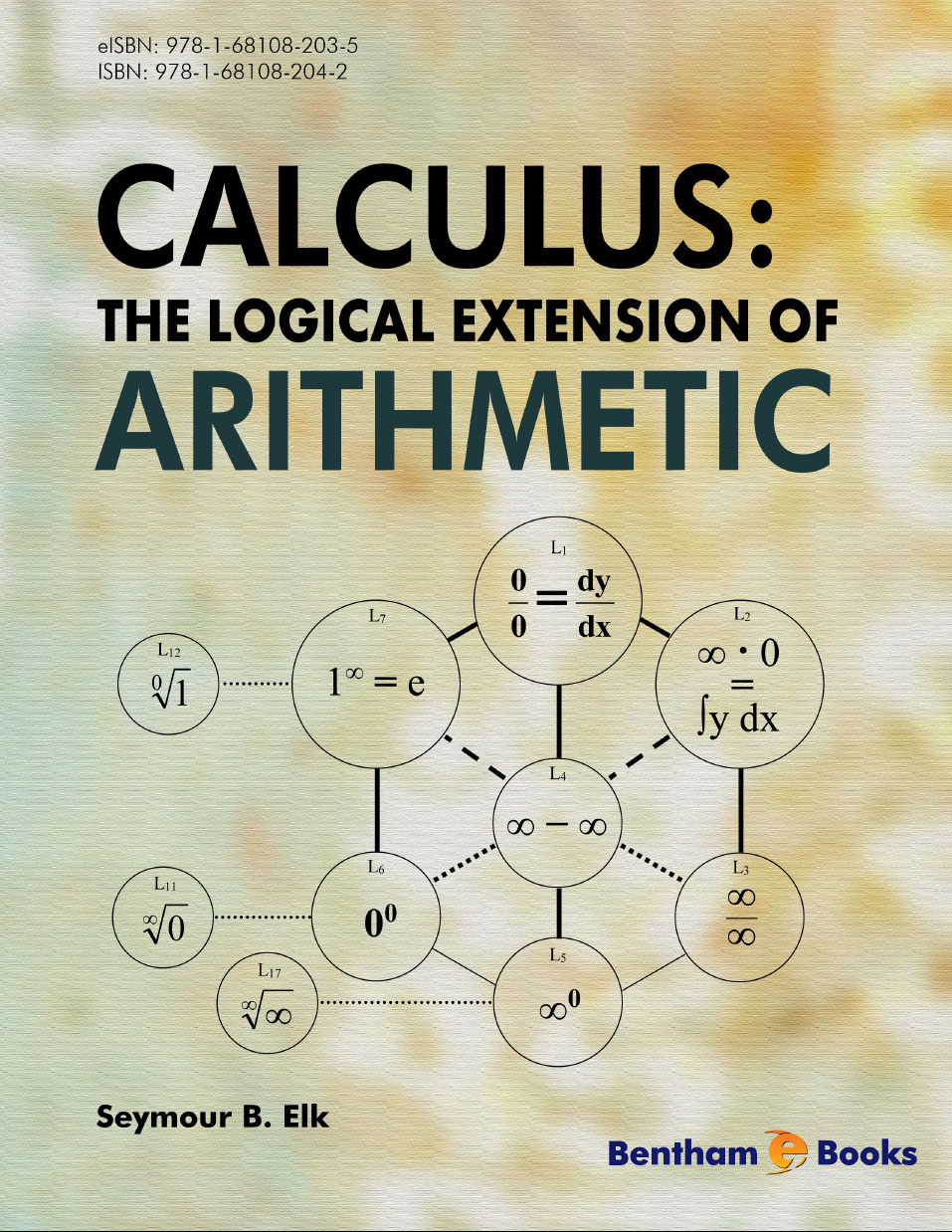 In the now traditional subdivision of mathematics into algebra, geometry and analysis popularized by Felix Klein over a century ago, calculus was the first subset of analysis taught in the educational system. Meanwhile, precisely because many of the uses of calculus were associated with a geometrical perspective, a special subset of mathematics, called “analytic geometry”, was formulated and taught (sometimes interdigited and sometimes as a separate course) concurrent with the underlying foundations of calculus. In particular, as well as the basic algebra discussed up to this point, an entire chapter is herewith interjected before continuing on this author’s path to understanding “what is calculus”. Because one specific geometric figure, the hyperbola, will be shown to play an important role in that third fundamental level of complexity, exponentiation and root extraction, this treatise diverts its focus from the l’Hôpitalian aspects associated with extending algebra beyond the real finite domain in order to probe what may be considered to be a “tangential” path. (Here the word “tangential” has the layman’s connotation of moving away from a central idea that is in the process of being developed. This is in contradistinction to any role as a term in trigonometry). &lt;/p&gt;&lt;p&gt; In an attempt to remove the blinders that have been firmly fastened onto the student by the traditional presentation, this treatise eschews always remaining focused on a single dimension (be it either a line, a plane or a three dimensional embedding space) and assumes the perspective of multi-dimensionality. Additionally, even though most of the presentation is in the domain of real numbers, when appropriate, the place of complex numbers in the overall scheme of “analysis” is not overlooked. This will be especially useful in understanding the correlation between traditional (circular) trigonometry of Chapter 2 and a differently focused “hyperbolic” trigonometry, which will be the focus of Chapter 6.