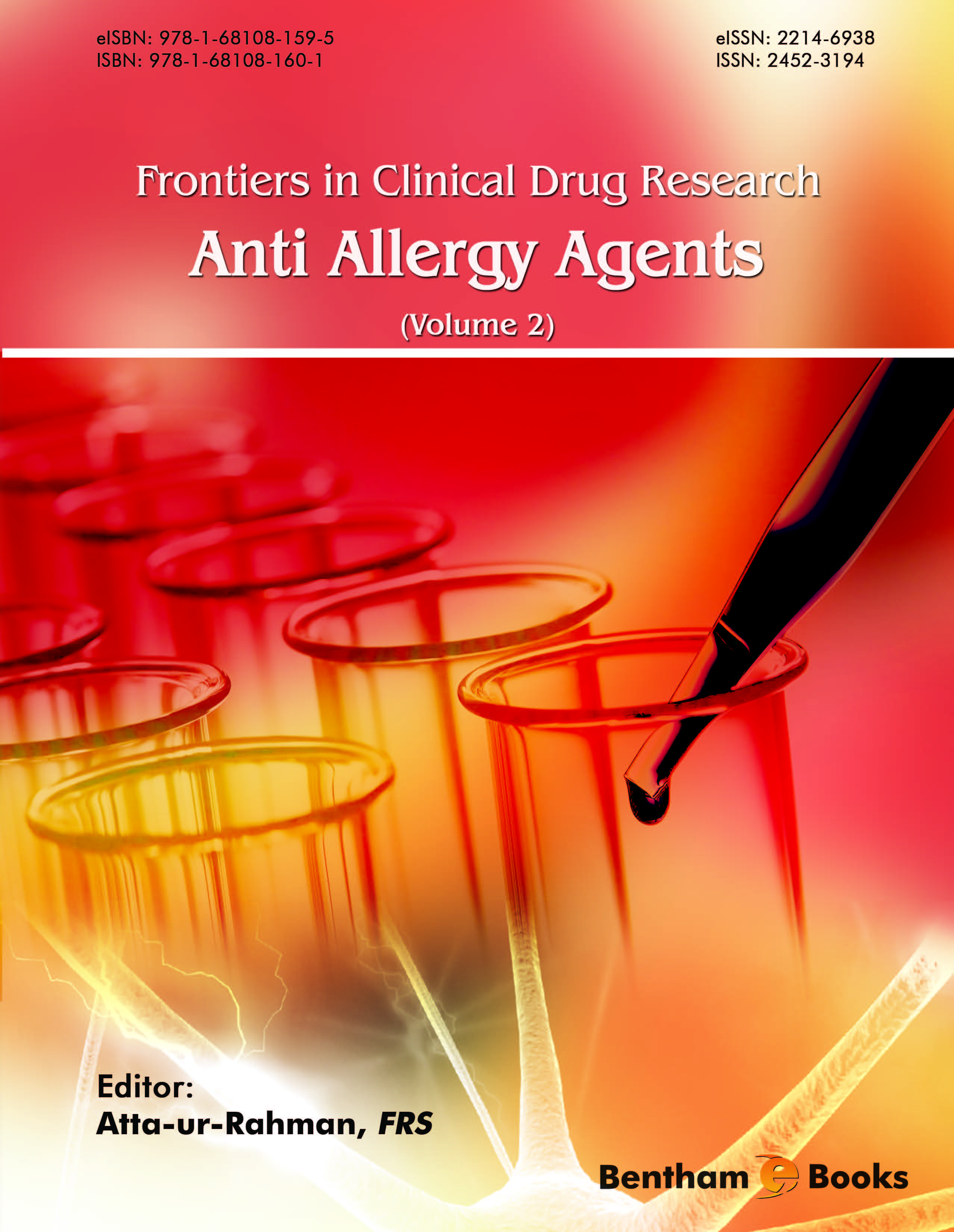 Anti-Allergy Agents, from Past to Future

Allergic diseases are a major health problem that affects millions of people worldwide. They constitute the fifth most common chronic diseases in all ages, and the third most frequent in children. The human and economic loads associated with these conditions are severe and harmfully affecting the socioeconomic welfare of the community. Anti-allergy drugs are the broad term for drugs known to treat allergic reactions. Starting from the second part of the 19th century where black coffee (a drink with a high content of theophylline) was prescribed as a treatment for asthmatic patients, to the first half of the 20th century where bronchodilators were used as over the counter medicine for asthma. Due to their slow action and quite low efficiency rate, the development of anti-allergy drugs was criticized at its early stage. Most of current anti-allergy drugs&#039; mode of action is to either prevents the release of inflammatory mediators or inhibits the actions of these mediators on their target cells. Current therapeutic approaches are effective in treating only the symptoms of allergic diseases, not preventing the start of allergies. Lately, major advances in the understanding of allergic diseases have been achieved; as a result, new treatment modalities have been designed: DNA vaccines with Th1-promoting properties and balancing Th2-mediated immune reactions became a promising substitute for immunotherapy against allergy. Alteration of IgE binding sites, i.e. allergens epitopes, as well as new antibodies directed against human IgE could be another approach to attenuate allergic reactions as well as treatment with an enterovirus vaccine. Other potential new methods for treatment are the use of anti-cytokine directed therapy e.g. anti-TNF alpha, anti-IL-13 antibodies and the use of Toll-like receptor modulators. While there are numerous possible strategies to develop a new drug every day, treatments that aim at immune deviation, immunotherapy with its modalities, have gained significant attention as they may hold the hope of modifying the disease or reaching a long-term cure. The present chapter describes the current as well as new patents as well as the promising medications in the treatment of allergy.