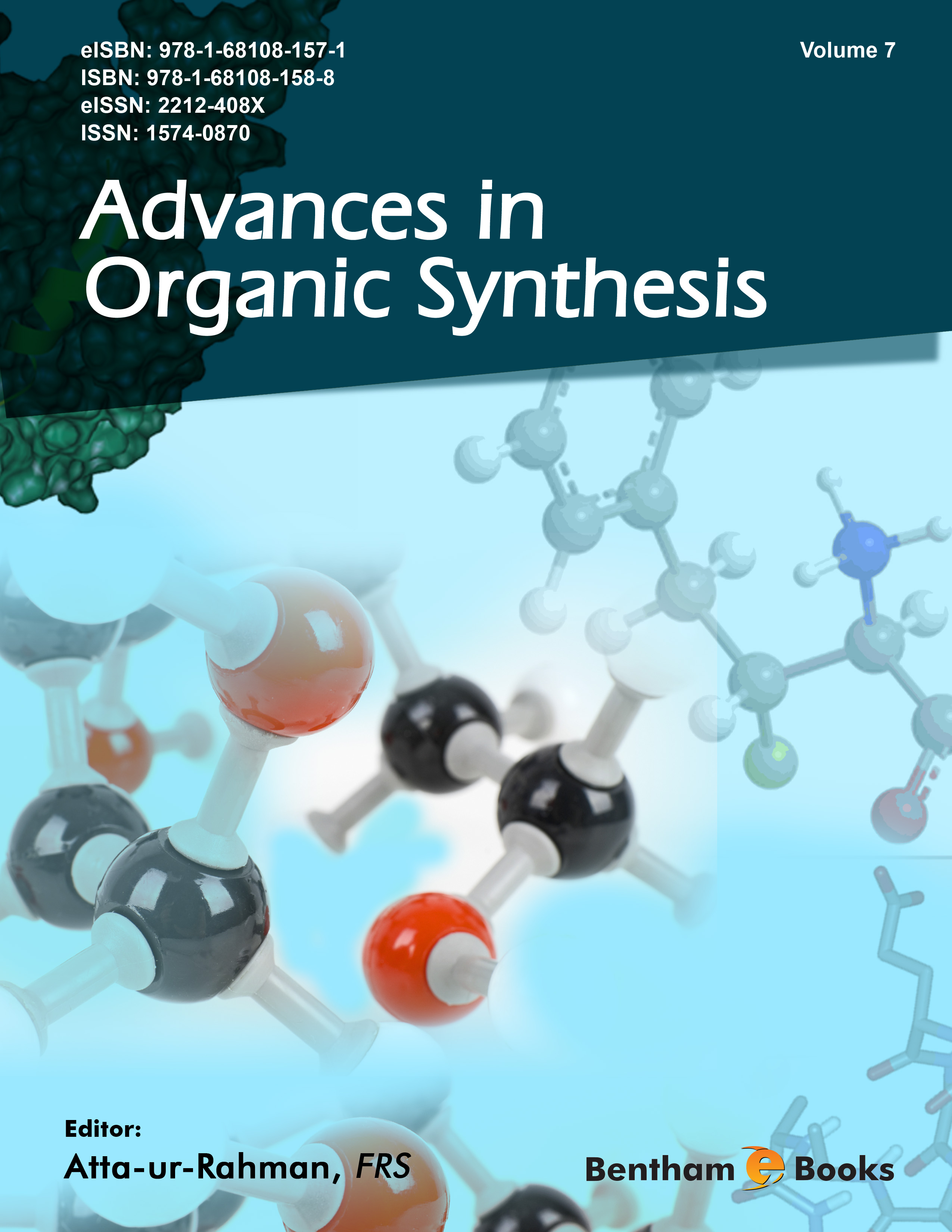 Different Concepts of Catalysis in the Synthesis of Xanthenediones: A Brief Overview

Xanthenediones, also known as 1,8-dioxo-octahydroxanthenes, are synthetic compounds characterized by the presence of a pyran nucleus fused to two cyclohexen- 2-one rings. They present important biological activities as well as possible technological applications. Typically, xanthenediones are derived from the sequence reaction: Knoevenagel condensation, Michael addition and dehydration. During the cyclization step involved in the preparation of xanthenodiones, the use of a catalyst is required. Within this context, a variety of catalysts has been employed for the synthesis of xanthenediones. It is herein described an overview of catalytic methodologies that have been reported to achieve the preparation of xanthenediones. 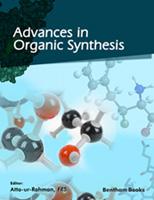