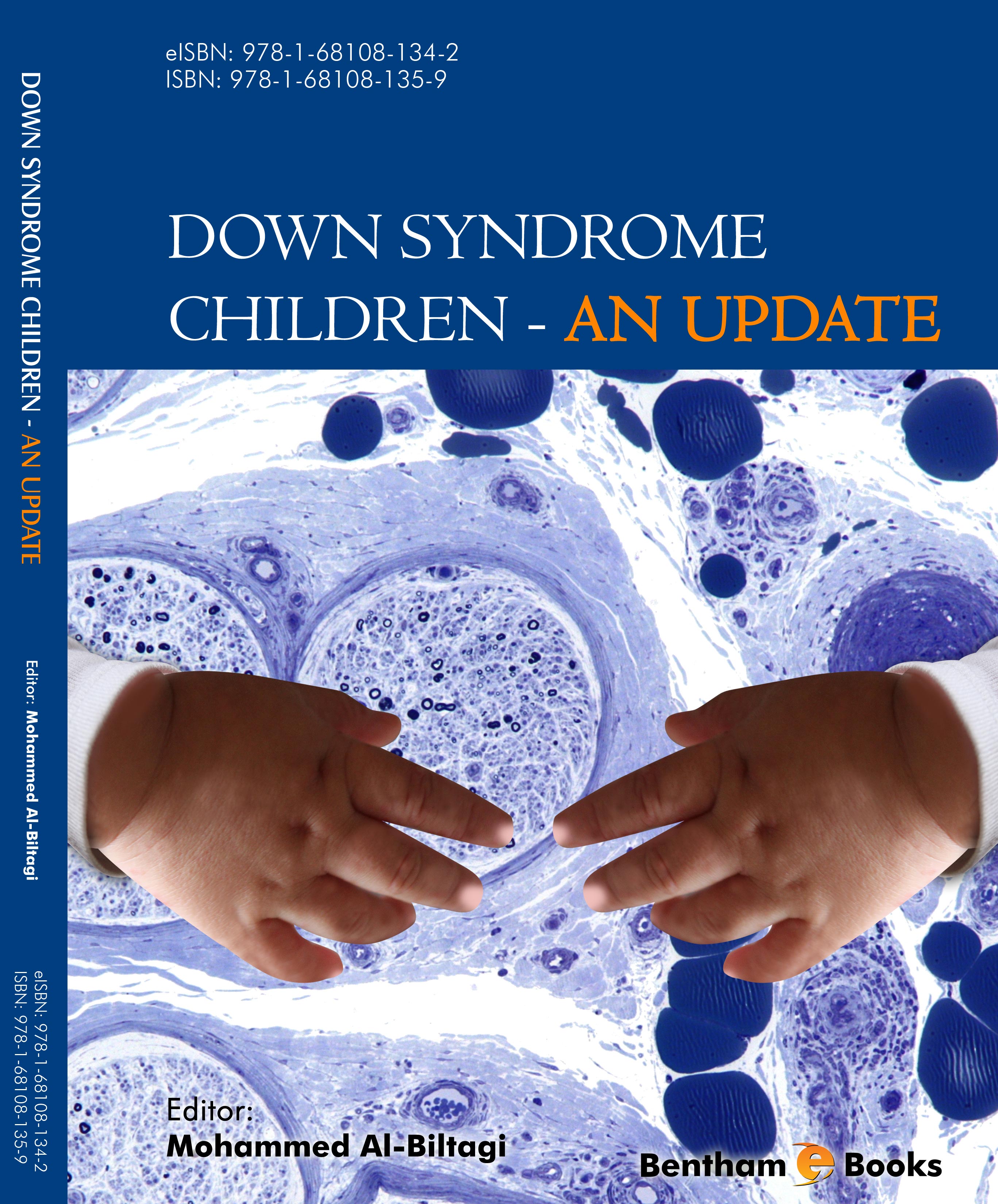 Down Syndrome Children - An Update

This book describes different medical problems that children with Down syndrome can encounter. Twelve chapters written by medical experts present information about the disease and give general guidelines for pediatric care. Readers are introduced to the epidemiology and risk factors associated with Down Syndrome followed by descriptions of medical issues related to the disease in children. These include neonatal problems, cardiac defects, respiratory disorders, gastrointestinal problems, nervous system disorders, dental disorders and more. The book also includes information on mental health development and social issues that arise in the lives of affected children. This handbook will be essential for medical students, healthcare professionals and special education personnel who are involved in the care of children with Down syndrome.

Down syndrome is the commonest genetic disease in the world; affecting all countries, all races, and both sexes. Since the comprehensive description of clinical features of the syndrome in 1866 by John Langdon Down; and its genetic basis in 1959, researches are still trying to study various aspects of this syndrome to improve the health and the quality of life of the affected people. This book “Down syndrome children - An update” is a compilation of Twelve excellent chapters, contributed by established researchers in the field and covering different aspects of the problems that a child with Down syndrome can enface.

In the first chapter; Dr. Al-Biltagi shed some light on the epidemiology of DS, the factors affecting the risk of Down syndrome, and the prevalence of DS in the different parts of the world. In chapter 2; Dr. Solaf discussed the genetic basis of this syndrome together and the role of different genes in development of various syndrome related diseases. Then in the third chapter; Dr. Al-Biltagi and Dr. Hagag discussed the various neonatal problems in DS. After that, Dr. Al-Biltagi and Prof. Osama Tolba shed some light on the various cardiac problems that a child with DS can have.

A great effort has been made to accomplish this book. It would not have been possible to complete this book without the sincere efforts of the authors, and especially the staff at Bentham Science Publishers, giving their continuous support. Their patience, enthusiasm and encouragement were a greatly appreciated source of strength during its extended preparation. Perhaps of greater importance, than the book and its many contributions, were the remarkable people that formed a unique collaborative team to make it happen.