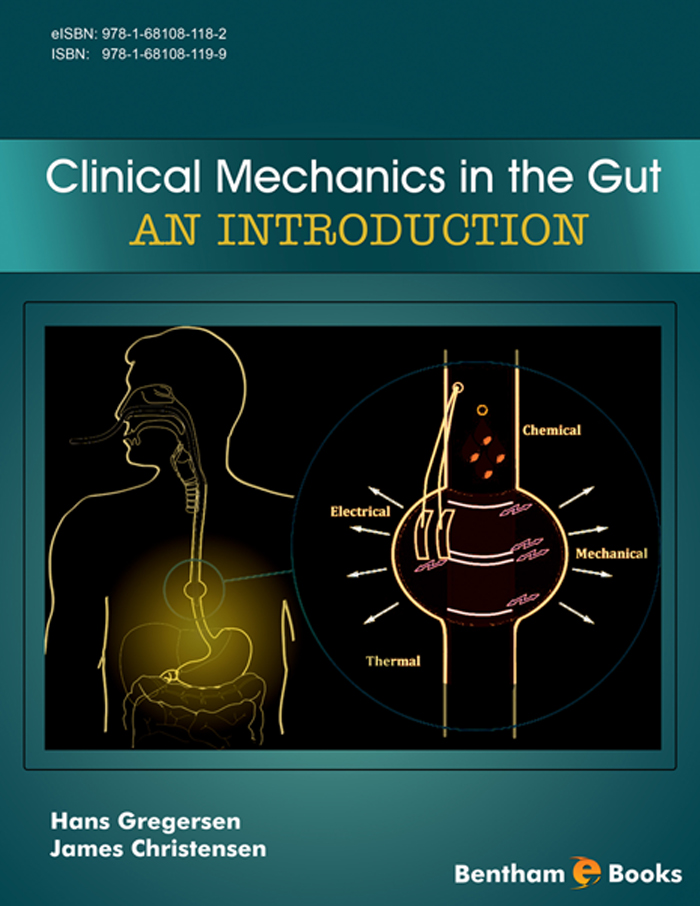 Clinical Mechanics in the Gut: An Introduction

Clinical Mechanics in The Gut provides a thorough understanding of the anatomy and biomechanics of the physiological function and pathophysiology of the gastrointestinal tract. The book first gives an introduction to readers about the physical geometry of the gastrointestinal tract followed by a detailed explanation of biomechanical theory and its application to approximating and modeling gut mechanics. This is expanded further by detailed explanations of gut muscle and motor nerve functions in proceeding chapters. A biomechanical evaluation of disorders of regulatory mechanisms such as achalasia and Hirschsprung disease and disorders of effector mechanisms such as reflux disease, systemic sclerosis of the gastrointestinal tract and colonic diverticular disease are also included. Readers will, therefore, gain an understanding about clinical problems in gastroenterology from a bioengineering and modeling perspective.

Clinical Mechanics in The Gut is a useful reference for gastroenterology researchers, biomedical engineers and systems biologists seeking to understand the physiology of the gut and applying this knowledge to surgical procedures, computer-based modeling systems and robotics.

All multicellular animals move fluids through themselves and move themselves through fluids. Evolution has created the most appropriate conceivable means for organisms to deal with the movements of fluids internally and externally.

In animals, the management of fluids encompasses the flows that exist in internal organ systems. For most people, the cardiovascular system first comes to mind when they think about fluid mechanics in biological organ systems. Also, when they consider the alimentary tract, most physiologists think first of the biochemical processes involved in digestion and absorption rather than the mechanics. The fact that the gastrointestinal tract is basically a mechanical device should be so evident as to require no comment. Often, however, both the science and the practice of gastroenterology seem to disregard that insight. Walter B. Cannon's book on gastrointestinal mechanics, published in 1911, did little, in retrospect, to foster much further reflection about the gut as a machine. Also, the renewed dialog in both the laboratory and the clinic about gastrointestinal motility has not generally employed the perspectives of the engineer, the principles of physics and the tools of the mathematician.

Even though the gastrointestinal tract constitutes a much more complex biohydraulic system than the cardiovascular system, much less attention has gone to its mechanical operations. But mechanical operations are primary in the digestive system. The physical treatment of materials, including their conveyance from one place to another, must precede their chemical treatments, digestion and absorption.

Gastrointestinal motility, the familiar term used to refer to the mechanical behavior of the alimentary tract, actually encompasses three different and related operations:

• the active wall movements that initiate the shift of the fluid contents,

• the functions within the systems that regulate the active wall movements,

• the flows that the active wall movements produce.

Confusingly, the term, "motility" is used sometimes for the whole operation and sometimes for one or another of these three component processes alone. For that reason, we have used "mechanics" in the title of this book because that term seems to us to indicate our emphasis.

The gastrointestinal tract constitutes a series of motor organs, each with its own pattern of motions and set of controlling mechanisms, and each serving as both conduit and pump. Each organ exhibits rostrocaudal polarity in function and, because the organs are linked "nose-to-tail" (except for the gallbladder), each one prepares the fluid it receives to make it suitable for treatment by the following organ.

Animals need such a system of alimentary pumps and conduits in order to meet several needs:

• to regulate the forward flow of nutrient-containing ingested substances

• to enhance the enzymatic degradation that releases the nutrients from food

• to optimize the extraction of the nutrients from the degraded materials

• to control the disposition of the undigested residue

Each kind of pump in the tract induces the specific pattern of flow required for the particular function of each part. At different places along the tract, these pumps provide different flow patterns to meet these nutritional requirements. These constitute antegrade flows, retrograde flows, laminar mixing flows and storage. Despite the different behaviors of the various organs, however, all parts of the gastrointestinal tract in all animals operate on the basis of fundamentally identical structures and systems. The organs differ from one another mainly quantitatively, in the degree to which they use one or another variation in the mechanism.

To the engineer, the gastrointestinal tract presents a machine of extraordinary intricacy, one that refuses to remain stable. Its non-Newtonian fluids vary constantly and widely in physical properties as they move along the tract. The motions of the several organs vary continuously in both quality and quantity. Self-regulation differently characterizes each organ as well as in the system as a whole. This complexity gives the alimentary tract an adaptability that allows animals to use a wide variety of substrates having very different physical characteristics as a source of the energy needed to sustain life.

This complex mechanical system, the alimentary canal long waited to be illuminated by the science of mechanics but biologists, lacking appropriate training, could not do the job. Now, however, a new discipline, bioengineering, promises to bring the concepts of engineering to the analysis of mechanical processes in all biological systems. Bioengineering, which has grown tremendously in the past decade, has found its most ready application in the examination of musculoskeletal mechanics and cardiovascular function.

The alimentary canal remains almost untouched by bioengineers, but not entirely so. Some work in recent years has provided glimpses into the details of the flows of gastrointestinal fluids, hints about the kinds of motions that occur in the muscular walls of the tract, and clues about the regulating mechanisms. These advances have paved the way to a fuller examination of the tract as the mechanical device that it is, employing the perspective of the engineer as well as that of the descriptive biologist. This book attempts to introduce this fundamental change in outlook, to establish a new point of view about this biomechanical system.

In respect to the practice of medicine, current concepts in gastrointestinal motor function continue to rest largely on empirical grounds, and the mechanical operation of the gut under various conditions remains hard to predict.

We wish to acknowledge many coworkers, collaborators and students who conducted some of the research the book is based on and who kindly provided some of the figures and materials published in this book. Personal assistant Wu Min (Ivy) is kindly thanked for her editing of the text and figures.

The authors confirm that this book contents have no conflict of interest. 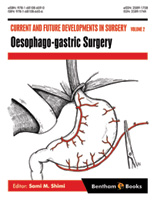