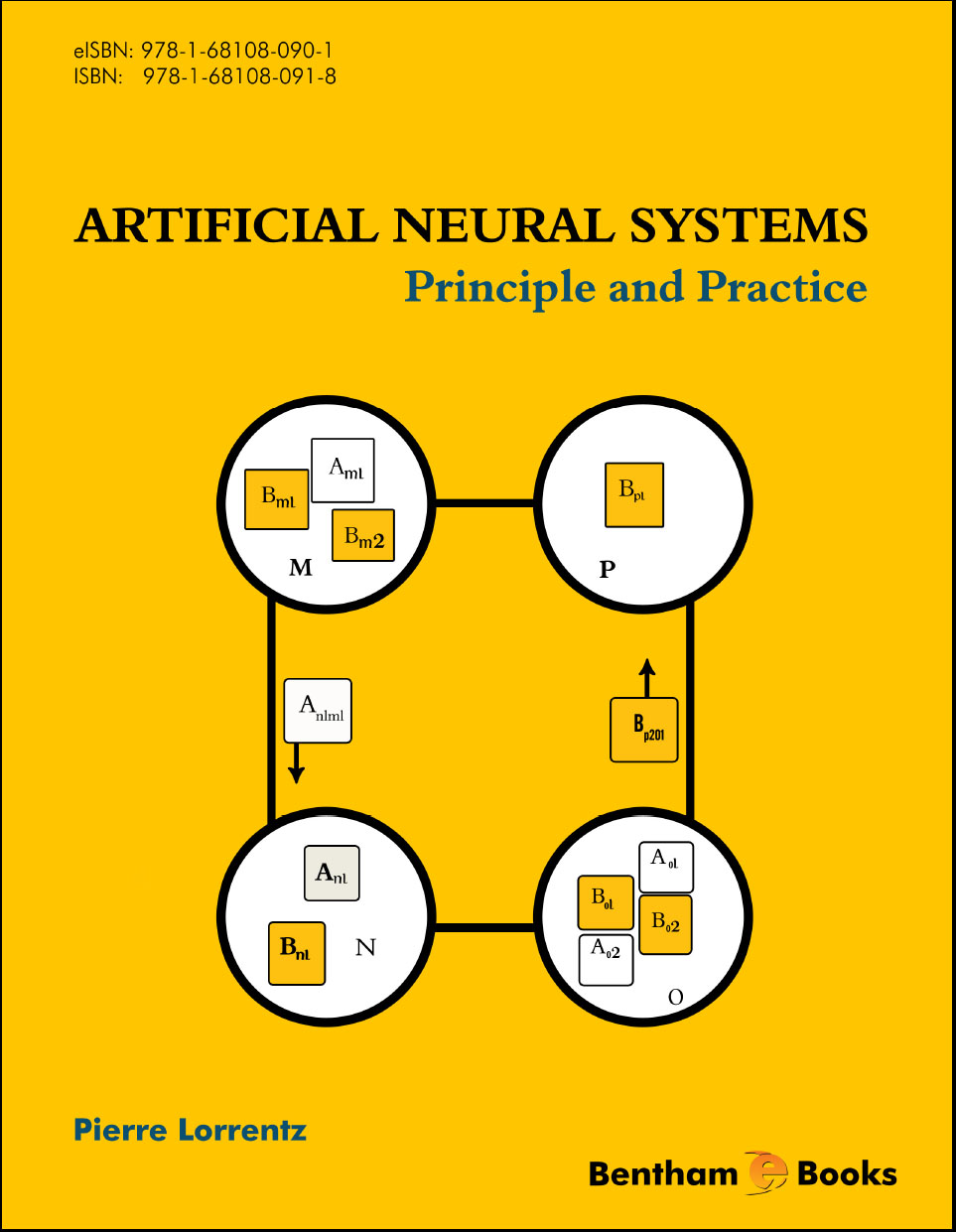 An intelligent system is one which exhibits characteristics including, but not limited to, learning, adaptation, and problem-solving. Artificial Neural Network (ANN) Systems are intelligent systems designed on the basis of statistical models of learning that mimic biological systems such as the human central nervous system. Such ANN systems represent the theme of this book. This book also describes concepts related to evolutionary methods, clustering algorithms, and other networks which are complementary to ANN systems.

The book is divided into two parts. The first part explains basic concepts derived from the natural biological neuron and introduces purely scientific frameworks used to develop a viable ANN model. The second part expands over to the design, analysis, performance assessment, and testing of ANN models. Concepts such as Bayesian networks, multi-classifiers, and neuromorphic ANN systems are explained, among others.

Artificial Neural Systems: Principles and Practice takes a developmental perspective on the subject of ANN systems, making it a beneficial resource for students undertaking graduate courses and research projects, and working professionals (engineers, software developers) in the field of intelligent systems design.

An intelligent system is that which exhibit characteristics of learning, adaptation, and problem-solving, among others. The group of intelligent system, conceived and designed by human, is loosely termed Artificial Neural Network (ANN) System. Such ANN system is the theme of the book. The book also describe nets (also called network or graphs), evolutionary methods, clustering algorithm, and others nets, most of which are complementary to ANN system.

The term “practice” in the title refers to design, analysis, performances assessment, and testing. The design and analysis may be facilitated by the explanations, equations, diagrams, and algorithms given. Performance assessments occur in any section that bear the name and apply to any ANN system because they are standard independent methods and most ANN system has an associated error feedback. Testing is exemplified by case studies and is given toward the end of most chapters.

An interest in artificial neural sciences is a sufficient requirement to understand the content of the book, though knowledge of signal processing, mathematics, and electrical/electronic communication is an advantage. The book specifically takes a developmental perspective, making it more beneficial for professionals. The book adopts a spiral method of description whereby various topics are revisited several times; each visit introduces fresh material at increasing level of sophistication. Each visit to a specific ANN type may also introduce new ANN system(s) and/or new algorithm(s) as the case may be.

The book is divided into two parts (I and II). Part I contain five chapters. Chapter 1 introduce the biological neurons and basic artificial neurons. From these, chapter 2 derive better neurons and introduce statistical methods. Chapter 3 describe a framework of dynamic fuzzyneuron, and explain the fundamental principle governing the design and analysis of ANN system. To distinguish other algorithms (e.g. clustering algorithm) from learning algorithms, chapter 4 describe fundamentals of genetic algorithm, clustering algorithms, and those other algorithms complementary to ANN systems. Neural network is in chapter 3 introduced by graph. Chapter 5 concludes part 1 by introducing quantum neural network, quantum maths and logic. The chapter also describe Hodgkin-Huxley neuron, and memristance.

Similarly, part II consists of six chapters. In Chapter 6, artificial neuromorphic network, and Widrow-Hoff learning are visited; so is fuzzy ANN system. While chapter 7 describes the usual weighted, weightless ANN systems. It also introduces Bayesian ANNs, and discusses general performance assessment methods. On the other hand, chapter 8 considers various selection and combination strategy for ANN systems. Chapter 9 is dedicated to Bayesian networks. There are some promising ANN systems being considered in the research arena, and also now in chapter 10, these ANN may revolutionize ANN throughput in future. In chapter 11 implementation issues regarding Monte Carlo algorithm is visited, and also implementation issues regarding neuromorphic networks is revisited.

The book attempts to impart considerable knowledge of know-how of ANN to the reader in order to facilitate a novel development and research. Albeit also improve an ad-hoc ANN. This may encourage and help a developer to meet any industrial increasing demand for novel ANNs’ implementation and application.