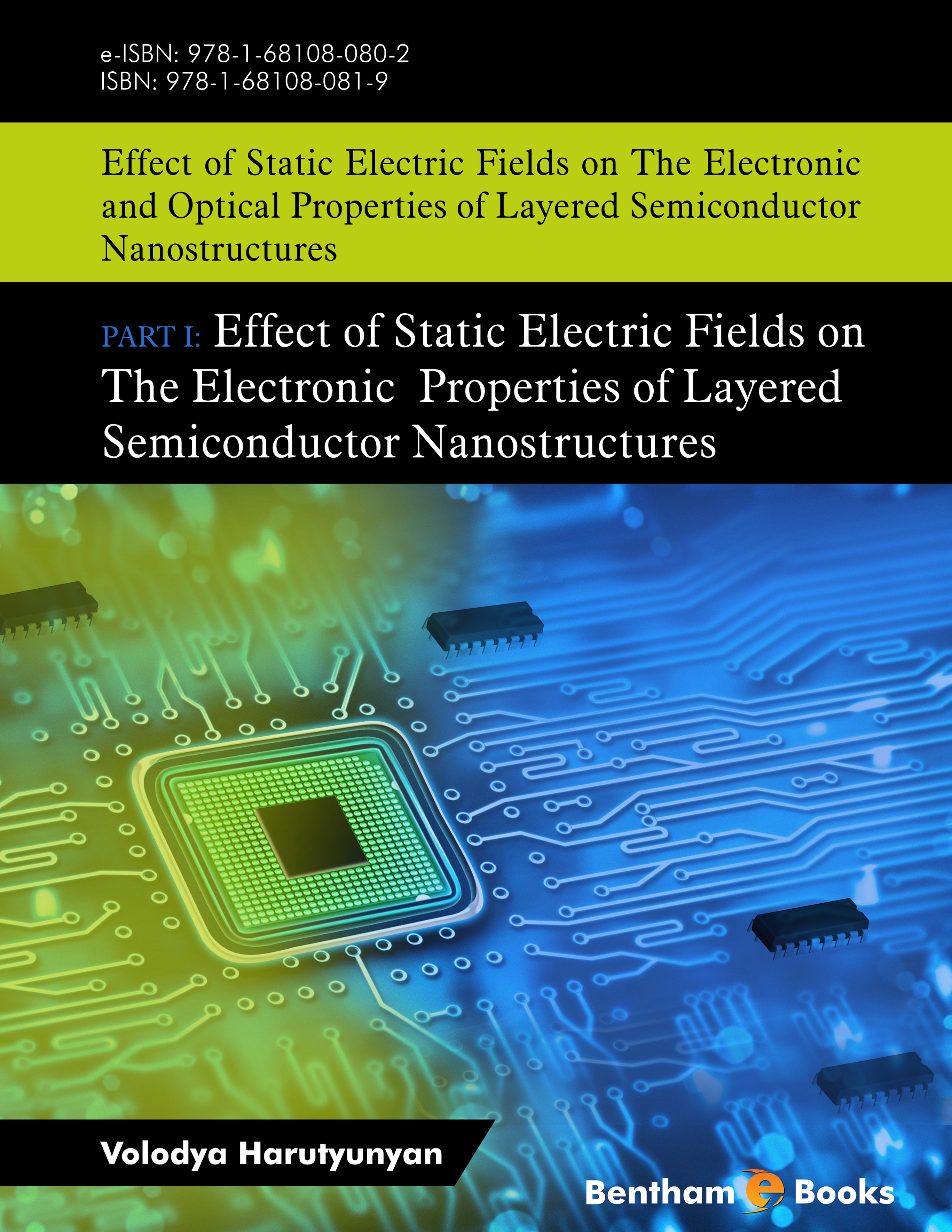 The single-particle states in a semiconductor cylindrical nanolayer (nanotube) in the presence of lateral-radial electrical field are considered. It is assumed, that the regime of strong quantization for radial motion of charge carriers in the nanotube takes place. The explicit analytic forms of the energy spectrum and envelope wave functions of the single-electron states are obtained in the cases of weak and strong radial electric fields, respectively. The comparison of results of analytical and numerical calculations is carried out. The degree of agreement of these results shows the adequacy of the choice of such theoretical approach for the solution of the considered problems. The single-particle states in a wide-gap semiconductor cylindrical nanotube placed in the field of a uniformely charged ring are considered theoretically in the effective-mass approximation. It is shown, that the electrostatic field of the charged ring creates in the tube an additional quantum well along the symmetry axes of the system. It is shown also, that this quantum well can be described as onedimensional modified Coulomb-like potential. By using a variation-method the wave functions and energy levels of the first two states of charge carriers in this well were obtained. The electronic states are considered for the narrow gap InSb nanotube in the field of homogeneously charged ring. The problem is also solved in the framework of the variational approach. Energy spectrum and wave functions for heavy and light charge carriers in the presence of charged ring’s field are obtained in the explicit analytical form.