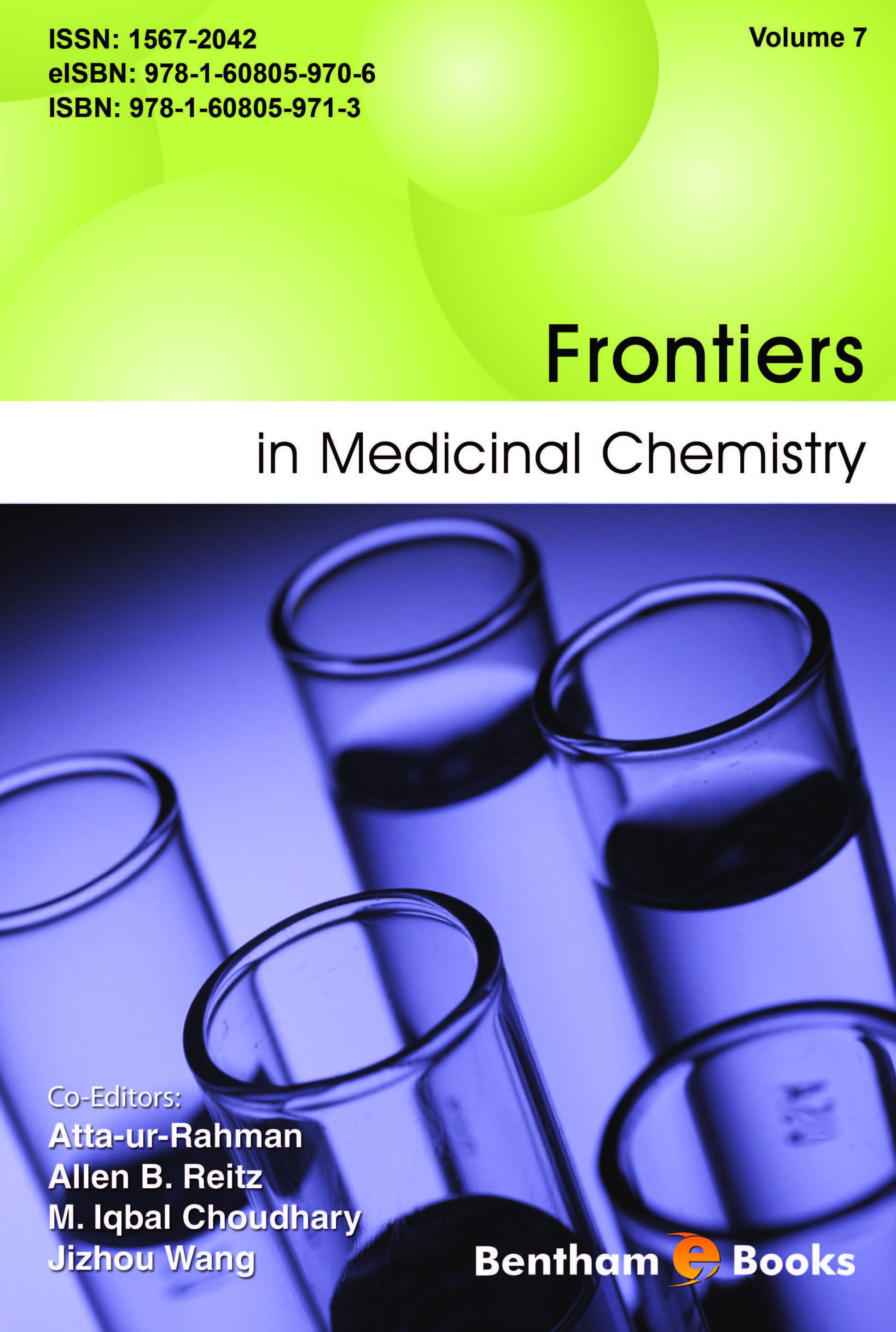 The Role of Oxytocin in Neuropsychiatric Disorders

Oxytocin (OT) is a neurohypophysial hormone synthesized in the paraventricular and supraoptic nuclei of the hypothalamus. Although OT-like substances have been identified in all vertebrates, OT has been found only in mammals where it plays a major role in the onset and maintaining of behaviors which are typical of these animals, such as labour and lactation. Several data have suggested the involvement of OT in the formation of infant attachment, maternal behavior, pair bonding and, more generally, in linking social signals with cognition, behaviors and reward. &lt;/p&gt;&lt;p&gt; The aim of this paper was to review critically the role of OT in the regulation of different physiological functions and complex behaviors, as well as its possible involvement in the pathophysiology of some neuropsychiatric disorders. MEDLINE and PubMed (1972-2014) databases were searched for English language articles by using the following keywords: oxytocin, physiology, cognitive functions, attachment, psychopathology, psychiatric disorders. Papers were examined that addressed the following aspects of the OT system: synthesis and localization, receptors, physiology. In addition, latest findings showing abnormalities of OT and OT system in several neuropsychiatric disorders, including autism, obsessive-compulsive disorder, eating disorders, addiction, schizophrenia, post-traumatic stress disorder and Prader-Willy syndrome, will be also discussed together with the possible clinical use of OT or its analogues and/or antagonists.