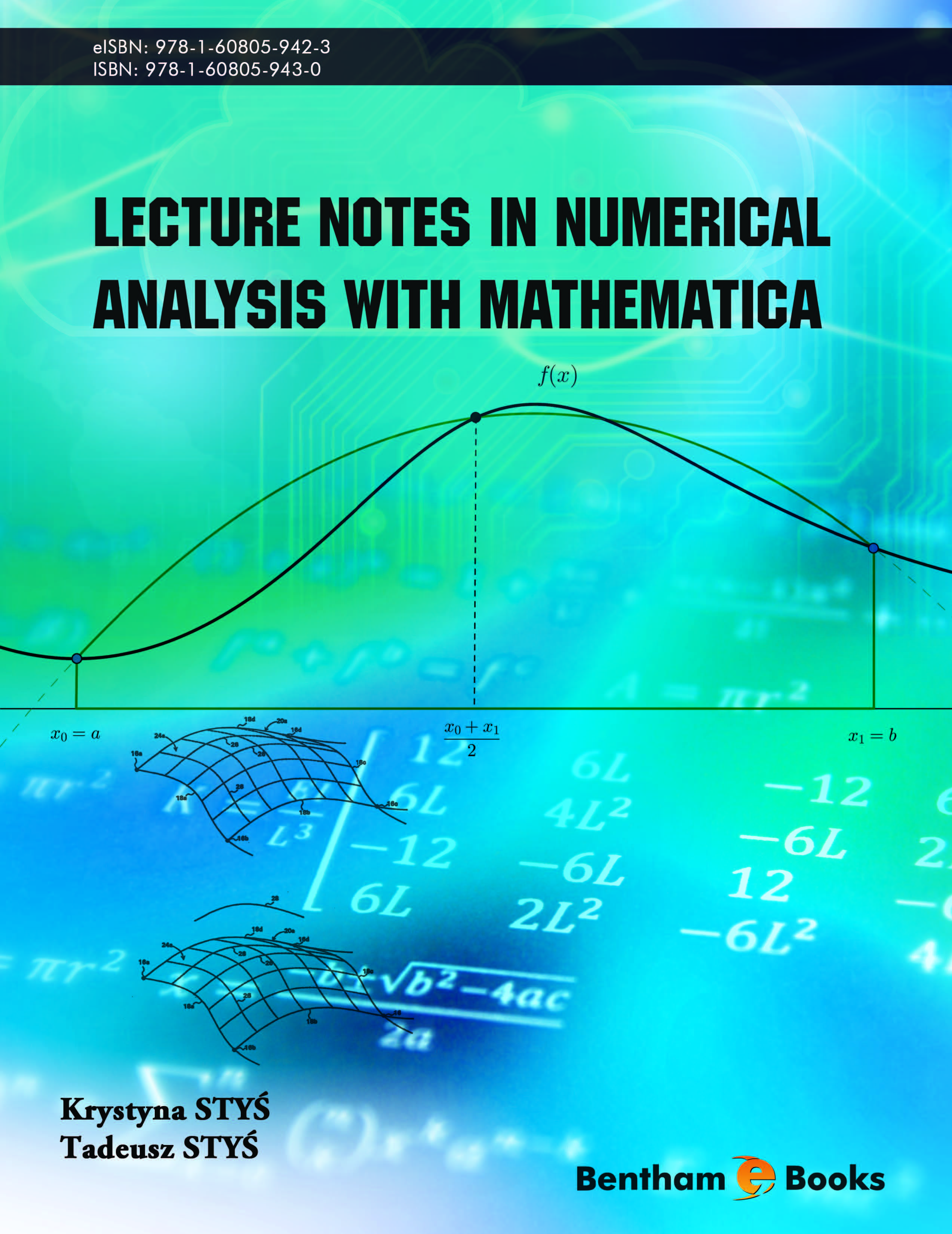 This text is intended for science and engineering students. It covers most of the topics taught in a first course on numerical analysis and requires some basic knowledge in calculus, linear algebra and computing. The text has been used as recommended handbook for courses taught on numerical analysis at undergraduate level. Each chapter ends with a number of questions. It is taken for granted if the reader has access to computer facilities for solving some of these questions using Mathematica. There is extensive literature published on numerical analysis including books on undergraduate and postgraduate levels. As the text for a first course in numerical analysis, this handbook contains classical content of the subject with emphases put on error analysis, optimal algorithms and their implementation in computer arithmetic. There is also a desire that the reader will find interesting theorems with proofs and verity of examples with programs in Mathematica which help reading the text. The first chapter is designed for floating point computer arithmetic and round-off error analysis of simple algorithms. It also includes the notion of well conditioned problems and concept of complexity and stability of algorithms.

In chapter 3, polynomial splines are considered for uniform approximation of an one variable function.

In the chapter 6, two techniques of numerical integration are developed, the Newton-Cotes methods and Gauss methods. In both methods an error analysis is carried out.

For solution of non-linear algebraic equations, the most popular methods, such as Fixed Point Iterations, NewtonMethod, SecantMethod and BisectionMethod, are described in chapter 7.