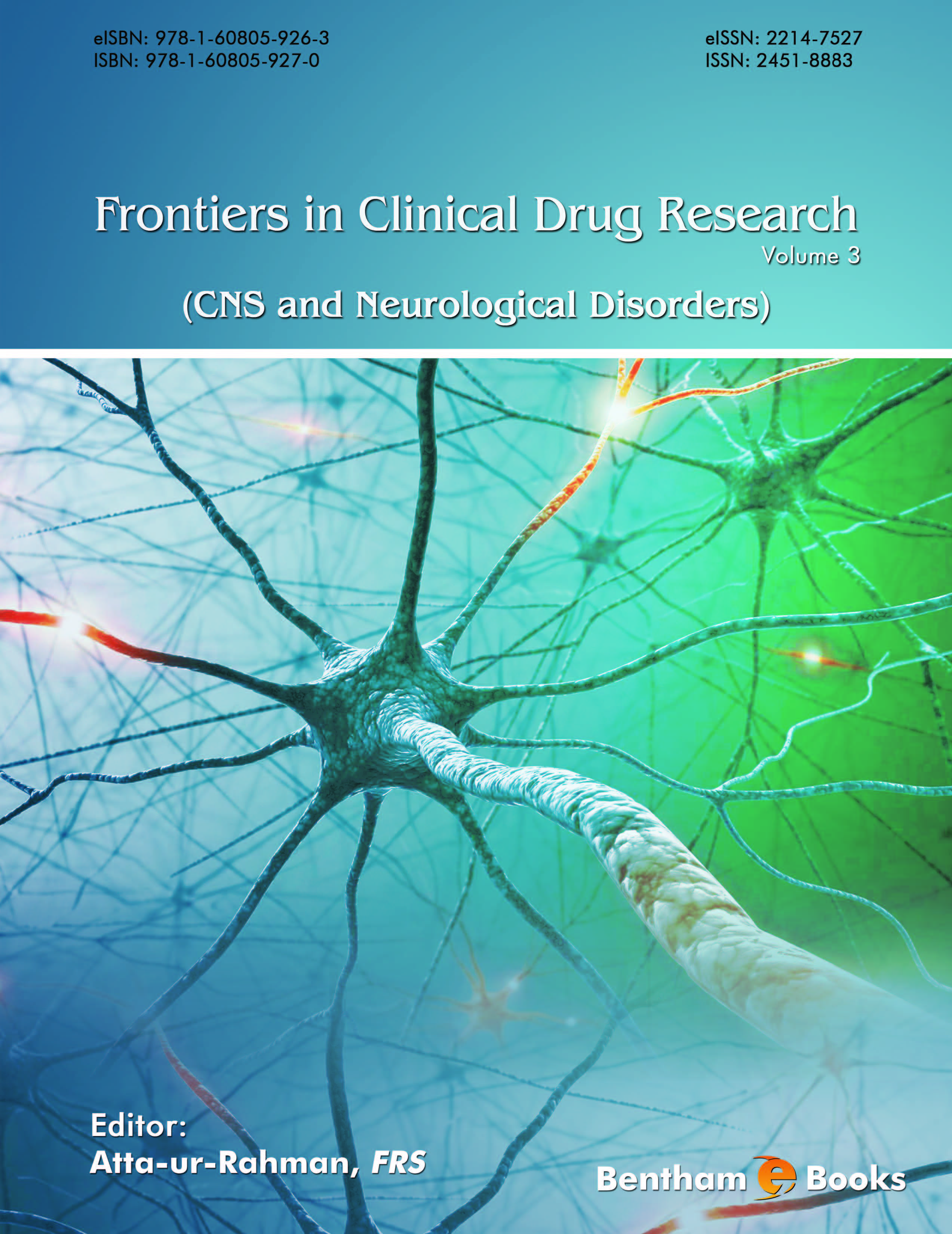 The global epidemic indicates that one third of adults in the United States are obese and over 11% of these individuals have diabetes with the incidence of diabetes predicated to increase to 21% by 2050. In various continents, the rise in the global diabetes epidemic has been associated with the pathogenetic involvement of cell suicide in various organ diseases that are related to obesity, Type 2 diabetes and neurodegenerative diseases. Therapeutics to control and stabilize the severity of the metabolic syndrome and diabetes in various Western communities are required to prevent mental illness and early cellular senescence that is connected to the lifespan of diabetic individuals. The increased cell senescence in diabetes has been associated with the limited ability of cells to divide with indication of telomere shortening and genomic instability of cells that is connected to cell suicide. Diet and liver diseases are closely connected and are of central importance with aging and programmed cell death pathways. Nutritional therapy and appetite control have become of central importance to nutrigenomics as early nutritional therapy may assist genes to delay liver and brain diseases associated with diabetes, cancer and aging. Interests in the global epidemic in Type 2 diabetes have been associated with accelerated dementia and even with progression to Parkinson’s disease (PD) and Alzheimer’s disease (AD). Anti-aging therapies such as diet, exercise and selective drug therapy early in life may prevent calorie overload and activation of calorie sensitive genes Sirtuin 1 (Sirt 1) that control genotoxic stress in cardiovascular disease and diabetes that accelerates aging, PD and AD.