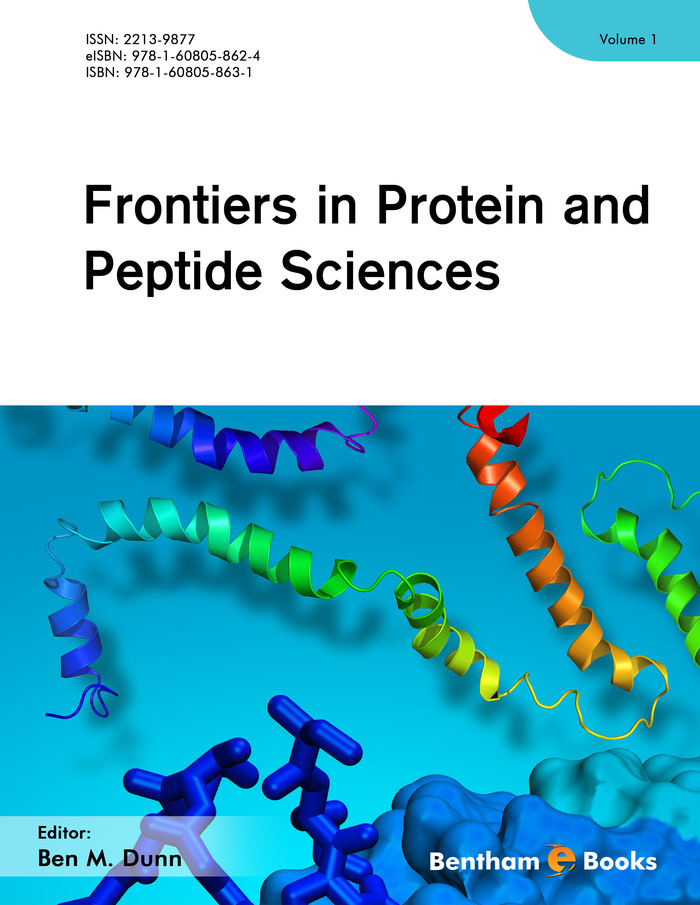 Understanding the Folding Rates and Folding Nuclei of Globular Proteins

The first part of this paper contains an overview of protein structures, their spontaneous formation (&quot;folding&quot;), and the thermodynamic and kinetic aspects of this phenomenon, as revealed by in vitro and in vivo experiments. It is stressed that universal features of the in vitro folding are observed near the point of thermodynamic equilibrium between the native and denatured states of the protein. Here the &quot;two-state&quot; (&quot;denatured state&quot; &amp;#8596; &quot;native state&quot;) transition proceeds without accumulation of metastable intermediates; this facilitates investigation of the &quot;transition state&quot;. This state, which is the most unstable in the folding pathway, and its structured core (a &quot;nucleus&quot;) are distinguished by their essential influence on the folding/unfolding kinetics. In the second part of the paper, a theory of protein folding rates and related phenomena is presented. First, it is shown that the protein size determines the range of a protein’s folding rates in the vicinity of the point of thermodynamic equilibrium between the native and denatured states of the protein. Then, we present methods for calculating folding and unfolding rates of globular proteins from their sizes, stabilities and either 3D structures or amino acid sequences. Finally, we show that the same theory outlines the location of the protein folding nucleus (i.e., the structured part of the transition state) in reasonable agreement with experimental data.