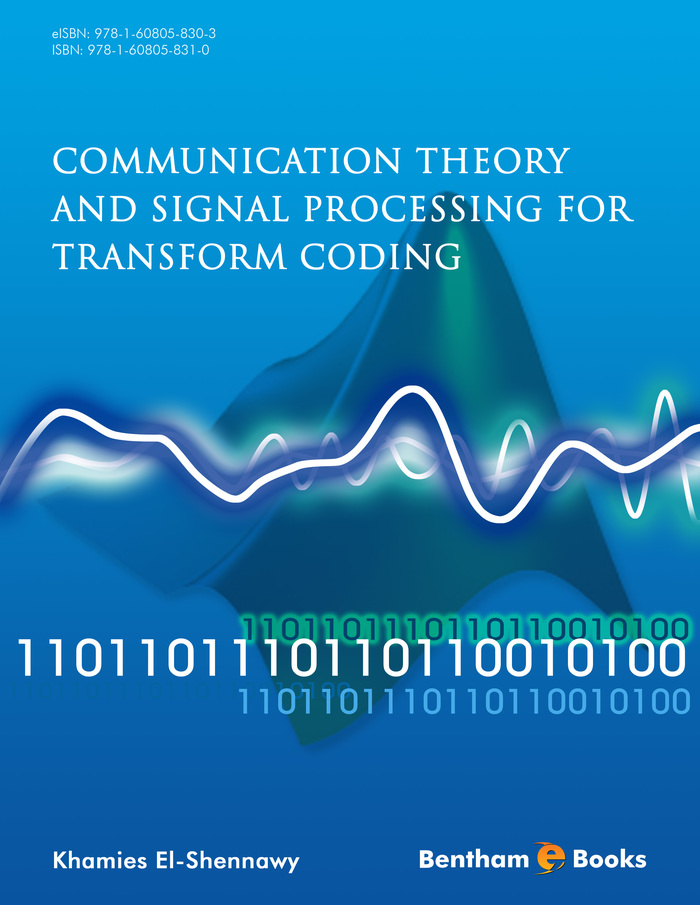 This book is intended for undergraduate students in institutes, colleges, universities and academies who want to specialize in the field of communication systems and signal processing. The book will also be very useful to engineers of graduate and post graduate studies as well as researchers in research centers since it contains a great number of mathematical operations that are considered important in research results.

This book contains a great number of numerous examples and solved problems and exercises, to explain the methodology of Fourier analysis, Fourier series, Fourier transform and properties, Discrete Fourier Transform DFT, Fast Fourier Transform FFT, Discrete Cosine Transform DCT, Discrete Wavelet Transform DWT, Contourlet Transform CT. The book proves that the students need mathematics in communication more than you may think, and make the student has the ability to deal with the DFT, FFT, DCT, DWT, and CT, utility computer programs. The advantage of this book is the simplicity, attract the student, easy to solve the problems using different ways, and with its wider contents in communication theory, applied in communication systems.

Also, this book is beneficial to the engineers of the graduate and post graduate studies, and to the researchers in the research centers because the book contains a great number of mathematical operations and is considered very important in the research results, solving their problems. The book is a big jump to the students and engineers in understanding, realization, and makes the understanding of their prediction fields wider. The book is a very good chance to the students and the engineers for verifying their predictive results in the communication problems and give them more trust. The book is considered, the first step, mathematically solving the communication problems.

Chapter I is an introduction to the model of communication system, signal contamination, why modulation and demodulation, Shannon-Hartley theorem, some basics concepts of signals and classification of signals waveforms: periodic and unperiodic, deterministic and random, Dirac delta function, unit step function, power and energy, causal and non-causal, analog and digital, and low-pass and band-pass signals, and five solved problems, as well as numerical examples.

The ten chapters of the book are essentially suited for two semesters. The first semester on communication theory (from chapter one to chapter nine). It is expected that the reader has knowledge of mathematics, electronics, and circuit theory. The second semester on signal processing, audio and image processing, numerical computation, transform coding and compression techniques (chapter ten). The book is characterized by three directions, the mathematical point of view, the communication theory point of view, and the utility computer programs. The make up of the material for each course may be determined only by the backgrounds and interests, thereby allowing considerable flexibility in making up the course material. As an aid to the teacher of each course, a detailed solutions manual for all the unsolved problems which at the end of the chapters, is available from the publisher.