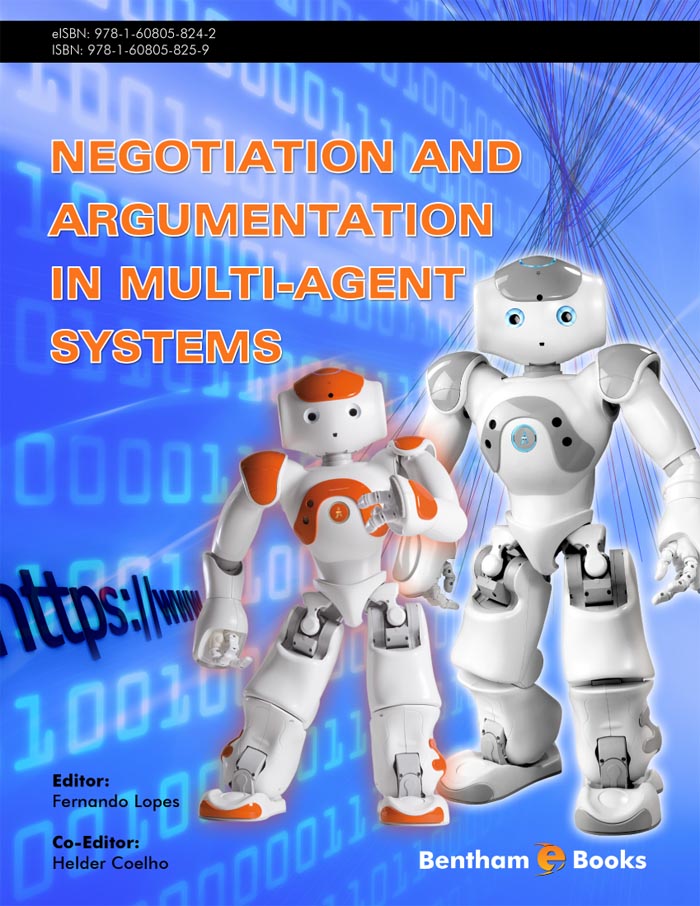 Agent technology has generated lots of excitement in the past decade. Currently, multi-agent systems (MAS) composed of autonomous agents representing individuals or organizations and capable of reaching mutually beneficial agreements through negotiation and argumentation are becoming increasingly important and pervasive.

Research on both automated negotiation and argumentation in MAS has a vigorous, exciting tradition. However, efforts to integrate both areas have received only selective attention in the academia and the practitioner literature. A symbiotic relationship could significantly strengthen each area’s progress and trigger new R&D challenges and prospects toward the advancement of automated negotiators and argumentation tools.

Negotiation and Argumentation in Multi-Agent Systems presents the current state-of-the-art on the theory and practice of automated negotiation and argumentation in MAS. The eBook encourages the interaction between these two areas in data modelling and attempts to converge them toward mutual enhancement and synergism. Equally, the monograph brings together researchers and industry practitioners specialized in these areas to share R&D results and discuss existing and emerging theoretical and applied problems.

This book is intended as a textbook for graduate courses and a reference book for researchers, advanced-level students in Computers Science, and IT practitioners.

An Overview of Argumentation-Based Negotiation Theory and Decision Support Systems

Argumentation and Artifacts for Negotiation Support

Normative and Trust-Based Systems as Enabler Technologies for Automated Negotiation

Multi-Agent Negotiation for Coalition Formation and Management in Electricity Markets