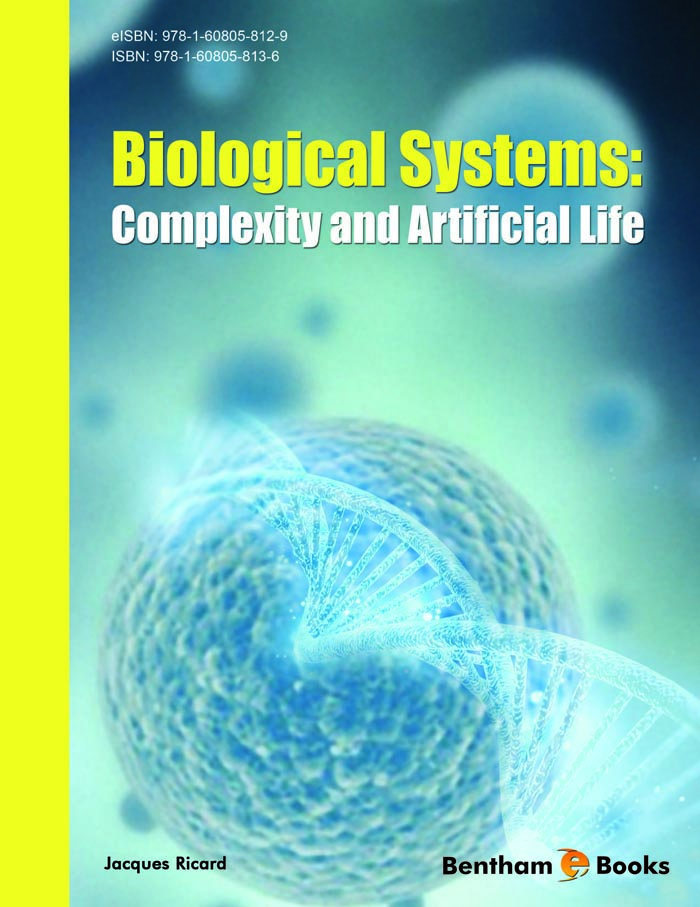 The exponential increase in computing power in the late twentieth century has allowed researchers to gather, process and analyze large volumes of information and construct rational paradigms of systems. Life sciences are no exception and computing advances have led to the birth of fields such as functional genomics and bioinformatics and facilitated an expansion of our understanding of biological systems. Biological Systems: Complexity and Artificial Life is an essential primer on systems biology for biologists and researchers having a multidisciplinary background. The volume covers a variety of theoretical models explaining biological processes. The book starts with an introductory chapter on the classical molecular biology paradigm and progresses towards concepts related to enzyme kinetics, non equilibrium dynamics, cellular thermodynamics, molecular motion in cells and more. The book concludes with a philosophical note on the concept of the biological system.

For many years biology has been rooted in a reductionist attitude probably derived from Descartes philosophy that consists in splitting the problems into simple elements that should help solve these problems. These elements are specific macromolecules, namely nucleic acids and proteins. For many years it was, explicitly or implicitly, postulated that major biological problems could be solved from the knowledge of structure and function of nucleic acids and proteins. The term “molecular biology” clearly implied that it is possible to reduce biological problems to molecular entities. In fact many difficulties arise when one attempts at reducing biological problems to biomolecules. The main reason for this difficulty is that any living organism is a complex system.

The concept of complex system has played a major role in contemporary science, particularly in biology and social sciences. Complex systems display a number of features that are stated below [1,2].

Complex systems are made up of a large number of elements in interaction.

Such systems are not disordered but display a certain degree of order and organization.

From a thermodynamic viewpoint, a complex system usually operates away from thermodynamic equilibrium and requires both matter and energy to maintain its organization.

A complex system is in a dynamic state and possesses a history. Its present state is determined by its past behaviour.

The interactions between the elements of the system take place over a short range and are therefore local. These features and others have already been mentioned earlier [1].

Many biological problems can now be studied trough the concept of system. Two books have been devoted to these problems [2, 3] and it is therefore useful, to use some of these problems as a material to approach this field of complexity and systems biology.

The author wishes to thank his wife Käty for her constant support as well as Robin Coombes for carefully reading his manuscript.

The author confirm that, as far as he knows, the book content does not posses any conflict of interest.