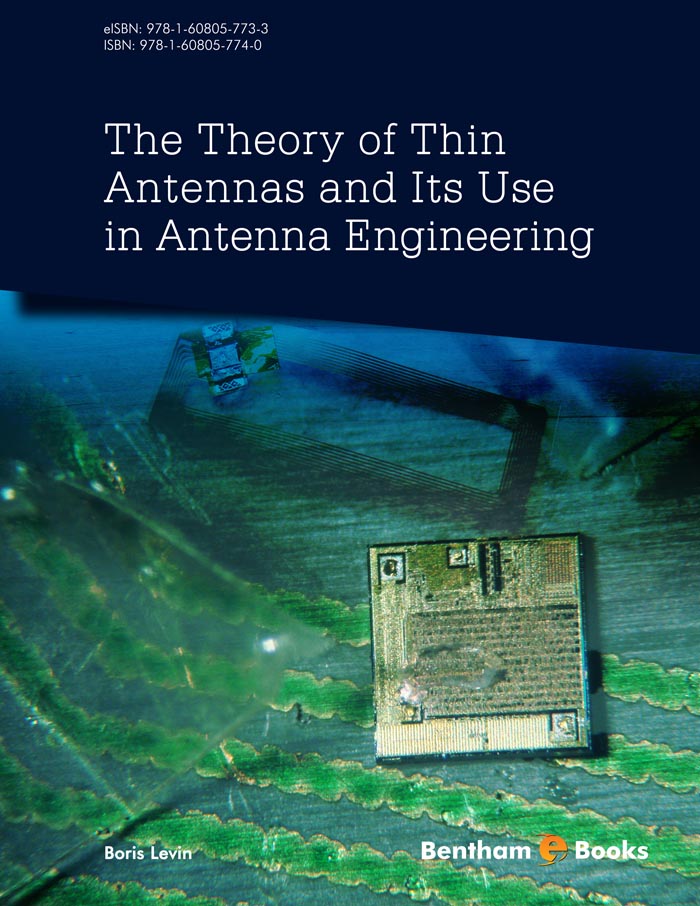 The Theory of Thin Antennas and Its Use in Antenna Engineering

This book deals with the methods of theoretical and experimental research of antennas, which are based on the electromagnetic (EM) theory. The theory of thin antennas explains antenna analysis, as thin antennas represent one of the main types of radiators and are extensively applied as both independent antennas and as elements of more complicated antennas.

The contents of the book cover new methods of antenna analysis and design, including the theory of electrically coupled lines, the methods of complex potential, compensation, impedance line, and mathematical programming among others. New results from these experiments are also detailed. The complex potential method is generalized to inhomogeneous media and is employed in conical and parabolic problems. The theory of electrically coupled lines allows considering theoretical problems of multi-conductor cables and multi-radiator antennas. The compensation method permits creating a weak field area in the near region of a transmitting antenna. The method of impedance line is applied to antennas with loads, and the method of mathematical programming deals with selecting loads to develop antennas with the required characteristics.

The methods described within this text enable engineers to calculate parameters for new types of antennas, particularly, the self-complementary antennas. In the general case, similar properties pertain to the three-dimensional self-complementary antennas, their variants are also considered in the book. Close attention is also paid to the field compensation in the near region of a transmitting antenna and to the creation of the ‘dark spot’.

The book is an essential reference for graduates and researchers requiring knowledge on the design and engineering of new antennas as well as the underlying electromagnetic and mathematical principles. 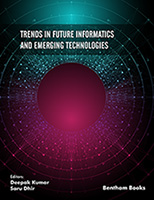 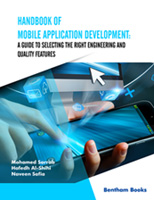 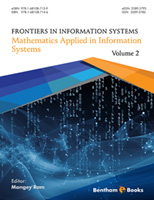