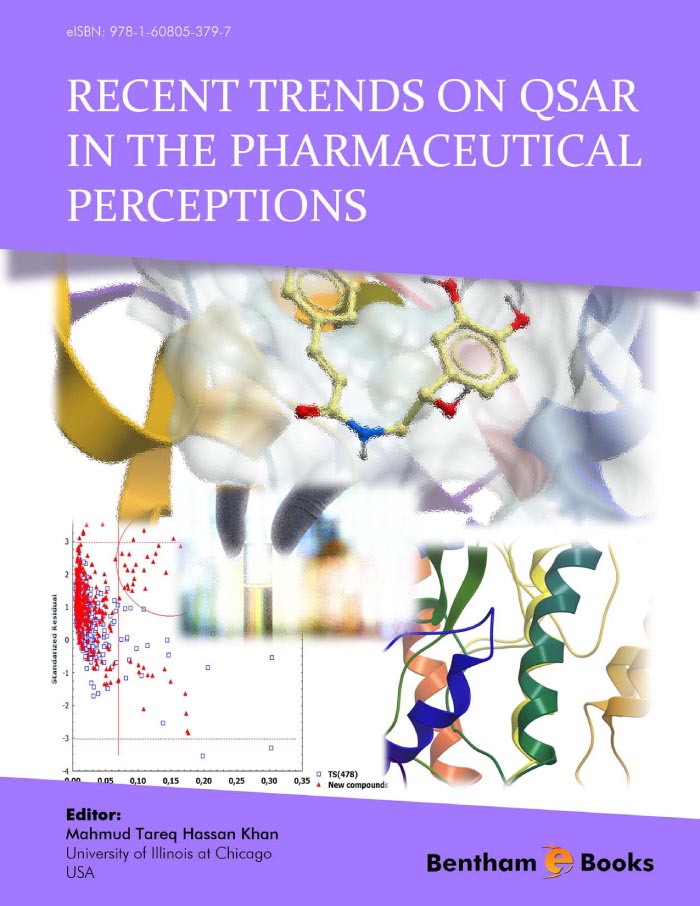 Blood Serum Proteome-Mass Spectra (SP-MS) may allow detecting Proteome- Early Drug Induced Cardiac Toxicity Relationships (called here Pro-EDICToRs). However, due to the thousands of proteins in the SP, a more realistic alternative represents the identification of general Pro-EDICToRs patterns instead of a single protein marker. In this sense, we introduced a novel Cartesian 2D spectrum graph for SP-MS. Next, we calculated the graph node-overlapping parameters (nopk) to numerically characterize SPMS by using them as inputs for a Quantitative Proteome-Toxicity Relationship (QPTR) classifier for Pro-EDICToRs with accuracy higher than 80%. This QPTR approach is the result of adapting the classic blood proteome Quantitative Property-Structure Relationship models (QSPR) used in Chemometrics to low-mass molecules study. Principal Component Analysis (PCA) on the QPTR nopk values explains with one factor (F1) the 82.7% of variance. These nopk values were used to construct for the first time a Pro-EDICToRs Complex Network having samples as nodes linked by similarity between two samples edges. We compared the topology of two sub-networks for the cardiac toxicity and control samples and found extreme relative differences for the re-linking (P) and Zagreb (M2) indices (9.5 and 54.2 % respectively) out of 11 parameters. We also compared the subnetworks with the well-known ideal random networks including Barabasi-Albert, Kleinberg Small World, Erdos-Renyi, and Epsstein Power Law models. Finally, we proposed Partial Order (PO) schemes of the 115 samples based on LDA-probabilities, F1- scores and/or network node degrees. PCA-CN and LDA-PCA based POs with Tanimoto’s coefficients equal or higher than 0.75 are promising for the study of Pro-EDICToRs. These results show that simple QPTRs models based on MS graph numerical parameters are an interesting tool for proteome research.