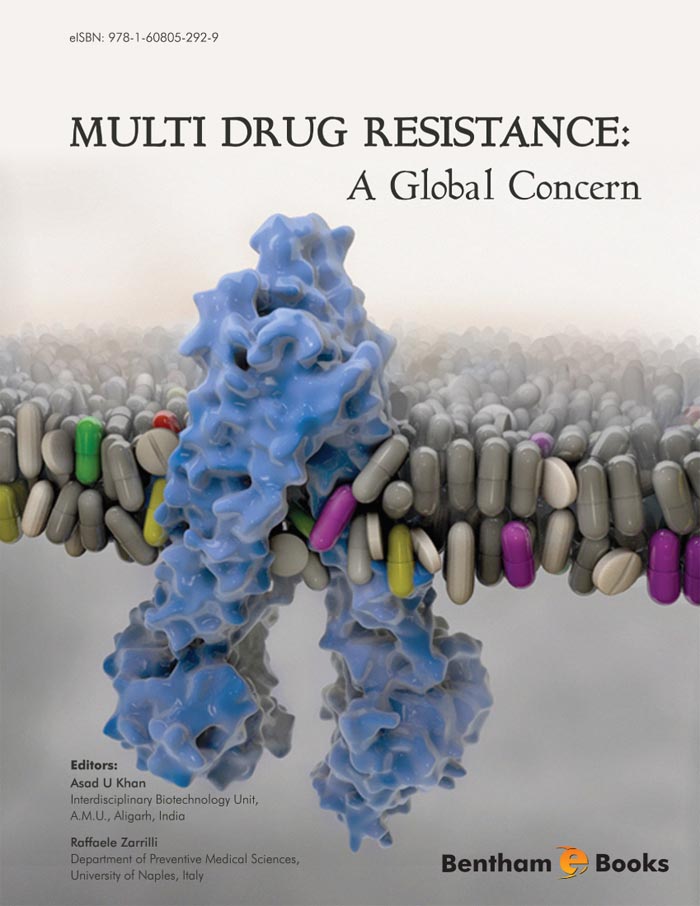 Multiple drug resistance among bacteria has become a global issue with a considerable impact on the mortality associated with infectious diseases. This book is a detailed compilation of available knowledge on the surveillance and mechanisms of antibiotic resistance in various countries throughout the world. Readers will be updated on current information on the understanding of mechanisms involved in drug resistance and the geographical distribution of resistance determinant markers. This volume should be a useful guide for microbiologists and clinicians interested in designing antimicrobial therapies tailored for patients in specific geographical regions.

Infectious diseases are the world’s leading cause of premature deaths, killing almost 50,000 people everyday. An increase in the emergence of health care- and community-associated infections caused by multi drug resistant bacteria is threatening the world population. The presence of antibiotic resistance genes on bacterial plasmids has further helped in the transmission and spread of drug resistance among pathogenic bacteria.

This book is composed of wide range of chapters related to multi drug resistance among infectious diseases in different parts of the world. Multiple drug resistance is becoming a big challenge for the physicians and clinicians to treat various infections. It also affects the economy of the country especially pharmaceutical industries where a huge amount of money is going into garbage.

The main focus of this book is to understand the different molecular mechanisms responsible for developing resistance against this group of antibiotics. The book is composed of 13 chapters describing mechanisms of antimicrobial resistance and their prevalence in various parts of the world. Most of the chapters are covering beta-lactamases and their extended form of enzymes, their variants in infectious diseases as well as in food born pathogens. CTX-M family of enzyme which hydrolyzes third generation of cephalosporins preferably, cefotaxime, belongs to the category of Extended-Spectrum ß-Lactamases (ESBLs) and includes almost 89 variants. These types of enzymes are emerging among Gram-negative bacteria; predominantly Klebsiella pneumonia, Escherichia coli and other species in different parts of the world. Another important class of beta-lactamases, the blaTEM, and blaSHV, most prevalent among enterobacteriacae in different parts, is also discussed in this book. MRSA and VRSA are also analyzed in great detail along with carbapenem resistance in Acinetobacter baumannii and Pseudomonas aeruginosa in some of the chapters. Drug Resistance in Tuberculosis and its management in developing countries are also analyzed. Finally, several approaches to control the spread of multi-drug resistance organisms are examined.

We are indebted to members of our research group, over a period of 10 years especially for scientific discussions, exchange of ideas and of course experimental data on drug resistance. Dr. Asad is highly thankful to Prof M Saleemuddin for inspiring him to take this task of compiling this information in the form of book. We also thank all the authors who kindly agreed to write chapters for the book.

We would like to thank Prof. Patrice Nordmann for writing the foreword and Bentham Science Publishers, particularly Mr. Mahmood Alam and Ms. Salma Sarfaraz for their support and efforts.