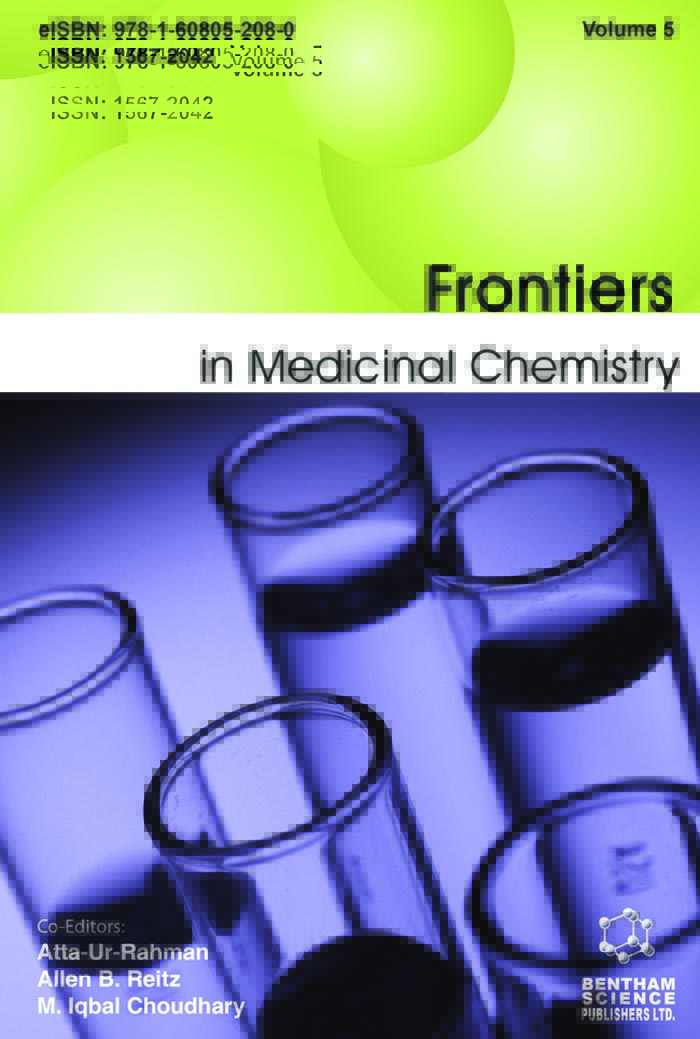 Always Around, Never the Same: Pathways of Amyloid Beta Induced Neurodegeneration Throughout the Pathogenic Cascade of Alzheimer

&lt;p&gt;There is an increasing amount of evidence showing the importance of intermediate aggregation species of amyloid β (Aβ) in the pathogenic cascade of Alzheimer&amp;#039;s disease (AD). Different Aβ assembly forms may mediate diverse toxic effects at different stages of the disease. Mouse models for AD suggest that intraneuronal accumulation of Aβ oligomers might be involved in AD pathogenesis at a very early stage of the disease. The detrimental effect of oligomeric Aβ on synaptic efficacy is suggested to be an early event in the pathogenic cascade. Also early neuronal responses as activation of the unfolded protein response are processes likely to be associated with the increased occurrence of oligomeric or low fibrillar Aβ in AD pathology. In later stages of AD pathology, the fibrillarity of Aβ increases, concomitantly with a neuroinflammatory response, followed by tau related neurofibrillary changes in end stage pathology. We will review recent findings in in vitro cell models, in vivo mouse models, and post mortem AD brain tissue in view of the effects of different Aβ peptide species on neurodegeneration during AD pathogenesis. Insight into the role of different Aβ species during AD pathogenesis is essential for the development of disease modifying drugs and therapeutical strategies&lt;/p&gt;