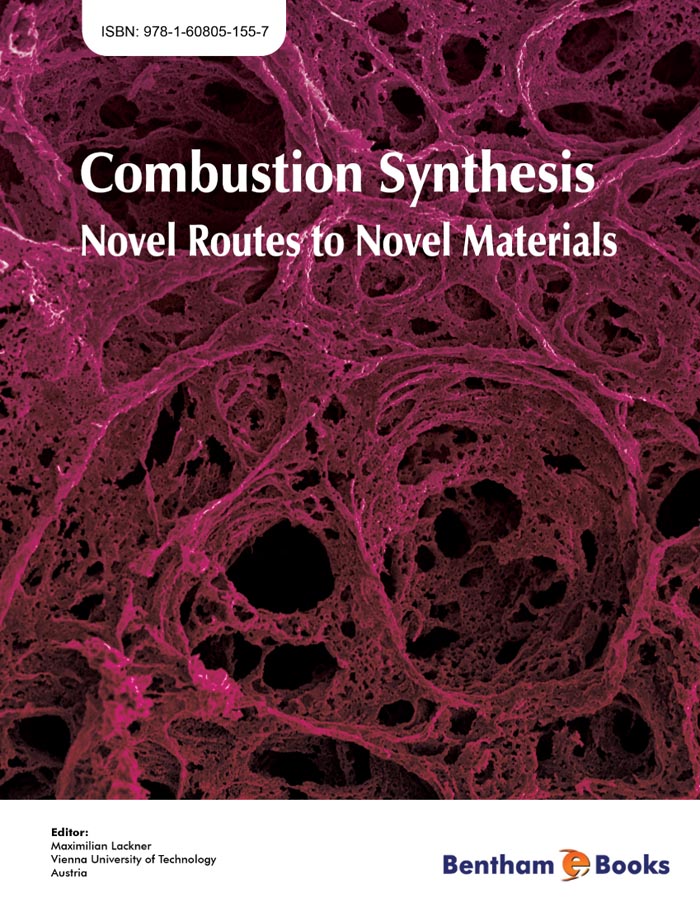 Troy B. Holland and Amiya Muhkerjee

&lt;p&gt;The advent of so-called “spark plasma sintering” (SPS) has led to a large number of new materials systems, particularly in the realm of nanometric size scales. SPS is a non-equilibrium process usually consisting of directly applied pulsed dc currents and uniaxial pressing with heating rates typically from 100°C/min up to 1500°C/min. The resulting compacts have been found to achieve much smaller grains sizes, often less than 100nm, and higher densities than previously possible with conventional hot-pressing. The ability to produce compacts with diameters up to 75mm with such small grain sizes has produced a revolution in the testing of nanoscale behaviors, both mechanical and functional, that have been historically problematic to produce in even laboratory scale specimens. In this chapter we will cover the history, basic apparatus design, experimental constrains, and the benefits/mechanisms of using SPS techniques to produce novel material properties. These topics will cover metallic and ceramic materials systems, primarily having nanometric size scales. Particular emphasis will be focused on the experimental design in order to reduce the commonly encountered assumptions and caveats in producing SPS parts. Finally, the mechanisms by which SPS achieves its remarkable results will be discussed. These mechanisms, still largely disputed and ill-understood, are nevertheless critical in understanding and predicting the performance of a given material system in both consolidation and final use.&lt;/p&gt; 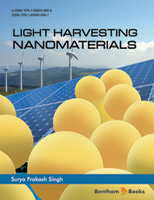 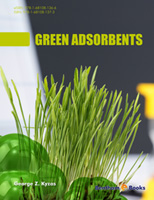 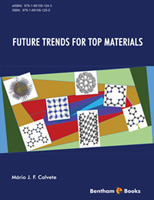