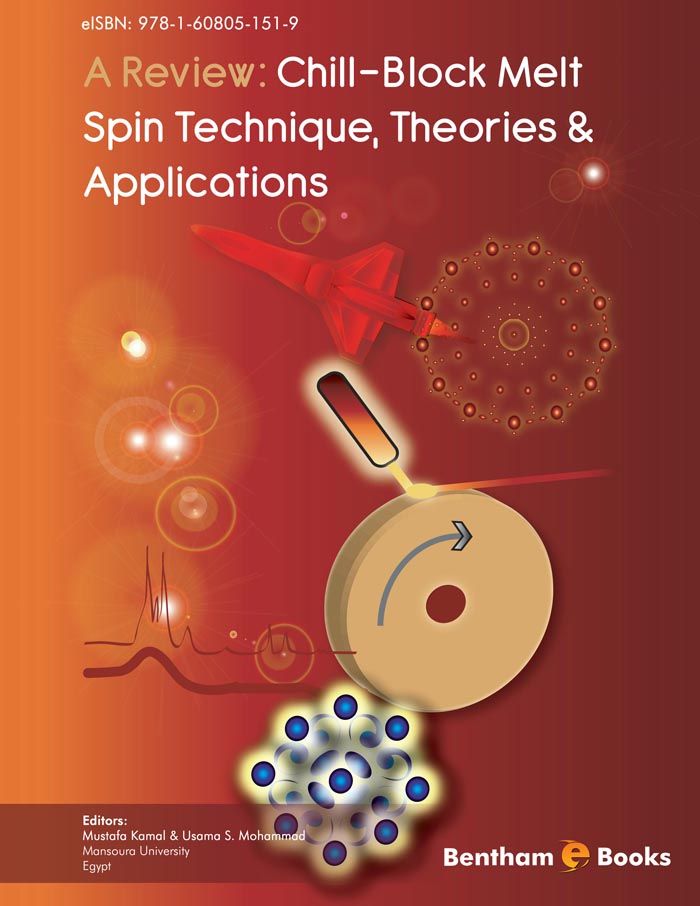 Rapid Solidification Processing of molten metals and alloys has proved to be a reliable route for producing new and advanced materials. The Chill-Block Melt Spin (CBMS) technique is important because its simplicity, flexibility and perfection. High quality materials can be produced with lower costs, as compared to other routes, by refining the microstructure and trapping the nucleated (new) metastable phases. Melt-spun ribbons subsequently produced can then be consolidated to produce billets and sheets that can be used in many industries especially high-tech industries such as aerospace and racing automobiles. This book contains several perspectives about CBMS technology and should be a useful review for undergraduate and post-graduate metallurgy students.

Since the emergence of materials science, which denoted a new scientific concept, born out of physical metallurgy some time in the early 1950s, many advanced materials and techniques were developed and the interest in rapidly-solidified alloys has increased dramatically. The subject area has moved a long way since Pol Duwez reported his remarkable discoveries in 1960. It has become an integral part of the fabric of materials science and grown to be evident that there are often several alternative routes to a final outcome whether that is a particular microstructure, combination of properties or a product for engineering application. As a consequence, a number of metallic materials have emerged by simply the very rapid extraction of heat from the metallic melt, which not only are viewed as a challenging field for research but also, and due to their new properties, they are being considered for structural, functional and smart properties. Indeed, one of the most interesting applications of the technique is the synthesis of new metallic alloy phases which cannot be obtained either under equilibrium conditions or by normal quenching in the solid state.

The main product of the chill-block melt spin (CBMS) technique is a metastable metallic material. Metastability here is a state of equilibrium that is stable under working conditions, giving us the useful and valuable physical and chemical properties of the new metallic material. Amorphous, quasicrystalline, nano-, submicro- and fine micro-structured metallic materials have been effectively produced by CBMS route, with best reduced cost, making the uniqueness of this technique over the other rivals like melt atomization. Many advanced engineering fields require these products, like aerospace and robotics industries, as they have the best strength-to-weight ratios, especially when used for making advanced composite materials.

Metal physics requires a deep knowledge of the phase diagrams of elements and compounds as well as the understanding of phase transformations and the control of reaction kinetics. Thus, we tried in this study to simplify the subject of the industrial technique of rapid solidification processing (RSP) throughout the study of the CBMS technique which is considered world-widely a most promising means for producing new and advanced metallic materials, including metal matrix composites. The technique itself is simple and perfect and can be adapted to produce either low-cost or high-cost products by only one step, saving money and energy in comparison to other technologies.

This study implies three main topics; the first is the rapid solidification theory, the second is the CBMS technique and the third is a study of the effect of RSP on the structural and the physical properties of metals and alloys with applications. In our treatment, we used simple mathematics to make the topics clear as much as possible, followed by a very good deal of references for any further readings covering all sides of this review. 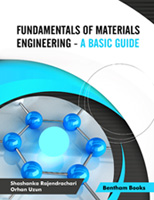 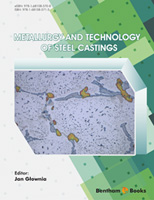 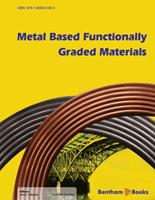