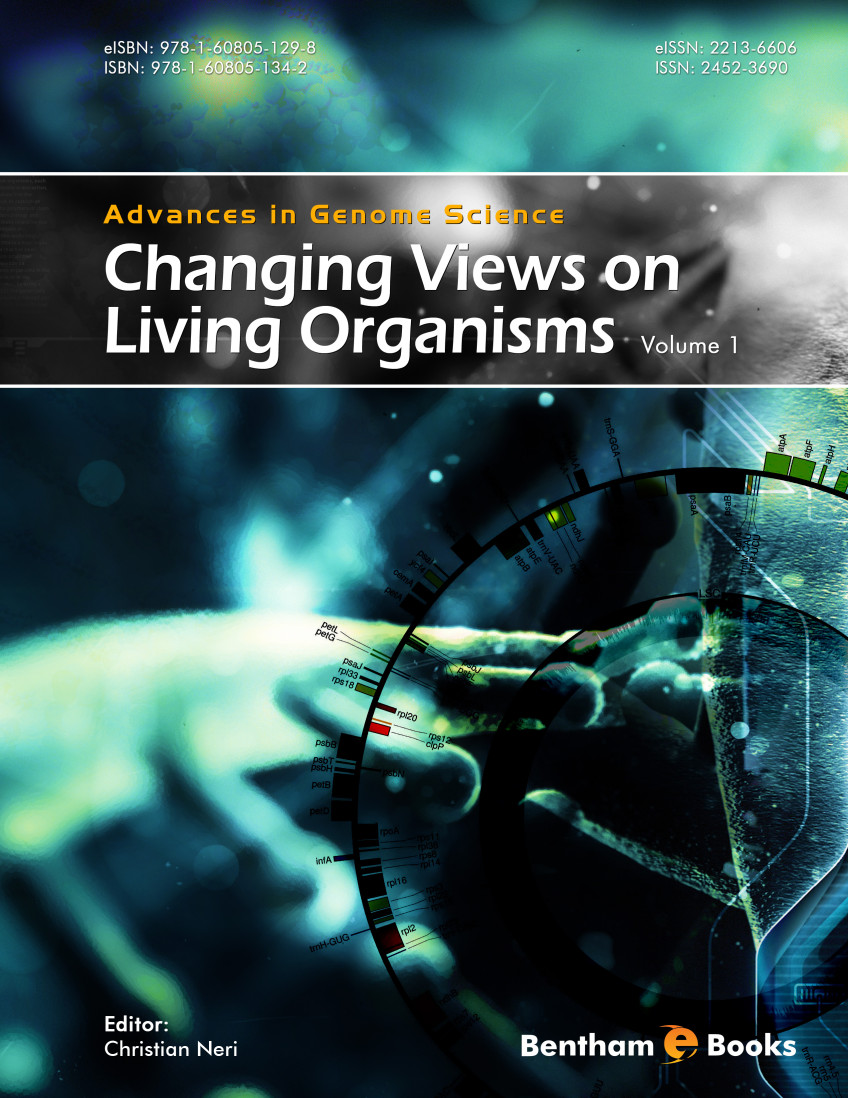 Drosophila lethal giant larvae (lgl) is a tumour suppressor gene whose function in establishing apical-basal cell polarity as well as in exerting proliferation control in epithelial tissues is conserved between flies and mammals. Individuals bearing lgl null mutations show a gradual loss of tissue architecture and an extended larval life in which cell proliferation never ceases and no differentiation occurs, resulting in prepupal lethality. When tissues from those individuals are transplanted into adult normal recipients, a subset of cells, possibly the cancer stem cells, are able to proliferate and migrate to distant sites forming metastases which eventually kill the host. This phenotype closely resembles that of mammalian epithelial cancers, in which loss of cell polarity is one of the hallmarks of a malignant, metastatic behaviour associated with poor prognosis. Lgl protein shares with its human counterpart Human giant larvae-1 (Hugl-1) significant stretches of sequence similarity that we demonstrated to translate into a complete functional conservation, pointing out a role in cell proliferation control and tumourigenesis also for the human homologue. The functional conservation and the power of fly genetics, that allows the researcher to manipulate the fly genome at a level of precision that exceeds that of any other multicellular genetic system, make this Drosophila mutant a very suitable model in which to investigate the mechanisms underlying epithelial tumour formation, progression and metastatisation. In this review, we will summarise the results obtained in the last years using this model for the study of cancer biology. Moreover, we will discuss how recent advances in developmental genetics techniques have succeeded in enhancing the similarities between fly and human tumourigenesis, giving Drosophila a pivotal role in the study of such a complex genetic disease.