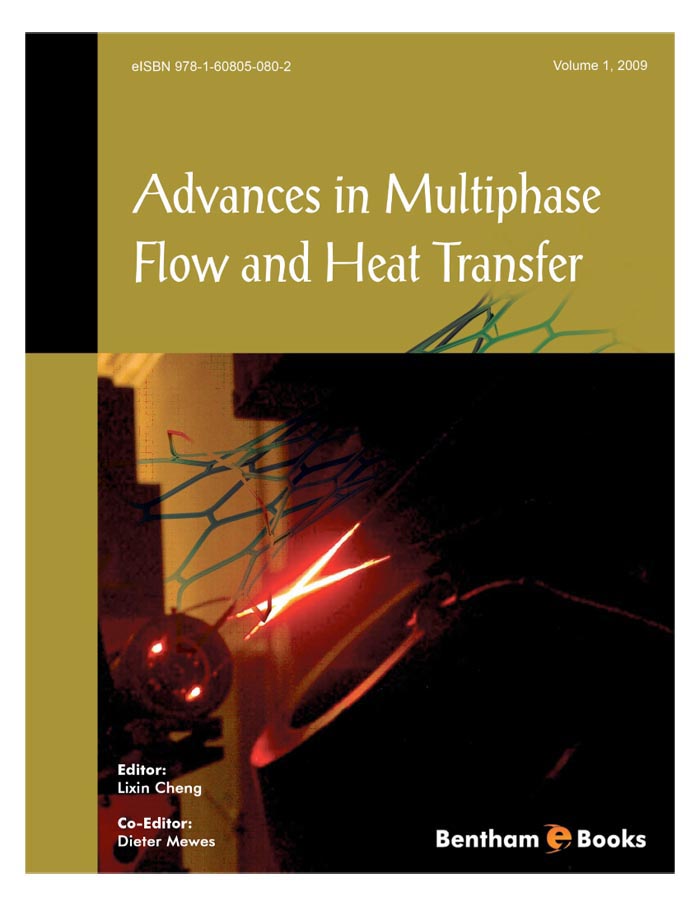 Chapter 4 deals with thermal radiation modeling in multiphase flows of typical of melt-coolant interaction. The chapter is concerned with radiation heat transfer modeling in multiphase disperse systems, which are formed in high-temperature melt-coolant interactions. This problem is important for complex interaction of the core melt with water in the case of a hypothetical severe accident in light-water nuclear reactors. A considerable part of thermal radiation emitted by the melt droplets lies in the range of water semi-transparency. As a result, the radiation is not completely absorbed in water and one needs to account for radiation heat transfer between the particles which have different temperatures. The scattering of radiation by steam bubbles and melt droplets separated from ambient water by a thin steam layer is also important. The problem is further complicated by semi-transparency of small oxide droplets and temperature differences between the center and surface of the melt droplets during their solidification. Nevertheless, the specific radiative properties of the multiphase flow components allow for a simplified approach, which is implemented in a problem-oriented CFD code. A more sophisticated approach for visible radiation of the multiphase media is also presented. The latter is expected to be important for optical diagnostics of the flow in small-scale experiments including those using various stimulant melts.

Chapter 5 presents a topic on Marangoni motion of multi-phase compound drops. Compound drops are comprised of two of more immiscible phases. They occur in many natural and technological processes and environments, e.g. the atmosphere, liquid membranes and liquid bi-layers, direct contact heat exchange and phase separation processes. Compound liquid-liquid drop can model a living eukaryotic cell. Two-phase compound drops may consist of two touching, partially or completely engulfed parts, or have more complex geometry. Most processes involving multiphase drops are accompanied by intensive heat and mass transfer and, thus, a significant influence of Marangoni flow is anticipated, i.e. fluid motion induced variation of surface tension due to surfactant or temperature gradient along the interface. In the case of completely engulfed drop, Marangoni effect induces a relative motion of the inner particle towards the center of the outer one or in the opposite direction and, thus, stabilizes or destabilizes the liquid shell. In this chapter we overview the theoretical advances concerning the motion of multiphase compound drops of various types induced by externally imposed temperature and concentrations gradient and spontaneous Marangoni motion of such systems due to heat and mass transfer between the phases including the results of our ongoing research. Most of the works on the subject are devoted to quasi-stationary Stokes flow and non-deformable spherical interfaces corresponding to the case of small Reynolds and capillary numbers. Solutions of the Stokes equations are obtained making use of special coordinate systems (bi-spherical, toroidal, or tangent spheres), depending on the compound drop type.

Chapter 6 deals with the annular flow effects on pore formation in high-intensity beam welding or drilling. This work is to review and study the collapse of the molten layer surrounding the keyhole filled with vapor and droplets during high intensity beam welding or drilling. Investigating collapse of the liquid layer is essentially required for understanding of pore formation in keyhole welding. The keyhole collapse is similar to transition between the slug and annular two-phase flows. This study thus discusses mechanisms of pore formation from a viewpoint of vertical annular flows. Porosity is formed from solidification of the liquid enclosing bubbles or voids, which can be considered as either gas tapped into liquid or liquid trapped into gas. Penetrative understanding of annular two-phase flows released from this work helps us to know how to reduce or avoid pore formation in the products in high intensity laser or electron beam manufacturing and materials processing.

Chapter 8 presents the evaluation of four flow boiling models. The merits of various existing 1D models for nucleate boiling heat transfer are assessed with four data sets from the literature. Several implementation problems and physical inconsistencies of these models have been identified. Surprisingly, the Chen correlation predicts the measurements at least as good as more sophisticated, recent models. For heat fluxes in the range of a diesel engine, the Chen correlation gives the best prediction. Prospects are also discussed.

As the founding editors of the e-book series, we are very happy to see that the e-books are now available to our readers. We are very much grateful to the authors who have contributed to the chapters. It is our great wish if this e-book series is able to provide useful knowledge to our community and to facilitate the progress of the research in the field of multiphase flow and heat transfer.

We would like to express our gratitude to our families for their great support to our work. 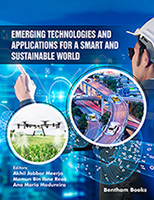 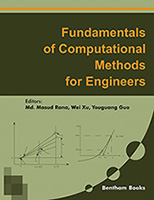 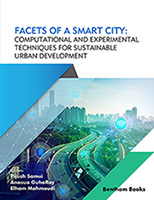 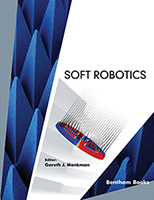