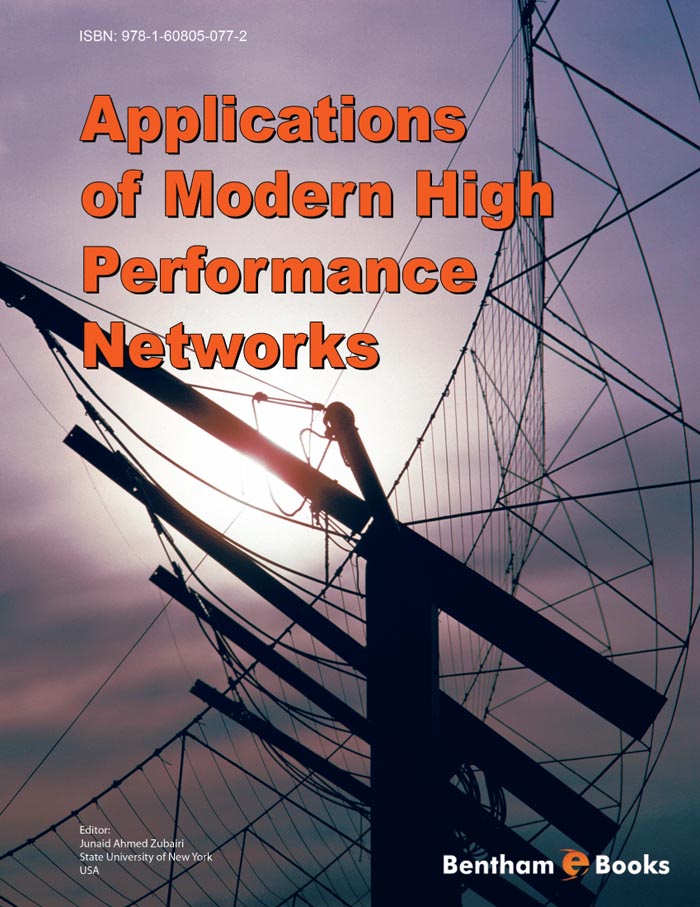 This Ebook presents state-of-the-art solutions in applications of modern high performance networks. The topics covered in this Ebook include mobile ad-hoc networks, clusters for distance computing, clustering technologies and deployment, emerging wireless sensor network technologies, ultra wideband wireless sensor networks, and smart agriculture with sensor networks. This Ebook stands out from others in the field by bringing together the most diverse applications of networks under one title. It is aimed at academicians, students and working professionals in hospitals, agriculture, government, military, and networking technology fields.

The history of networks and communications goes back to the age when smoke was used to transmit and receive information between two entities. Today, networking has reached the stage where it finds its far reaching applications in numerous fields of everyday life. This book takes a look at some of these applications of modern high performance networks. Modern networks are rapidly becoming ubiquitous and reliable. With the integration of wireless and wired networks and with the increase in the available bandwidth, newer applications are being deployed that were not imagined a few years ago. For example, transparent international roaming of voice line subscribers, use of networks to transmit emergency medical data to hospitals, delivery of important information to farmers about weather and impending harms for crops and control and monitoring of municipal utilities via browser interface. These and other new applications have only become possible after a number of new developments including the proliferation of network enabled devices such as cellular phones and personal digital assistants on a massive scale. The other important developments include the enabling of multi Gigabit optical fibre core network and the development of QoS protocols for the wired and wireless networks.

There has been little effort in bringing together diverse applications of networks under one title. This book is aimed at academicians, students and working professionals in Hospitals, Agriculture, Government , Military, and Networking technology fields. The book has been compiled focusing on the state-of-the-art research and development in modern high performance networks. Hence, I hope that it will provide a useful guideline and resource to researchers working in these areas or intending to embark upon one or more of these areas. It is also intended for readers to understand how the networks are affecting our lives.

The topics covered in this book include the following:

Each chapter has an abstract and keywords followed by introduction and other sections. Readers can determine their interest level in the chapter quickly by using the keywords and abstract. The chapters on clustering include practical steps in deploying a cluster some of which are tried and tested methods and others are experiments as conducted by author(s). The chapters on sensor networks expand from the basic sensor network technology to the emerging branches such as WMSN, WSAN and UWB based sensor networks.

I thank my co-editor Dr. Imran Tasadduq for providing useful support during the editing process. I would also like to thank the reviewers who took the time to go over the submitted chapters and provided useful feedback that improved the overall quality of the book. I appreciate and thank my wife Shagufta for being supportive of this project and for being patient while I worked on this project.