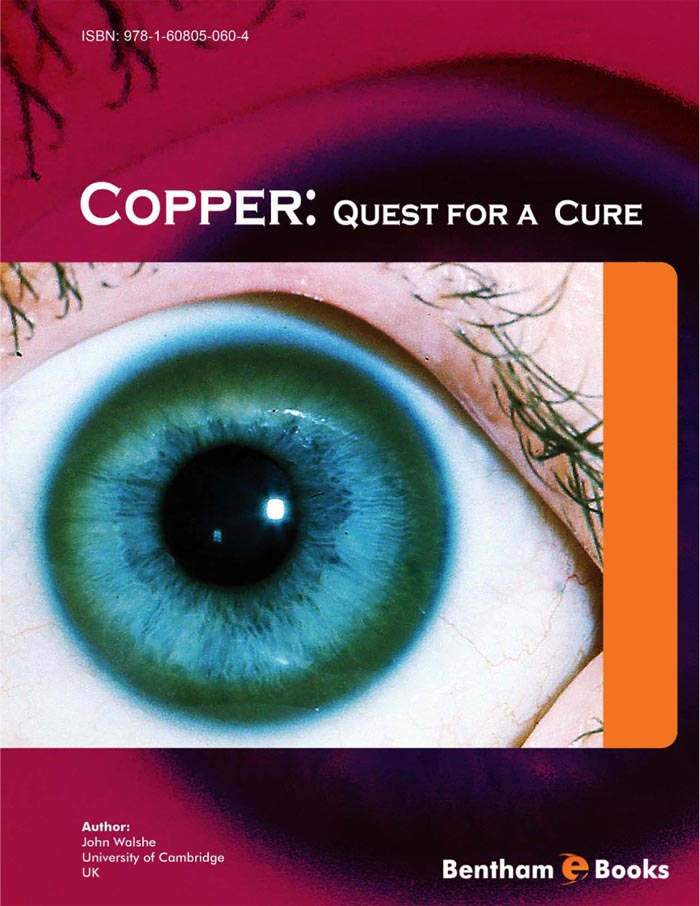 &lt;p&gt;Although the hospital pharmacy had taken over the production of trientine this drug needed to be put on an official basis with production by a pharmaceutical company. None, however, were interested. A letter to the British Medical Journal aroused some interest but no positive result. In 1976 I convened a conference in Cambridge to which all interested groups were invited to discuss this problem. An unexpected result was that the Department of Health agreed to take out a product license and that the Government Chemist would test the final product for purity if a manufacturer could be found. A small chemical firm Cambrian Chemicals undertook the manufacturer and Rupert Purchase, their principal chemist worked out a large scale method for production. However It took several more years of correspondence with the Department of Health to overcome the bureaucratic baffles and to obtain the necessary product license. This was achieved successfully in 1985, shortly before a similar license was issued in the United States.&lt;/p&gt; &lt;p&gt;Basic work had continued during this time. This included studies with radiolabelled penicillamine to determine its rate of absorption from the gut, distribution in the body and rate of excretion in the urine. Later similar studies were conducted with radiolabellesd trientine. One problem remained, and still remains unsolved. Why does a small percentage of patients fail to respond to any of the currently available lines of treatment. Can it be due to a particularly unfavourable gene mutation?&lt;/p&gt; 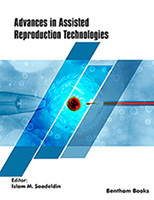 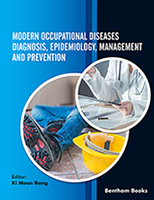 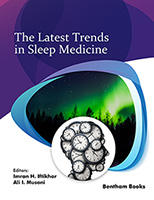 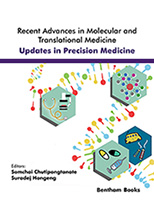