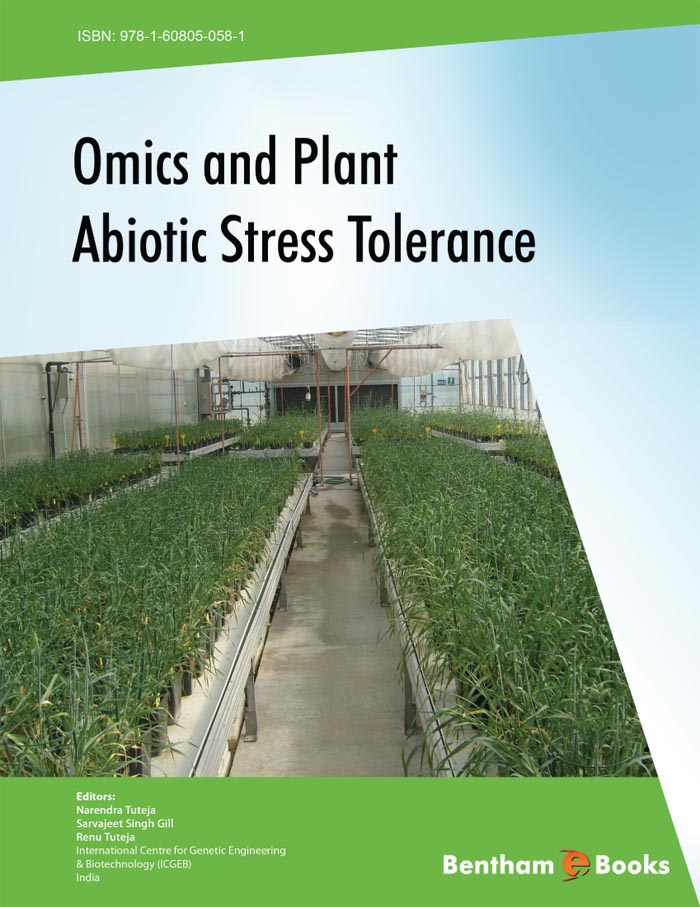 "Omics": Will Regulation and Activism Stifle Its Potential?

National and international regulation of recombinant DNA–modified, or “genetically engineered” (also referred to as “genetically modified,” or GM), plants, including those with enhanced abiotic stress tolerance, is unscientific and illogical, a lamentable illustration of the maxim that bad science makes bad law. Instead of regulatory scrutiny that is proportional to risk – a fundamental principle of regulatory oversight of any product or activity – the degree of oversight of genetically engineered organisms is actually inversely proportional to risk. The current approach to regulation, which captures organisms to be field tested or commercialized according to the techniques used to construct them rather than their properties, flies in the face of scientific consensus. This approach has been costly in terms of economic losses and human suffering. The poorest of the poor have suffered the most because the hugely inflated development costs of genetically engineered plants and food have prevented robust development of new plant varieties with enhanced abiotic stress tolerance and other desirable characteristics. An approach to the regulation of field trials, known as the “Stanford Model,” is designed to assess risks of new agricultural introductions, whether or not the organisms are genetically engineered, and independent of the genetic modification techniques employed. It offers a scientific, rational, risk–based basis for field trial regulations. Using this sort of model for regulatory review would not only better protect human health and the environment but would also permit more expeditious development and more widespread use of innovative, new plants and seeds. 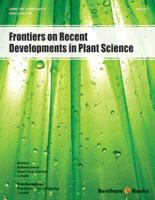 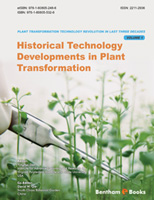 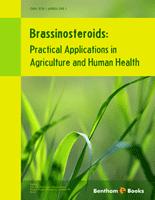 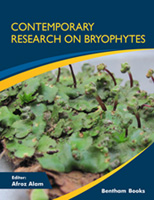 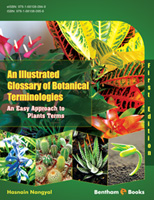 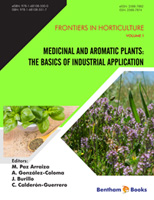