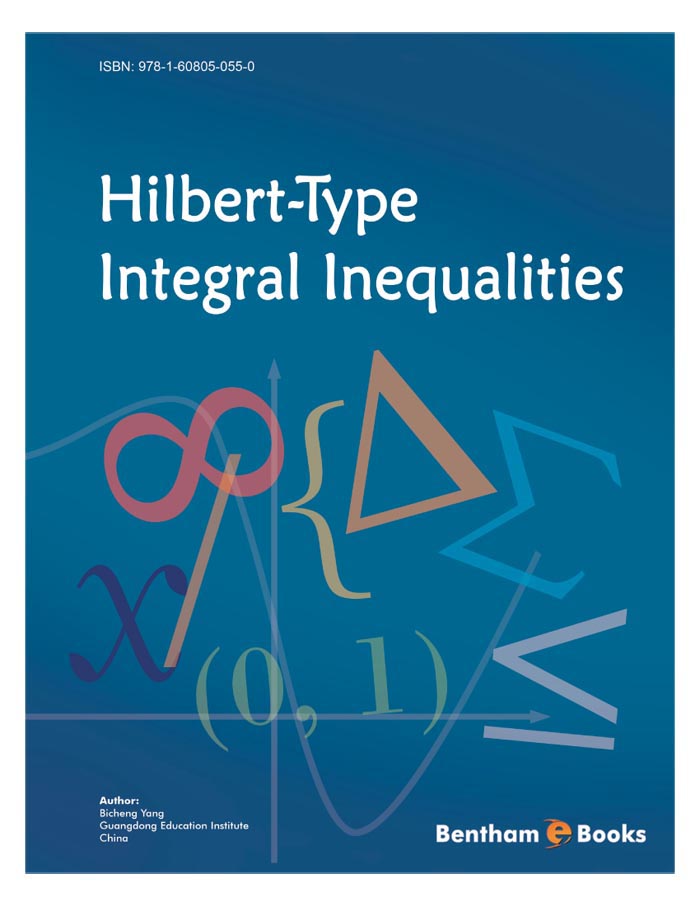 Hilbert-type integral inequalities, including the well known Hilbert’s integral inequality published in 1908, are important in analysis and its applications. This well organized handbook covers the newest methods of weight functions and most important recent results of Hilbert-type integral inequalities and applications in three classes of normal spaces. It is clear and well written, suitable for researchers, mathematicians and advanced students who wish to increase their familiarity with different topics of modern and classical mathematical inequalities related to Real Analysis and Operator Theory. Both basic and applied aspects are presented in this book. The many illustrative worked-out examples given in several chapters should help readers acquire expertise in this field.