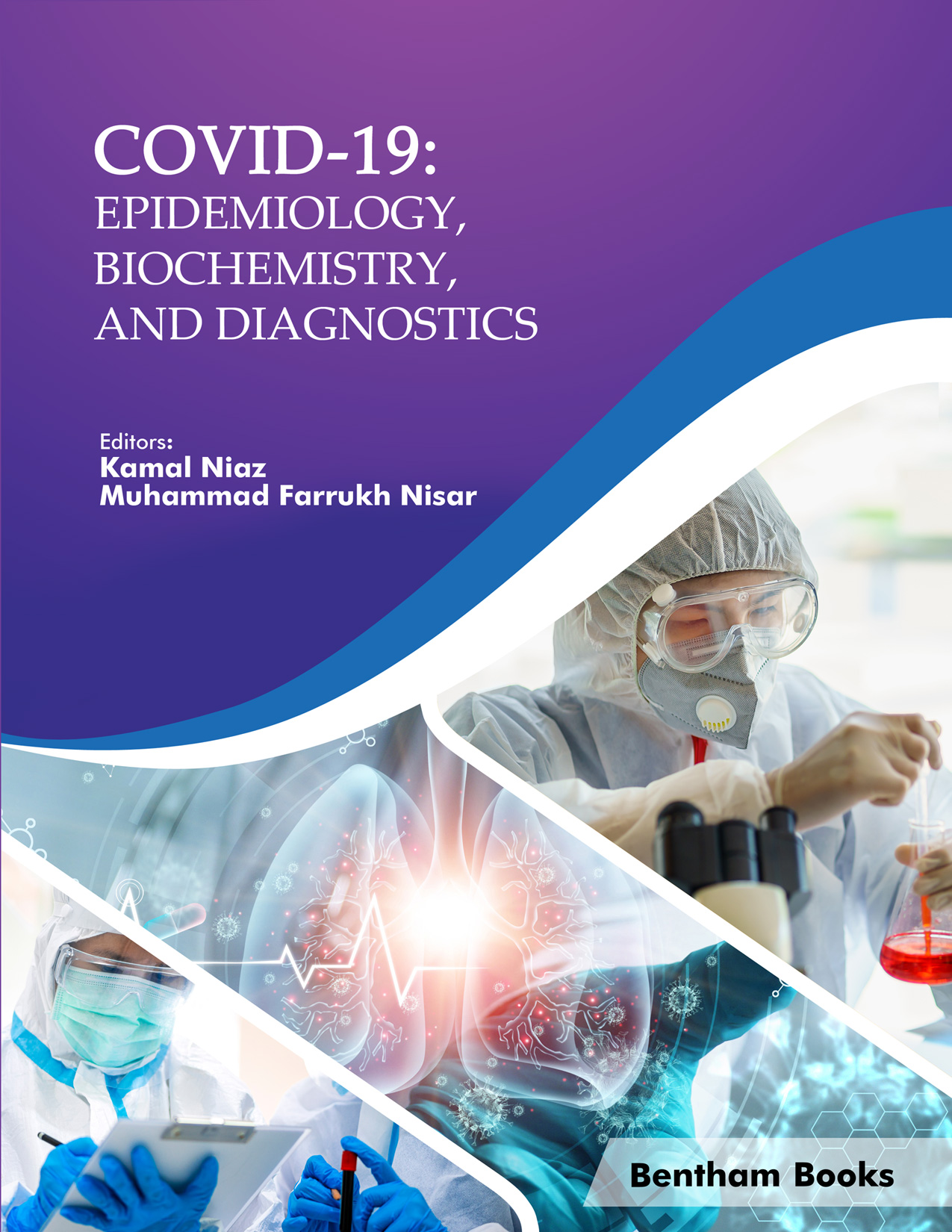 The coronaviruses (CoVs) are a huge family of positive-sense RNA viruses with a single-strand. These CoVs consist of 38% G+C content and around 29,900 nucleotides, which encodes about 9,860 amino acids. It includes open reading frames yielding two polyproteins which are cleaved into 16 nonstructural proteins (nsps) proteolytically. These nsps play pivotal roles inside the lifestyles cycle of CoVs. To deal with the present-day outbreak, using wide-spectrum inhibiting drugs against CoVs is an appealing tactic. Still, for this reason, the knowledge of specific target places of nsps within the CoVs genus is necessary. The position of each nsp is well defined. The main protease (Mpro) forms replicase polyprotein complex. The papain-like protein (PLpro) also suppresses type 1 interferon signaling, thus risking the host&#039;s immunity. The NSP-3 takes part in the processing of polyprotein as a protease. Also, the NSP-8 and NSP-9 attach to the cis-acting parts of RNA of the virus. NSP-10 is a vital cofactor forming compounds with NSP-14 and 16. The NSP-12 encodes RNA-dependent RNA polymerase (RdRp). At the same time, the catalyzing and unwinding of duplex oligonucleotides into single strands is done by NSP-13 helicase. The NSP-14 of CoVs is important for viral replication and transcription, and NSP-16 is activated when the bond with NSP-10 preventing host recognition and decreasing the immune response. The purpose of this chapter is to elucidate the accessory proteins of SARS-CoV-2 structurally. Also explains the inflammatory cytokines produced due to SARS-CoV-2, residues involved in the interaction between viral spike and ACE2, the structure of receptor-binding domain (RBD) of ACE2 in SARS-CoV-2, and possible potential compounds that have been studied and found effective against SARS-CoV-2.