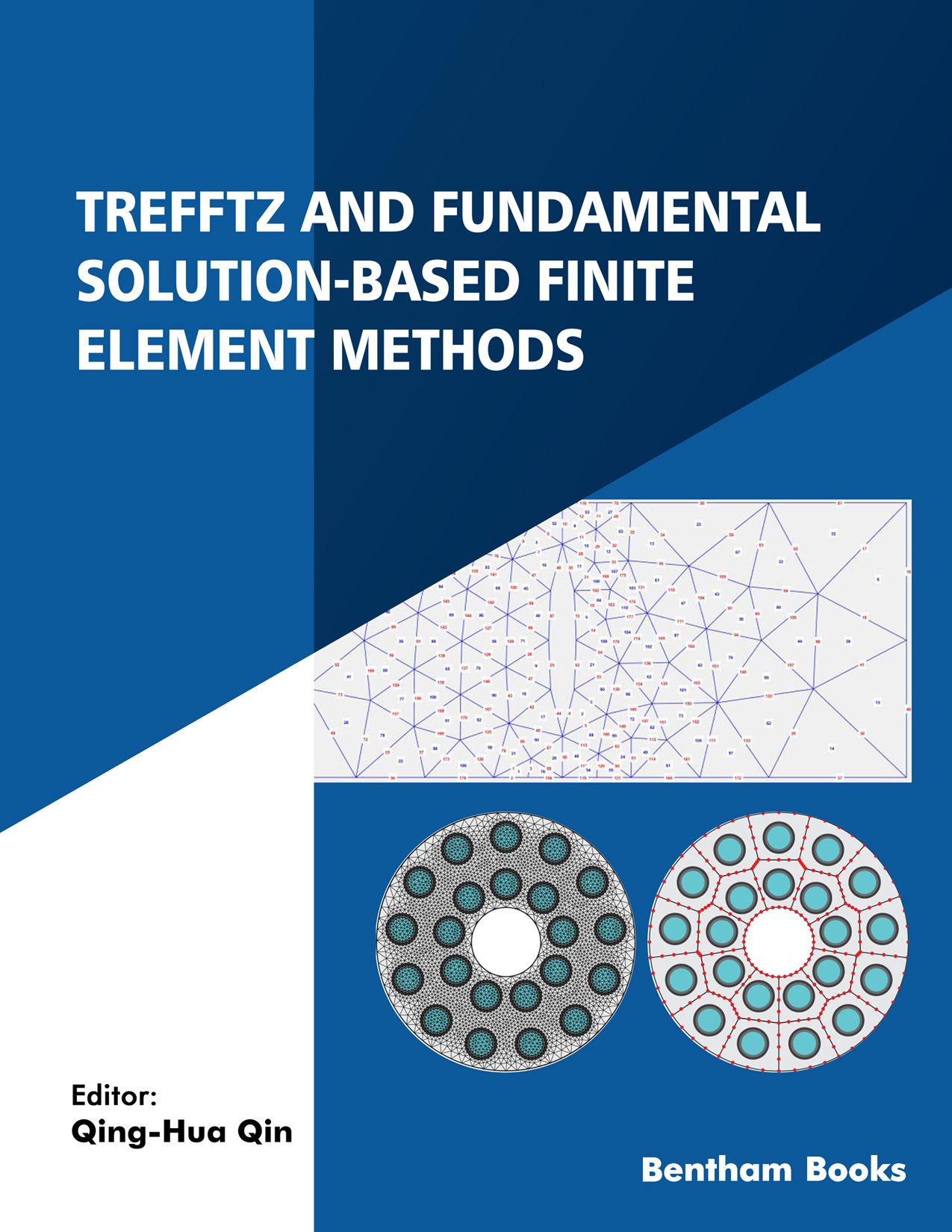 Heat conduction in anisotropic composite materials has received wide attention in material engineering. In this chapter, the n-sided polygonal hybrid finite element method with fundamental solution kernels, named as HFS-FEM, is thoroughly studied for two-dimensional heat conduction in fully anisotropic media, which can be regarded as a combination of the traditional finite element method and boundary element method. In this approach, the unknown temperature field within an n-sided polygon is represented by the linear combination of anisotropic fundamental solutions of problem to achieve the local satisfaction of the related governing equations, but not the specific boundary conditions and the continuity conditions across the element boundary. To tackle such shortcoming, a frame temperature field is independently defined over the entire boundary of polygonal element by means of the conventional one-dimensional shape function interpolation. Subsequently, by the hybrid functional with the assumed intra- and inter-element temperature fields, the stiffness equation can be obtained including the line integrals along the element boundary only, whose dimension is reduced by one compared to the domain integrals in the traditional finite elements. This means that the higher computing efficiency is expected. Moreover, any shaped polygonal elements can be constructed in a unified form with same fundamental solution kernels, including convex and non-convex polygonal elements, to provide greater flexibility in meshing effort for complex geometries. Besides, the element boundary integration strategy endows the method with higher versatility and with non-conforming mesh in the pre-processing stage of the analysis over the traditional finite elements. No modification to the HFS-FEM formulation is needed for the non-conforming mesh and the element containing hanging nodes is treated normally as the one with more nodes. Finally, the accuracy, convergence, computing efficiency, stability of non-convex element, and straightforward treatment of non-conforming discretization are discussed for the present n-sided polygonal hybrid finite elements by a few applications in the context of anisotropic heat conduction.