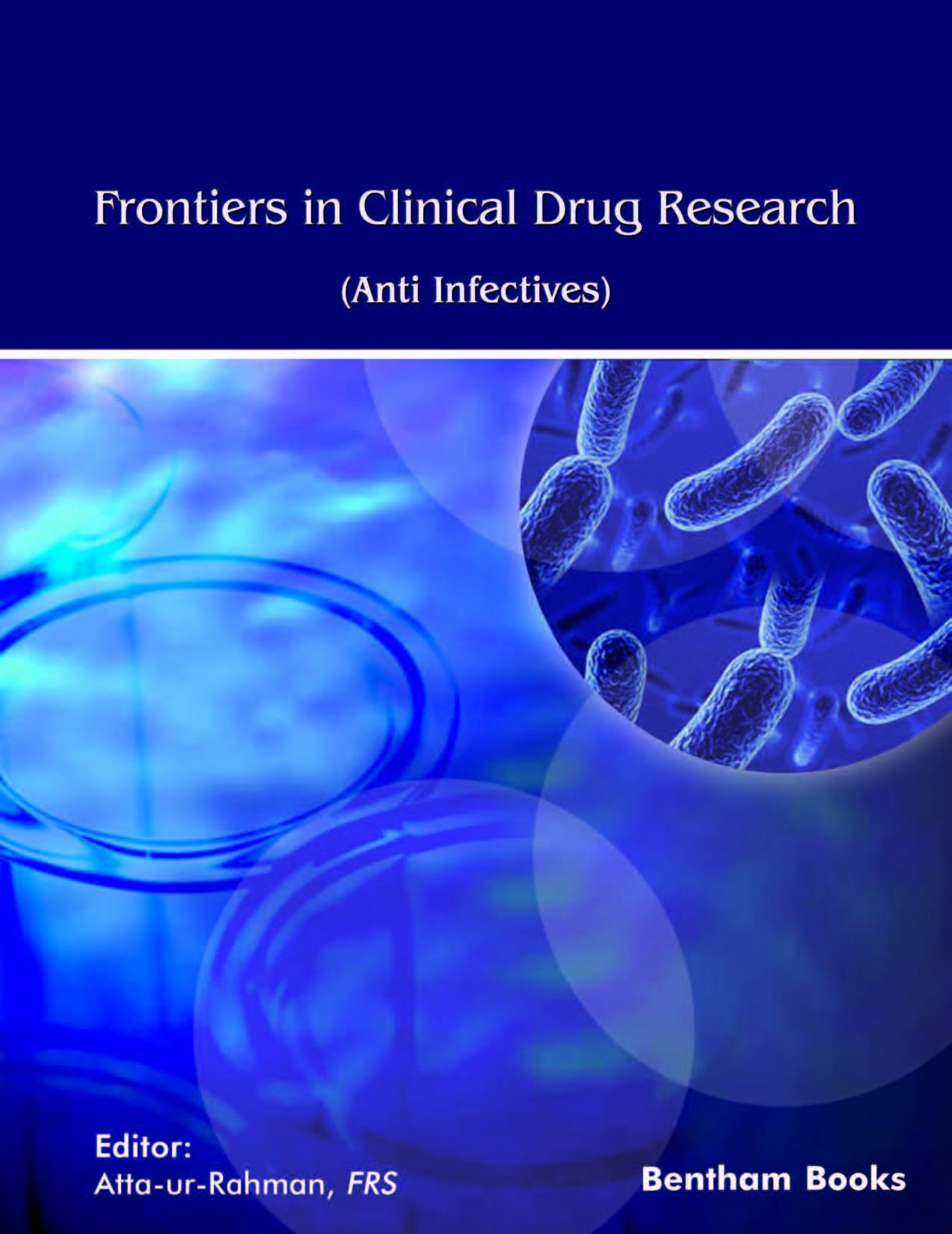 The incidence and severity of diarrhea associated with Clostridioides difficile increased exponentially worldwide until 2004. But during the last few years, a downward trend has been observed globally, except in some European countries and Asia. &lt;/p&gt; Until recently, C. difficile was the primary cause of nosocomial infection following antibiotic exposure, presenting a high rate of mortality and morbidity. However, the emergence and spread of a hypervirulent strain (BI/NAP1/027) and an increase in the incidence of community-acquired C. difficile infection (CDI), especially in populations not previously considered at high risk, have contributed to alterations in the infection epidemiology. After initial treatment with broad-spectrum antibiotics, CDI recurrence is the cause of substantial morbidity, indicating that alternative strategies to the usual therapeutics are urgently needed. &lt;/p&gt; Several studies have investigated probiotics to assess their preventative and/or prophylactic effects on CDI, but their use is still controversial. Other anti-infective alternatives, such as bacteriocins and phage therapy, appear as promising answers for CDI treatment. &lt;/p&gt; This review explores the current therapy approaches and the advances in searching for alternative solutions to inhibit the opportunistic pathogen C. difficile.