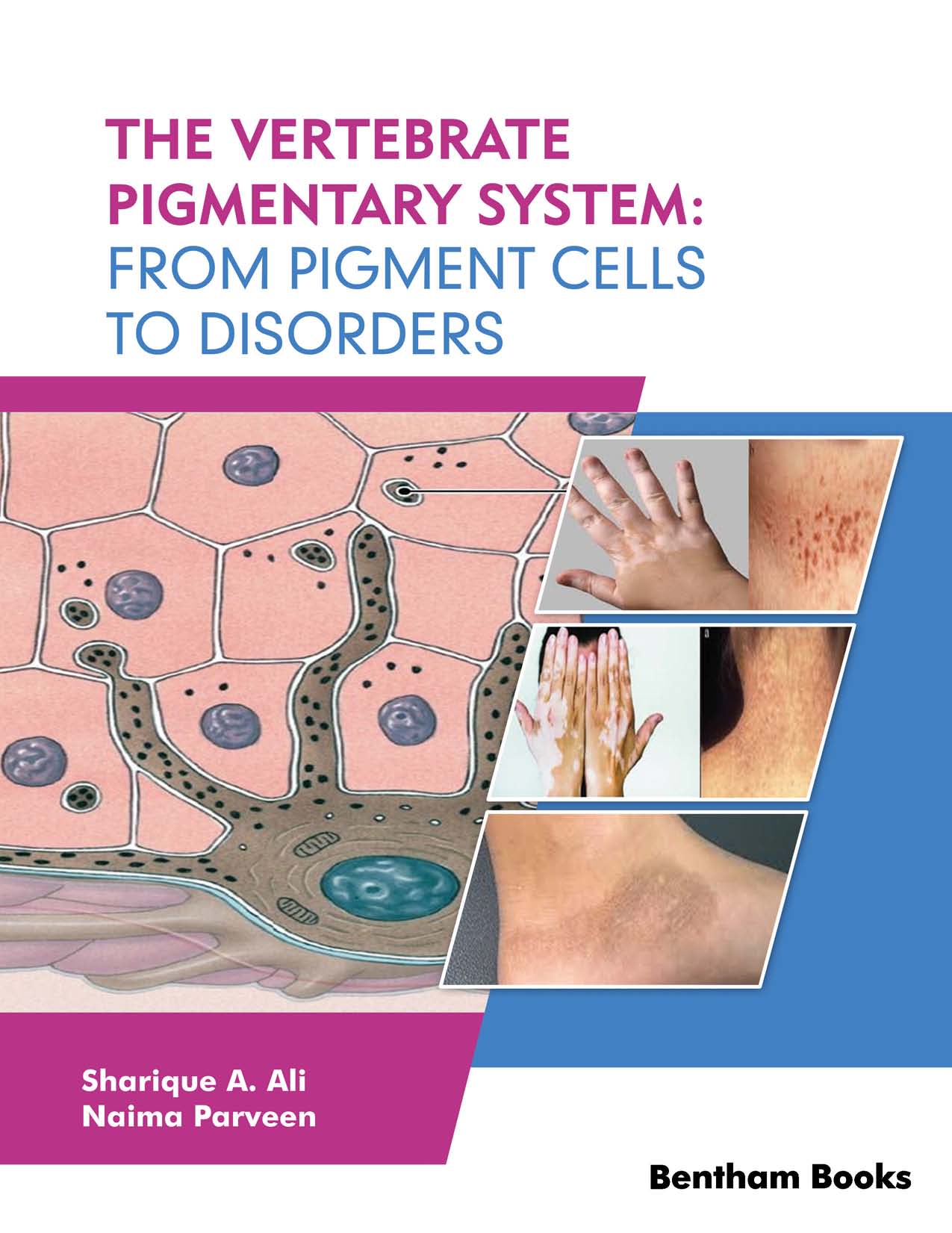 Sharique A. Ali and Naima Parveen

Melanin pigment has a photo defensive role in human skin, but its redundant production and distribution lead to the problem of hyperpigmentation. Biosynthesis of melanin initiated from tyrosine oxidation through the key enzyme tyrosinase. In addition to human and animal, tyrosinase is broadly distributed in plants also and is responsible for browning of fruits and vegetables. Quest for the search of tyrosinase inhibitors is significant to enable the development of therapies for the prevention and treatment of hyperpigmentation and the undesirable browning of fruits and vegetables. Various synthetic and natural compounds have been tested for their inhibitory activity but the mechanism of inhibition is not known so far, and there is a continuous hunt for information concerning intermolecular interaction between inhibitors and tyrosinase. Thus, computer aided methods are consequently used to overwhelmed such issues. In silico methods such as molecular docking simulation, make it possible to understand the intermolecular interaction between inhibitors and tyrosinase, and hence, help identify new and potent tyrosinase inhibitors. The present chapter has pointed out the role of computational tools for the elucidation of tyrosinase inhibitors, highlighting the examples of certain compounds whose antityrosinase activities have been evaluated using molecular docking algorithms. 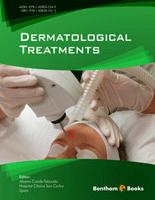 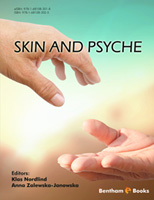