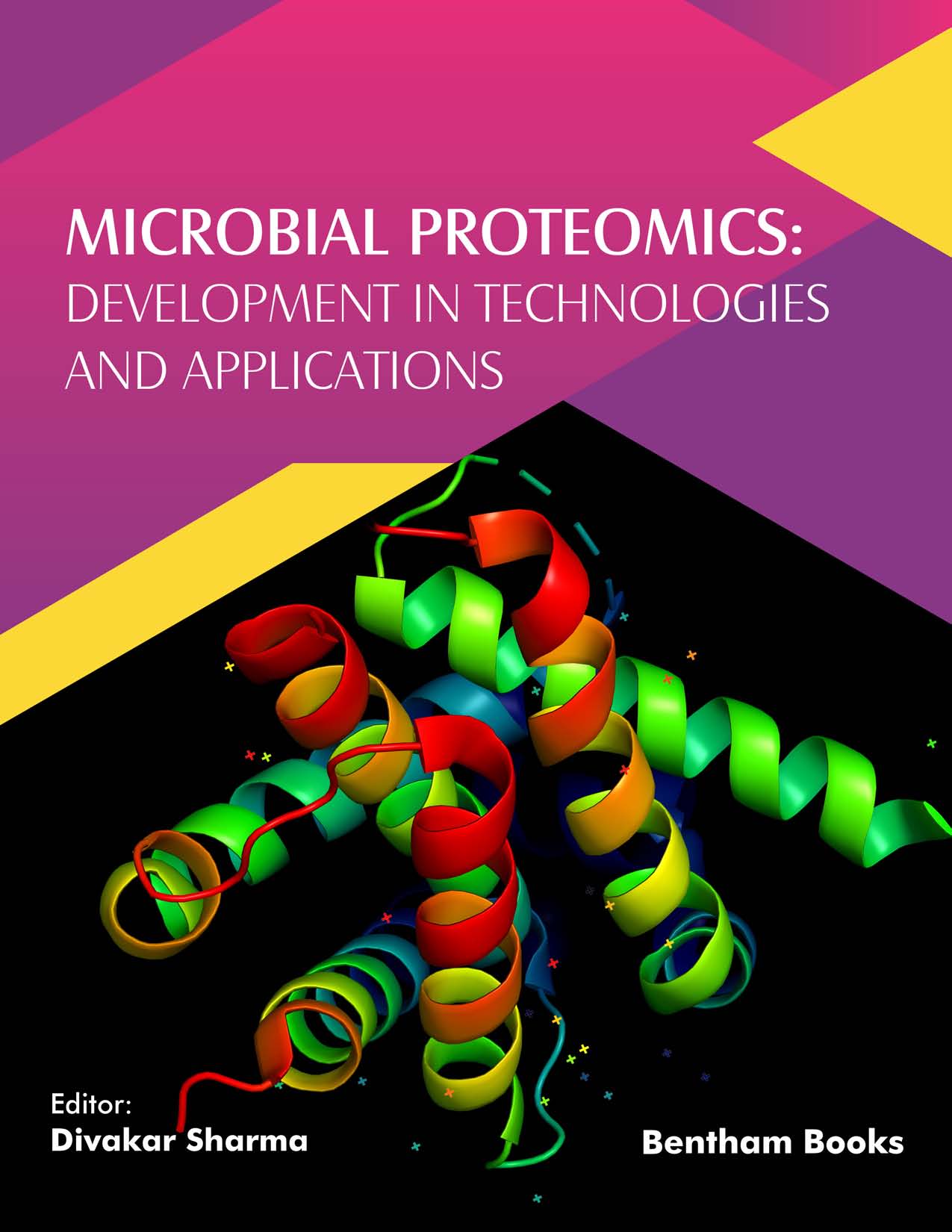 Proteomics of Mycobacterium Tuberculosis: An Overview

Tuberculosis (TB) is a universally prevalent disease caused by an aerobic, gram-positive bacterium Mycobacterium tuberculosis (M. tuberculosis). It has continued to pose a significant threat to human health. The emergence of multi-drug resistance (MDR) strains of Mycobacterium tuberculosis (M. tuberculosis) has further worsened the situation worldwide. Its genome has been primarily focusing on the past exploration of the molecular basis of disease. The genetic information or genes are transcribed into mRNA that is then processed, spliced, and translated into a single or multitude of proteins. Proteomics is the large-scale study of proteins, focusing on their structure and functions. For understanding the biology of any living organisms including humans, we need to decode the information encoded by proteins or its associated genes, as it reflects the true status of the cell. Although proteins play a major role in the whole life of the organism, its profile may vary from cell to cell due to spontaneous changes or biochemical interaction of microbial genome with environments. Even an immense amount of DNA/gene sequences data has been deposited by the scientific community in the databases, which is very useful in determining the virulencity, pathogenicity of the organisms. It simply contains a complete sequence of genomes that lacks its usefulness to illuminate biological function. The regulation process of a single cell involves complex mechanisms, including a multitude of metabolic and regulatory pathways for its survival. To date, no strict linear relationship has been documented between genes and proteome of the cell. The available technologies, i.e. microarray, identify a large number of differentially expressed genes very quickly. However, these have failed to identify the functional significance of the associated genes. In this chapter, we highlight prospects of the advances in the proteomics study that could be beneficial to mycobacterial research. Also, it will provide information to explore the possibility of protein-based biomarkers in the development of new diagnostic therapeutics for TB.