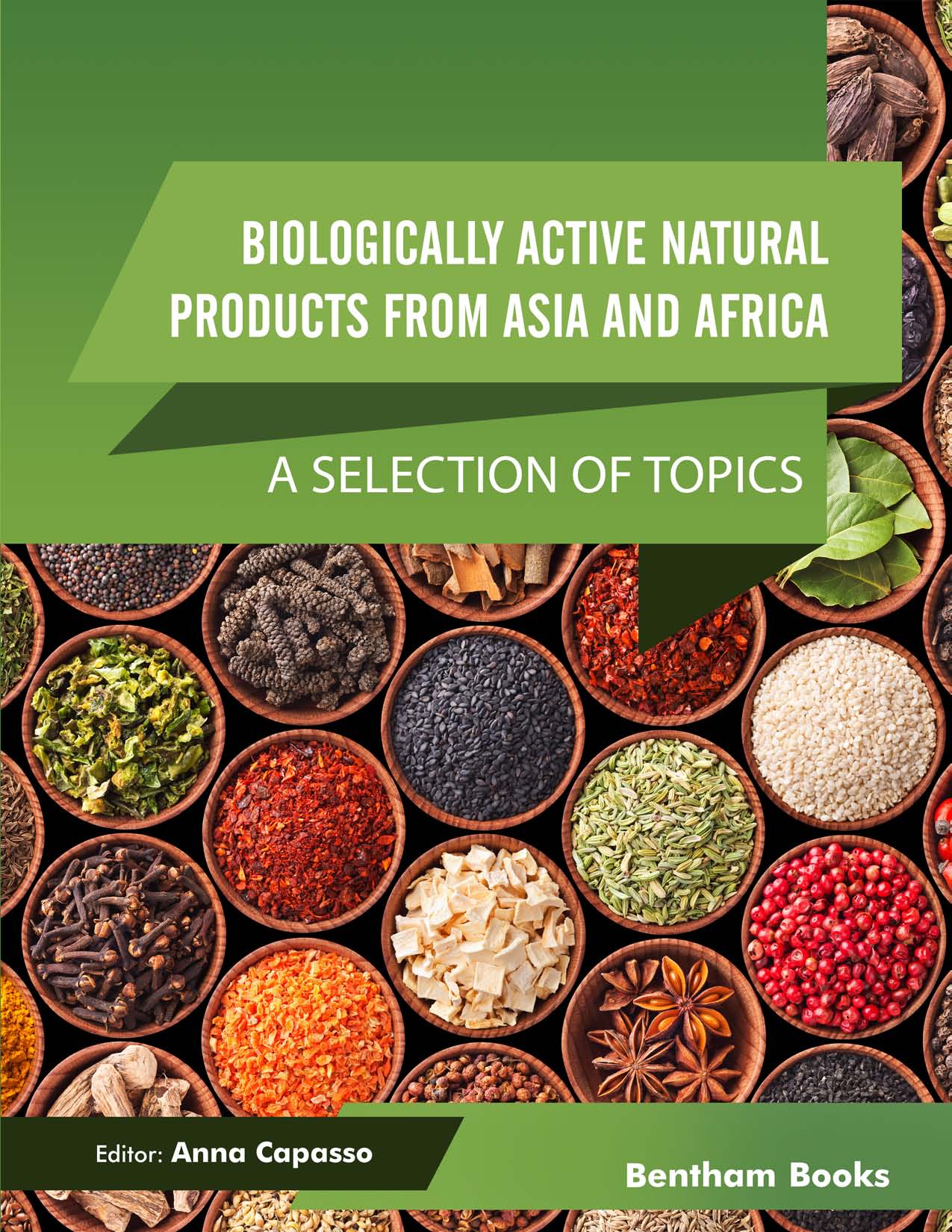 Anti-CHIKV Activities of Diterpenes and Their Derivatives

Background: Chikungunya (CHIKV) is a mosquito-borne viral disease first described during an outbreak in southern Tanzania in 1952. It is an RNA virus, belonging to the alphavirus genus of the family Togaviridae. To date, CHIKV has been identified in over 60 countries in Asia, Africa, Europe and the Americas. Diterpenes consist of two terpene units, often with the molecular formula C20H32, and have four isoprene subunits, often known for their diverse biological effects, including anti-bacterial, anti-fungal, and anti-viral effects. Scientific reports over the past few decades, suggest that diterpenes and their derivatives can be one of the potential sources of therapeutic tools for the management of infectious diseases.

Aim: This review covers an up-to-date (2011 to July 2019) information regarding the anti-CHIKV effects of diterpenes and their derivatives on the basis of scientific evidence observed in databases.

Materials and Methods: A search was done in databases: PubMed, ScienceDirect, and Google Scholar by using relevant keywords.

Conclusion: More researches are necessary to investigate their possible mechanism of action behind the anti-CHIKV effect. Of note, diterpenes may be one of the important sources of anti-CHIKV drugs.