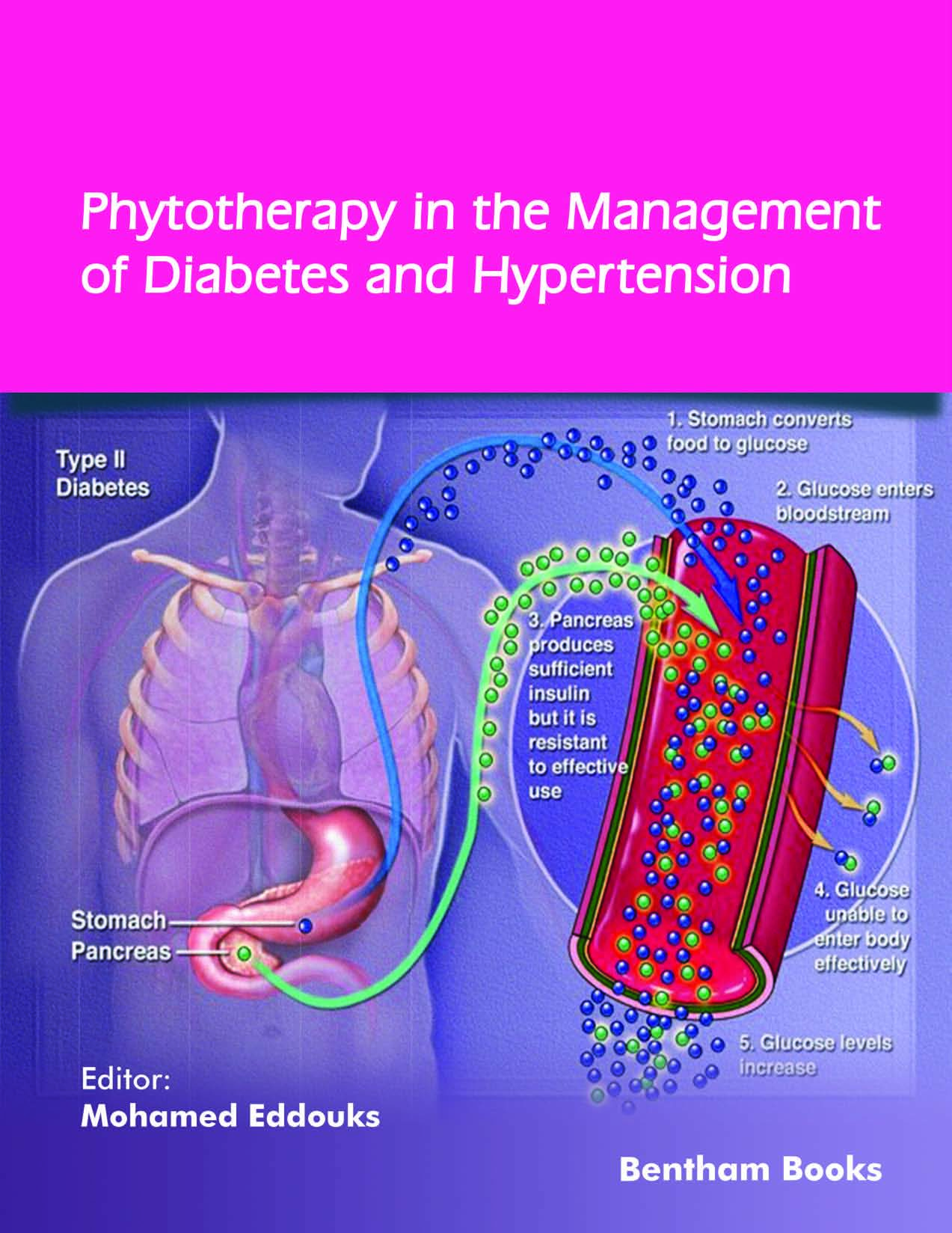 Medicinal Plants from Genus Costus in the Management of Diabetes

Diabetes is a chronic metabolic disorder characterized by a persistent increased level of glucose in the blood. The uncontrolled glucose level in the blood is associated with a defect in insulin secretion, insulin action, or both, which leads to the progression of oxidative stress. It also affects metabolic, genetic, and haemodynamic systems by activating the polyol pathway, protein kinase C pathway, and hexosamine pathway. According to the World Health Organization (WHO) report, globally, an estimated 422 million adults were living with diabetes in 2014, compared to 108 million in 1980.

Various medicinal plants, as well as phytochemicals like alkaloids, glycosides, terpenes, and polyphenols, have been thoroughly studied for their activity in the management of diabetes. Recent data showed that around 1200 traditional plants have been used for real or perceived benefit in the treatment of diabetes. Costus (Linn.) is an important genus belonging to the family ‘Costaceae’ containing approximately 200 species. The plants have spirally arranged leaves and rhizomes being free from aromatic essential oils and tropically distributed in nature. In Ayurveda, the rhizomes of plants are described to be astringent, acrid, cooling, aphrodisiac, purgative, anthelmintic, depurative, and expectorant. Aerial parts of the plants and rhizomes are an edible and good source of carbohydrate, starch, amylase, proteins, and lipids. Recent literature shows that many species of Costus like Costus pictus, Costus afer, Costus spirali, Costus speciosus, and Costus igneus possess a significant glucose-lowering capacity. They are commonly known as ‘insulin plants’. The chapter provides scientific information on plants from genus Costus focusing on phytochemistry, pharmacological effects specifically in diabetic conditions.