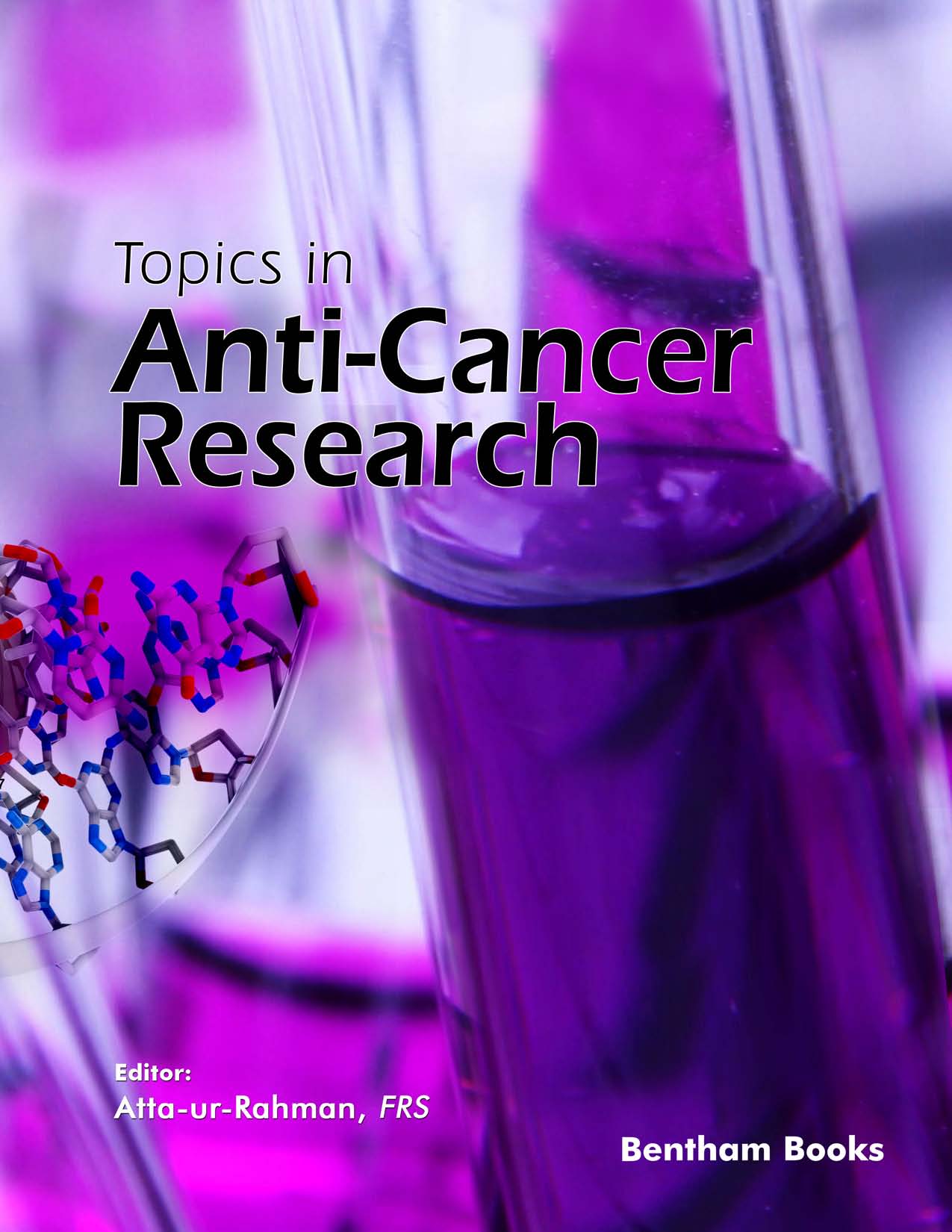 Serrated Lesions of the Colon and Rectum: An Overview of Pathology and Emphasis on a New Classification

The most common malignancy in the gastrointestinal tract is colorectal carcinomas (CRC), which is the second most common cancer in women and the third most in men worldwide. Adenomas are the most frequently observed precursor lesions for CRC. Two basic pathways have been defined for CRCs: the classical adenomacarcinoma sequence and serrated pathway developing from sessile serrated lesions or adenomas. In the previously reported literature, there is no potential for malignancy, but now the serrated neoplasia pathway is observed in approximately 30% of all CRCs. In large colonoscopic series studies, the prevalence of serrated polyp is approximately 20%. Colorectal serrated lesions are characterized by sawtooth or stellate morphological features of the epithelium. For sessile serrated lesion (SSL) definition, according to the World Health Organization (WHO) Classification of Tumors of the Digestive System 2019, the presence of at least 1unequivocal distorted crypt is considered sufficient for diagnosis. There is major variability in the morphology of colorectal serrated lesions or polyps, and as a consequence, a number of pathological subtypes have been described and 3 significant types have been defined; hyperplastic polyp (HP), sessile serrated lesion (SSL), and traditional serrated adenoma (TSA). HP is the most common lesion among all serrated polyps, and the potential for colorectal cancer development is very low. Improving the detection of SSLs reduces both the incidence and mortality of CRCs and reduces the risk of developing cancer of interval cancers. In this article, we will discuss serrated polyps, nomenclature, the particularly associated risk of cancer, terminology and classifications, molecular features and colonoscopic follow-up with the current designation.