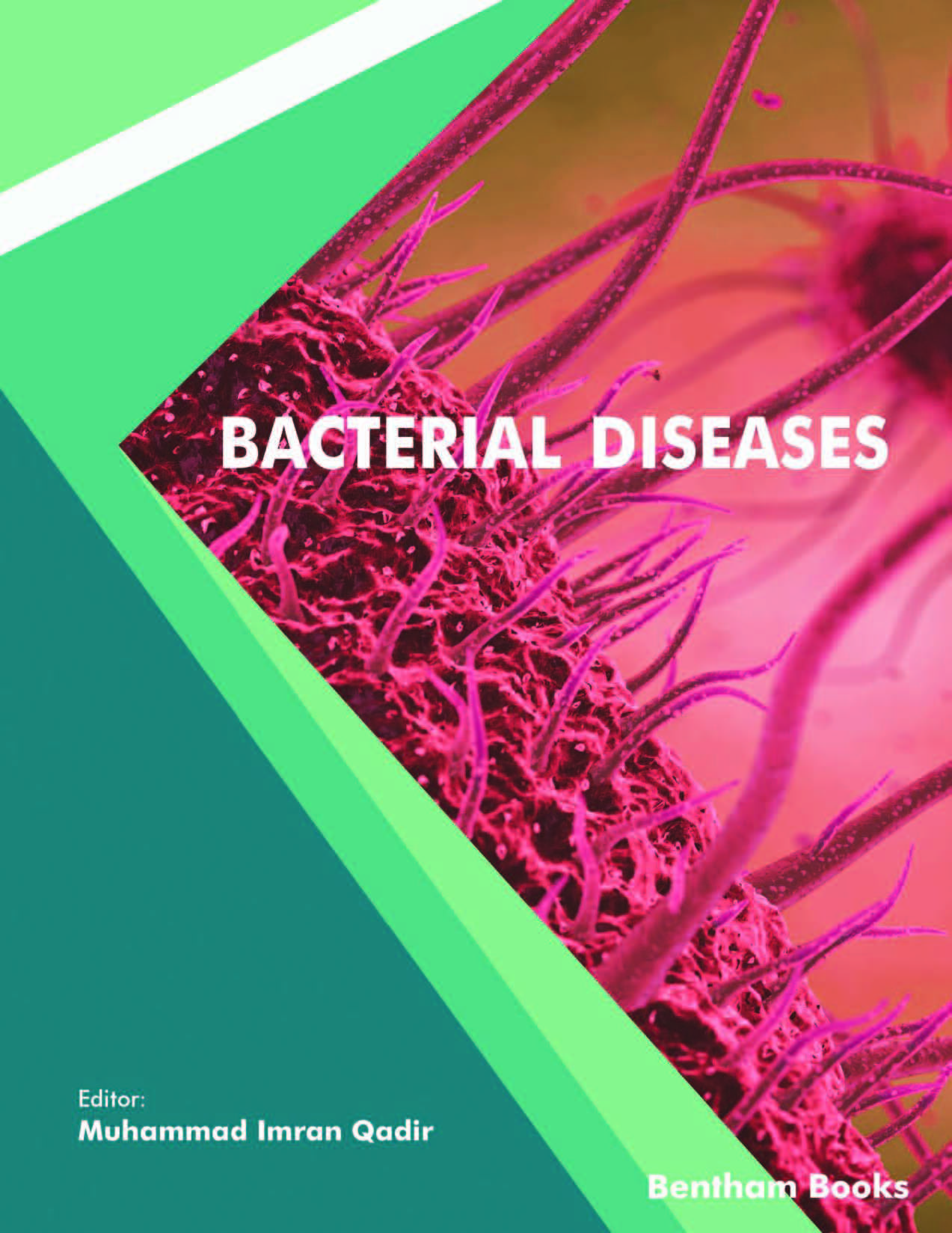 Toxic shock syndrome is an uncommon but life-threatening disease which is caused by the poisonous endotoxin (TSS-1) produced by Staphylococcus aureus bacteria. Toxic shock syndrome was first described in children in the l976. This disease is more common in women than in men. Infection is caused due to the entrance of bacteria in the body through skin opening such as cuts or wounds or due to poorly conducted skin surgery, skin-burn, and skin infection. Prevalence of S.aureus colonization and antibodies by age, geographical area there was no significant difference found in the rate of toxigenicity and colonization while the population study prevalence was found to be 26%. Symptoms of TSS were skin rashes, headache, fever, vomiting, diarrhea, including neurological disturbance and the central nervous system disturbance along with organ failure. The diagnosis was done using Cole and Shakespeare&#039;s criteria proposed for toxic shock syndrome it can be also diagnosis from body fluids test and urine test. Management includes seven R’s which are very important for managing the toxic shock syndrome.