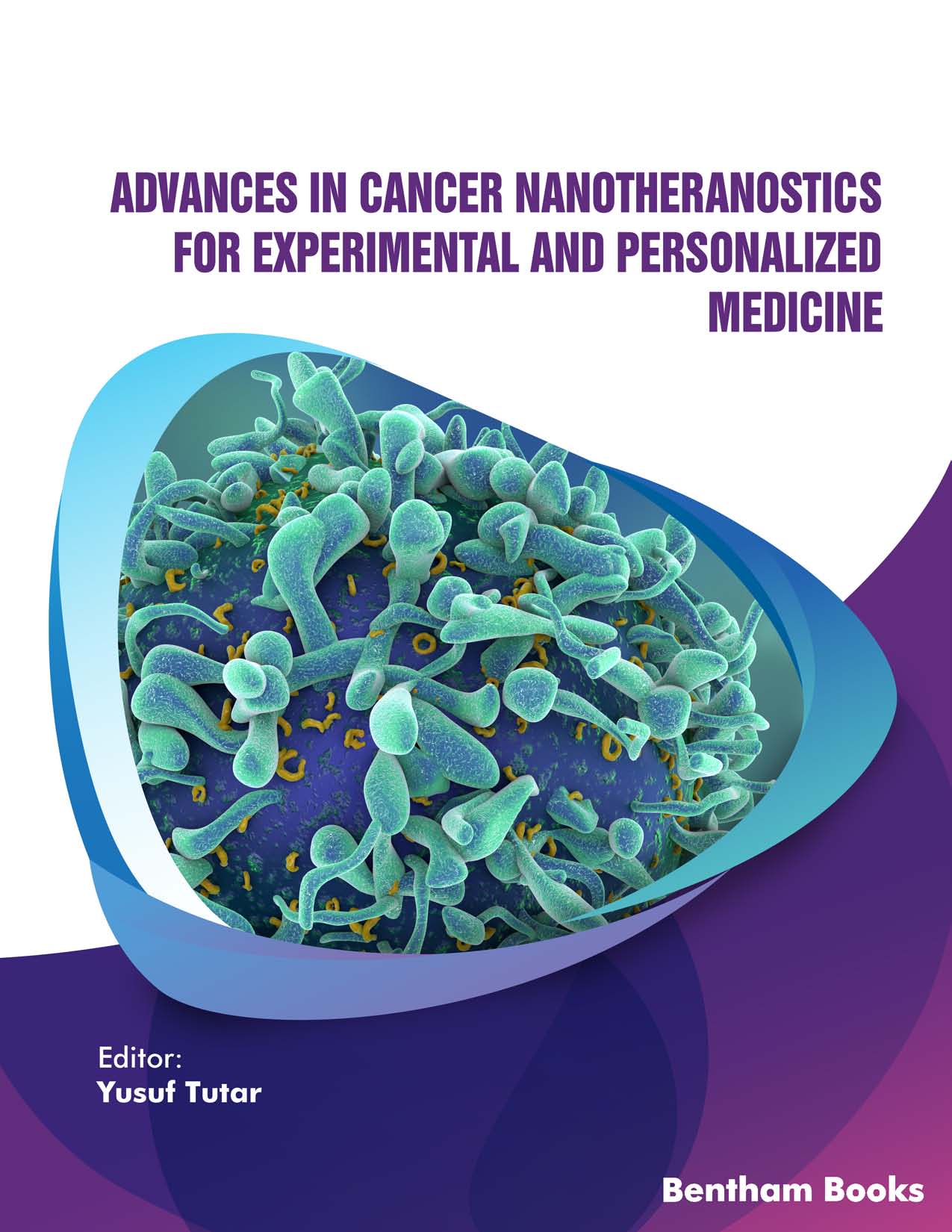 Despite being previously annotated as &#039;junk&#039; transcriptional products, the non-coding RNA molecules (ncRNAs) have proven their indisputable role in carcinogenesis. ncRNAs are believed to act as potent oncogenic mediators or tumor suppressors in different contexts in oncology. Functionally, ncRNAs are able to modulate various processes in the cell such as chromatin re-modeling, transcription, post-transcriptional modifications and especially signal transduction. The most abundant and well-studied ncRNA molecules are the microRNAs (miRNAs/miRs). Different oncogenic signaling cascades have recently been in relation with miRNAs in a bi-directional crosstalk. Thus, this chapter offers a wider perspective towards complex networks of interactions coordinated by miRNAs specifically in Breast Cancer (BC). Nonetheless, this chapter also sheds the light onto clinical status of the miRNAs as a potential therapeutic intervention in several contexts. 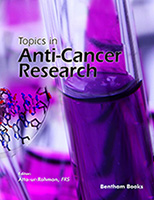 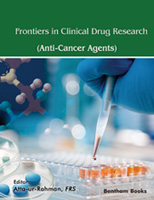 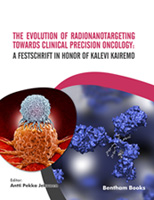