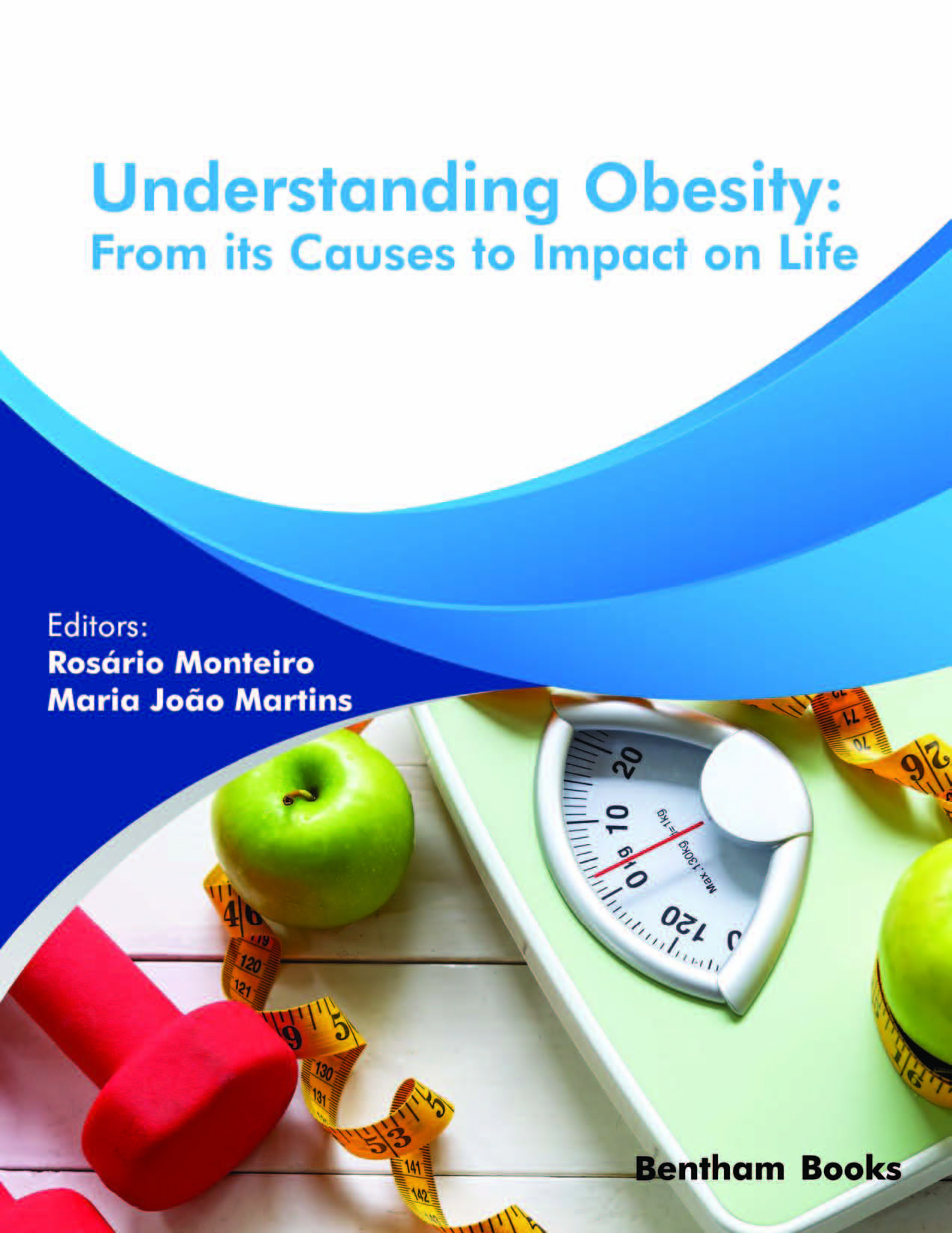 Central obesity associates with cardiovascular pathology and death. Although it constitutes a component of the metabolic syndrome, there are obese people without other cardiometabolic risk factors and there are normal weight people with cardiometabolic risk factor clustering, indicating that the problem may be another rather than obesity itself. It appears that more than the amount of accumulated fat, large adipocytes and fat deposition in other tissues, such as the liver, indicate metabolic disease. There is an impressive overlap between Cushing’s syndrome and metabolic syndrome. Stress reactions appear in a variety of forms, one of them particularly serious in its consequences, the defeat reaction, in which there is a marked activation of the hypothalamus-pituitary-adrenal axis with the production of cortisol. Psychosocial chronic stress, particularly subordinate stress, promotes an increase of cortisol production. This excess of cortisol, with time, leads to a clinical status of metabolic syndrome (central obesity, hypertension, dyslipidemia and insulin resistance). This chain of reactions and events appears to be an important factor in the association between social-economic status and health, as unemployed, refugees, ethnic minorities, homeless people, humiliated workers and a huge proportion of women across countries, small areas, social classes and income distribution, suffer from this type of chronic stress and have poor health, namely cardiometabolic diseases and depression. Adverse effects of central obesity are partly directly attributable to obesity itself, but a large part of those effects is probably due to cortisol. More important than to reduce obesity will be, therefore, to prevent stress and cortisol excess.