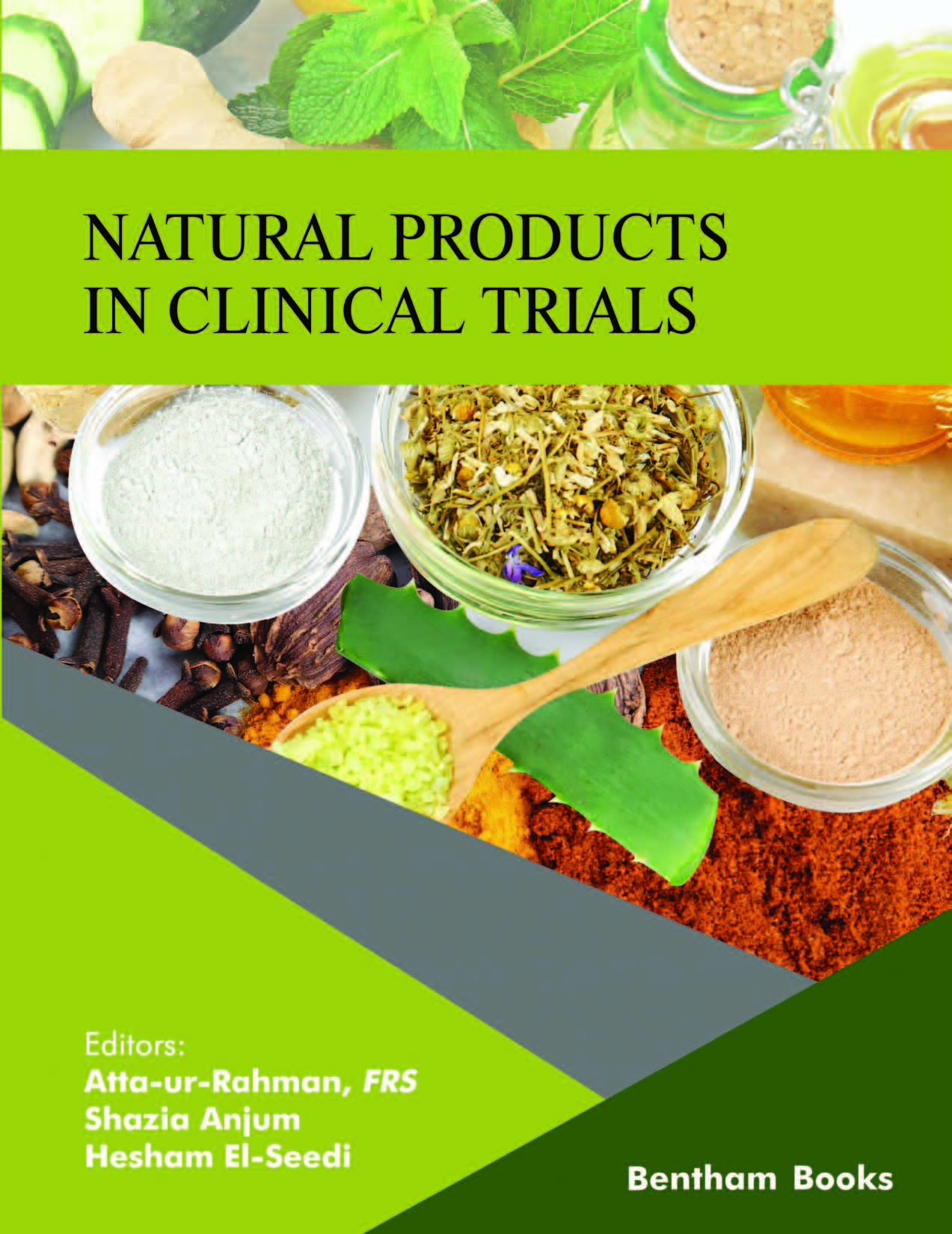 Schistosomiasis, caused by trematode flatworms of the genus Schistosoma, is one of the most significant neglected tropical diseases in about 70 tropical and subtropical countries. It is estimated that over 200 million people are infected and more than 770 million are at risk of infection. S. mansoni, S. haematobium and S. japonicum are the major etiological agents of human schistosomiasis, whose treatment is dependent on a single drug, praziquantel (PZQ). In the light of the exclusive dependency on PZQ, there is an urgent and unmet need to discover novel therapeutic agents against this pathogen. In this chapter, we comprehensively addressed chemical and pharmacological aspects of the schistosomicidal patented compounds in the early 20th century, beginning with antimonials as the first compounds in the schistosomiasis treatment, passing over the next years with many chemical derivatives, such as imidazoline, acridone and carbazoles, and, after, with PZQ and artemisinin, in the 1980s. Also, recent patents have been described covering other drugs, such as Nphosphorylate amino acids, peroxide derivatives, and cysteine protease inhibitors along with new patents based on natural compounds, such as alkaloids, terpenes, and anthraquinones.