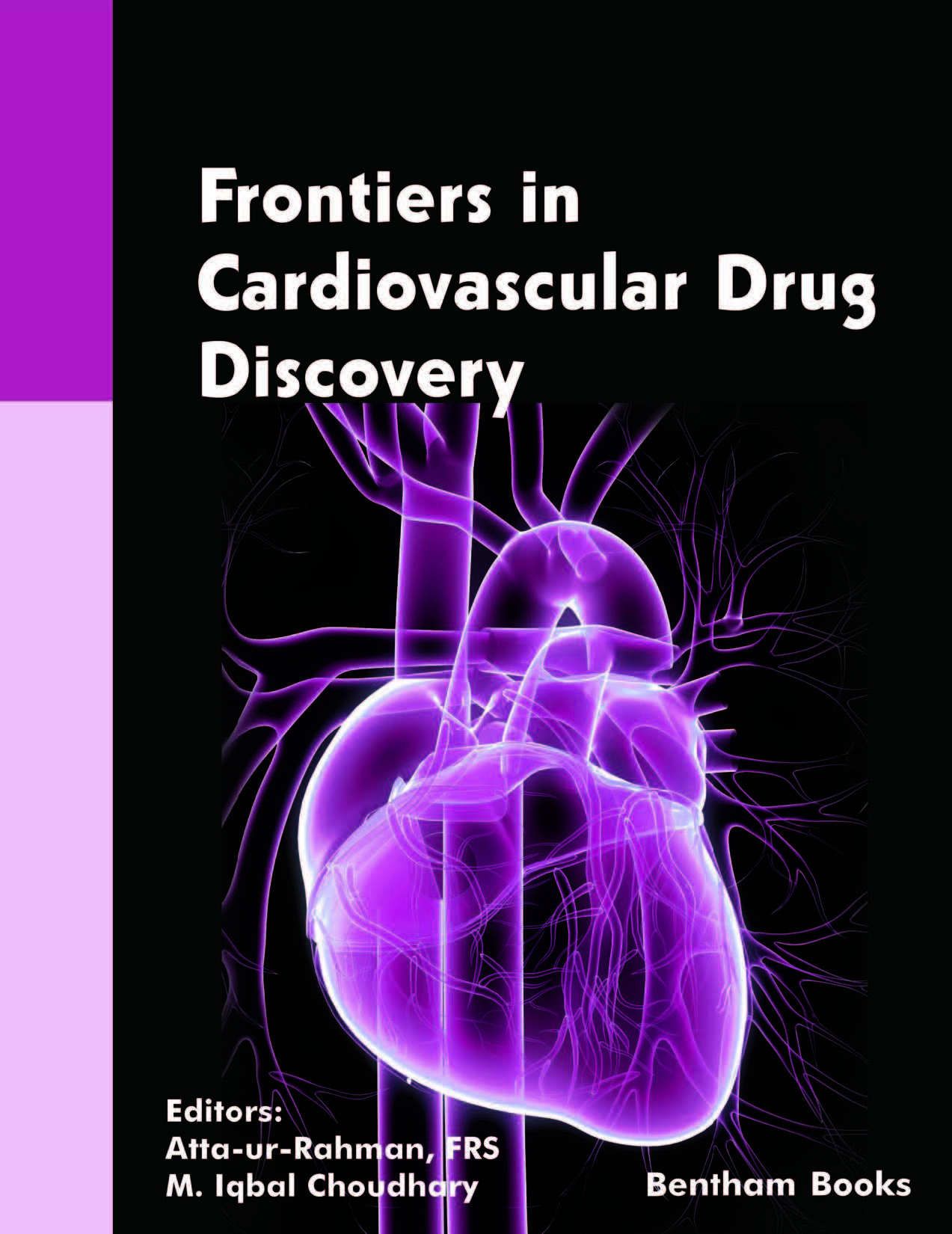 Raynaud’s phenomenon (RP) represents a clinical expression of recurrent vasospasm of the small arteries and arterioles of the acral parts (most commonly fingers and toes) provoked by cold exposure and emotional stress. Here, the therapeutic strategies in primary and secondary RP in systemic sclerosis (SSc) are discussed that are based on the evolving knowledge about different pathogenic pathways of the peripheral vascular syndrome. The vasospasm in primary RP is reversible while the secondary SSc-related RP is associated with endothelial injury and subsequent structural abnormalities that lead to tissue damage. The disbalance between vasodilators (nitric oxide - NO, prostacycline) and vasoconstrictors (endothelin-1, angiotensin) is the major consequence of the endothelial injury in secondary SScrelated RP. Therapeutic options in primary RP patients include administration of oral, well-tolerated drugs such as herbal extracts from Ginkgo biloba, pentoxifyllin, or calcium channel blockers. European League Against Rheumatism recommends standardised therapeutic approach for management of SSc-related RP that includes administration of dihydropyridine-type calcium channel blockers, fluoxetine, phosphodiesterase type 5 inhibitors and intravenous iloprost. Other approaches have been also studied such as inhibition of renin-angiotensin system, statins, botulinum toxin but currently there is not enough evidence for their use. Scientific knowledge about mechanisms of action of different drugs corresponding to the underlying pathogenesis are discussed as well as available experience in RP regarding efficacy and safety profile. Individualization of therapy with using complex approach and drug combinations in resistant cases of severe RP and digital ulcers are presented.