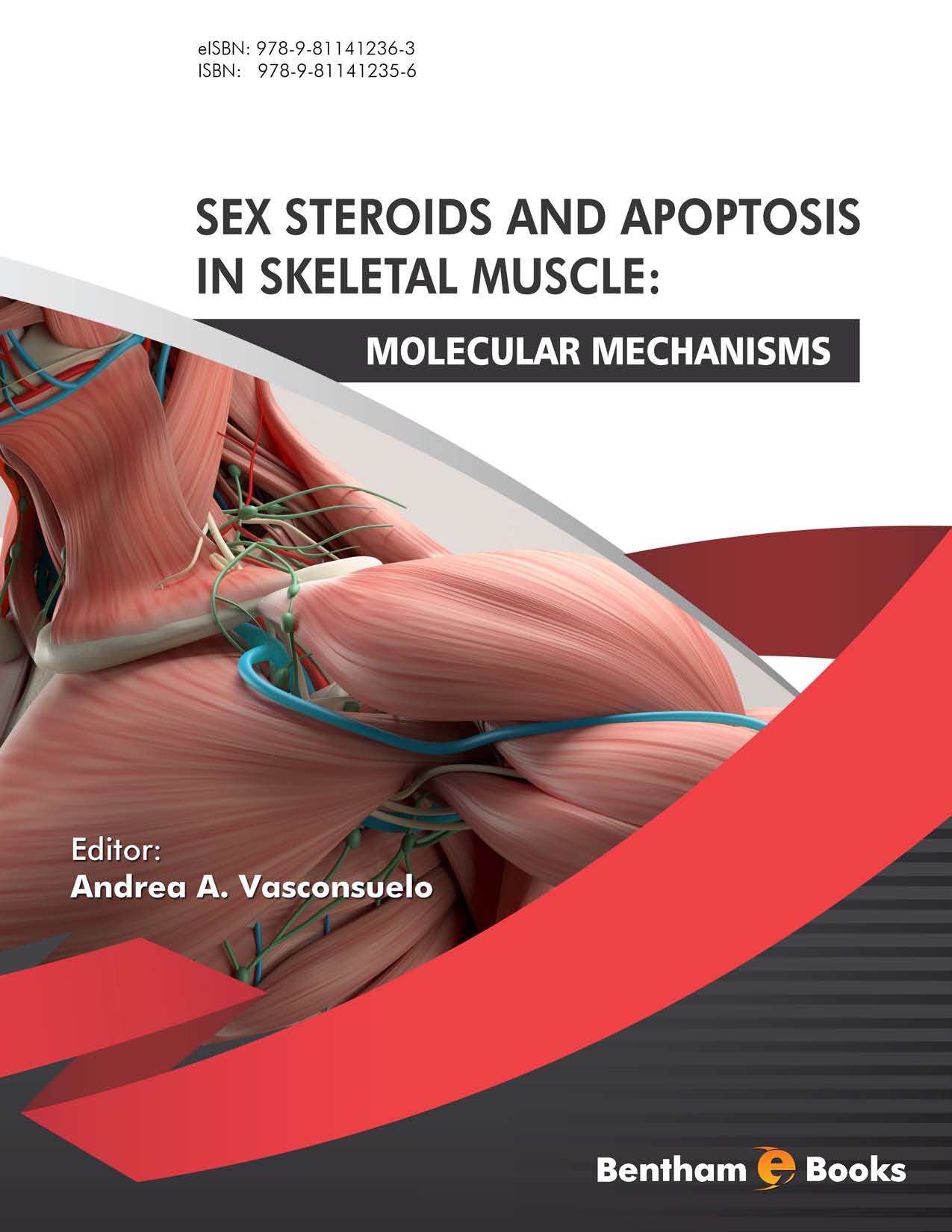 Antiapoptotic Effects of Estrogens and Androgens

As it was mentioned before, estrogens and androgens acts on different tissues, also estrogens and androgens receptors are ubiquitously expressed and have shown not only nuclear, but also non-classical intracellular sites like plasma membrane, mitochondria, golgi and endoplasmic reticulum, making increasing this properties a more complex function to the classical roles of estrogens and androgens (regulation of gene expression). E2 and T can trigger different pathways by a non-genomic mechanism through proteins that have the ability to interact with the steroid hormones (structural similar or different from known steroid receptors). So the hormones can regulate apoptotic events through those different signaling pathways. In mitochondria, a control point of apoptosis, it was demonstrated not only the presence of ER and AR but also an steroid protective action against different injuries that results in antiapoptotic effect. Here we summarize the molecular events, modulated by E2 and/or T in several tissues, during programmed cell death.