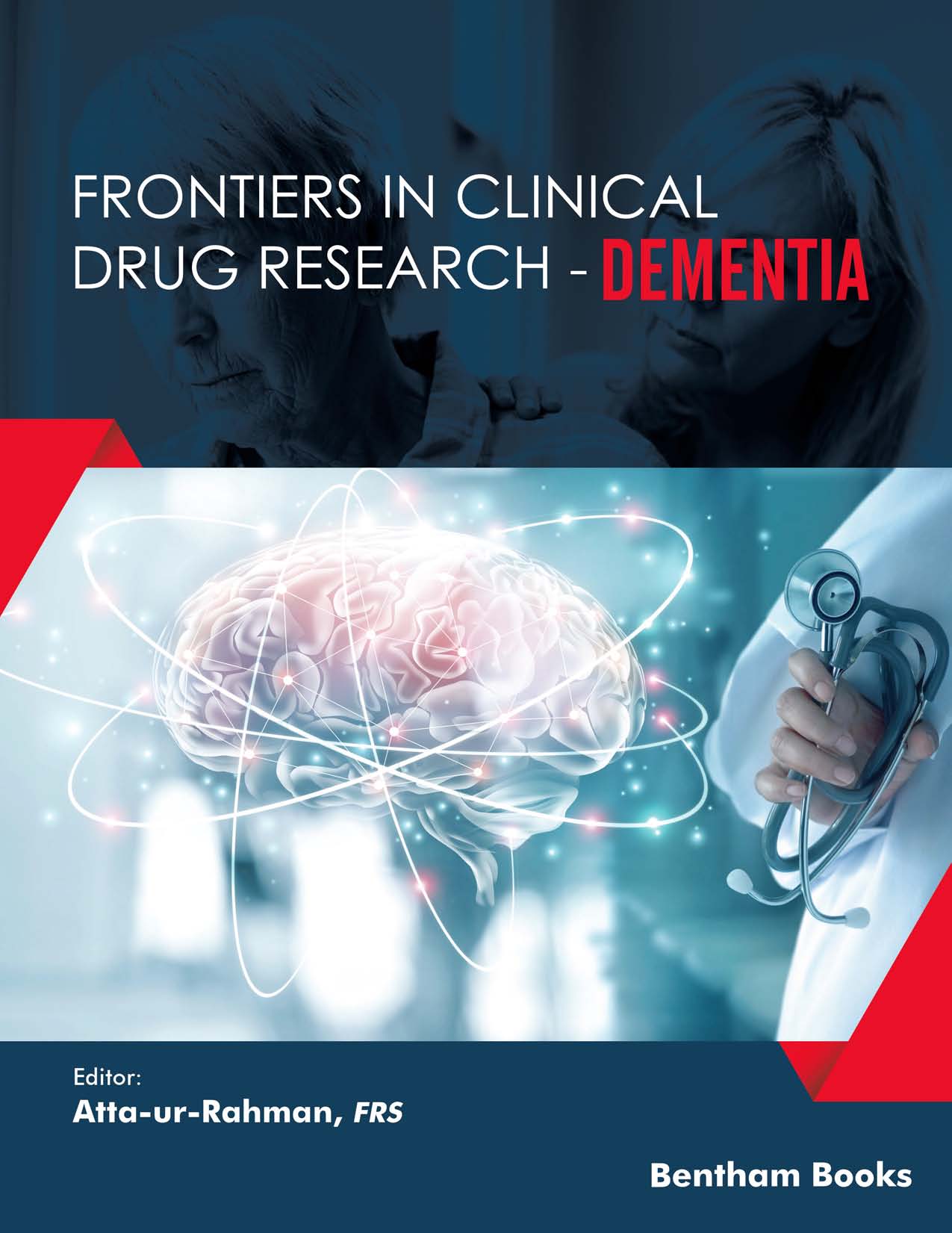 Alzheimer&#039;s disease (AD) is an irreversible and progressive neurodegenerative disease, the manifestation of which primarily leads to progressive dementia and ultimately results in death. Currently, 5.5 million people are afflicted with this disease in the USA alone while 50 million are suffering from this disease across the world. The disease is recognised by two pathological markers viz. senile plaques and neurofibrillary tangles (NFT). About 50% of the population beyond the age group of over 85 years exhibit symptoms of AD since the majority of cases of AD are sporadic or idiopathic and only 5-10 percent cases are genetic. At present, there is no effective treatment for this disease and most of the drug trials used to control or stop the disease have failed as they are directed to target symptoms and not the cause of the disease. The therapeutic agents that are most commonly used for AD include cholinesterase inhibitors (CI), which enhance cholinergic neurotransmission. Diagnosis of AD still poses a significant challenge regarding the lack of information about the manifestation as well as the status viz. progression of this disease. However, there is enough optimism to believe that we will soon be able to develop biomarkers which would help us to accurately detect the progression of the disease. Therefore, the present chapter will provide an extensive overview of the disease and focus on possible ways to develop and formulate effective strategies to control this dreadful disease. The purpose of this citation is to guide researchers and personnel associated with pharmaceutical sciences into a new domain of investigations. This paper depicts the present scenario and projects the future challenges posed by Alzheimer’s disease.