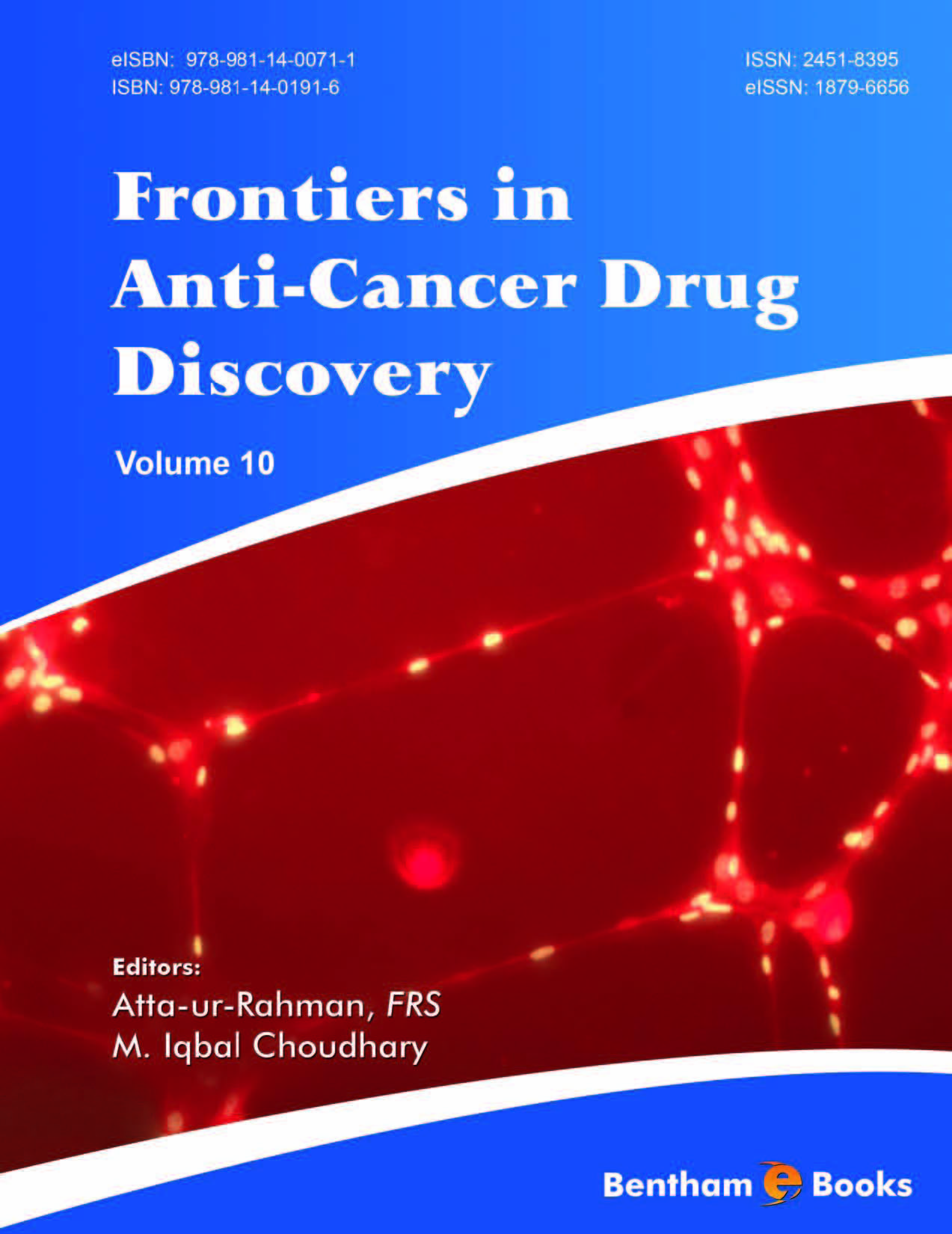 Challenges in the Management of Hepatoblastoma

Ioannis A. Ziogas and Georgios Tsoulfas

Hepatoblastoma is the third most common pediatric tumor of the abdomen with an incidence of about 1.2-1.5 cases/million population/year. It has been associated with various genetic conditions, such as familial adenomatous polyposis, Beckwith- Wiedemann syndrome and Edwards syndrome, while genetic mutations of the Wnt signaling pathway are also frequently seen. The different staging systems and treatment approaches of the four hepatoblastoma study groups, International childhood liver tumors strategy group, Children’s Oncology Group, German Society for Pediatric Oncology, and Japanese Study Group for Pediatric Liver Tumors, led to different outcomes among the various trials published over the years. Some groups tended to follow a protocol of an upfront surgical resection, while others suggested neoadjuvant chemotherapy to all patients. Now these groups try to come on the same page by initiating an international collaborative attempt to pool previously published data, as well as to classify future patients into risk-stratified groups that would determine treatment options and facilitate improved survival outcomes. The aim of this chapter is to review the general characteristics of hepatoblastoma, the various treatments implemented over the last years, as well as the challenges in management that its rarity and discrepancies among the study groups pose.