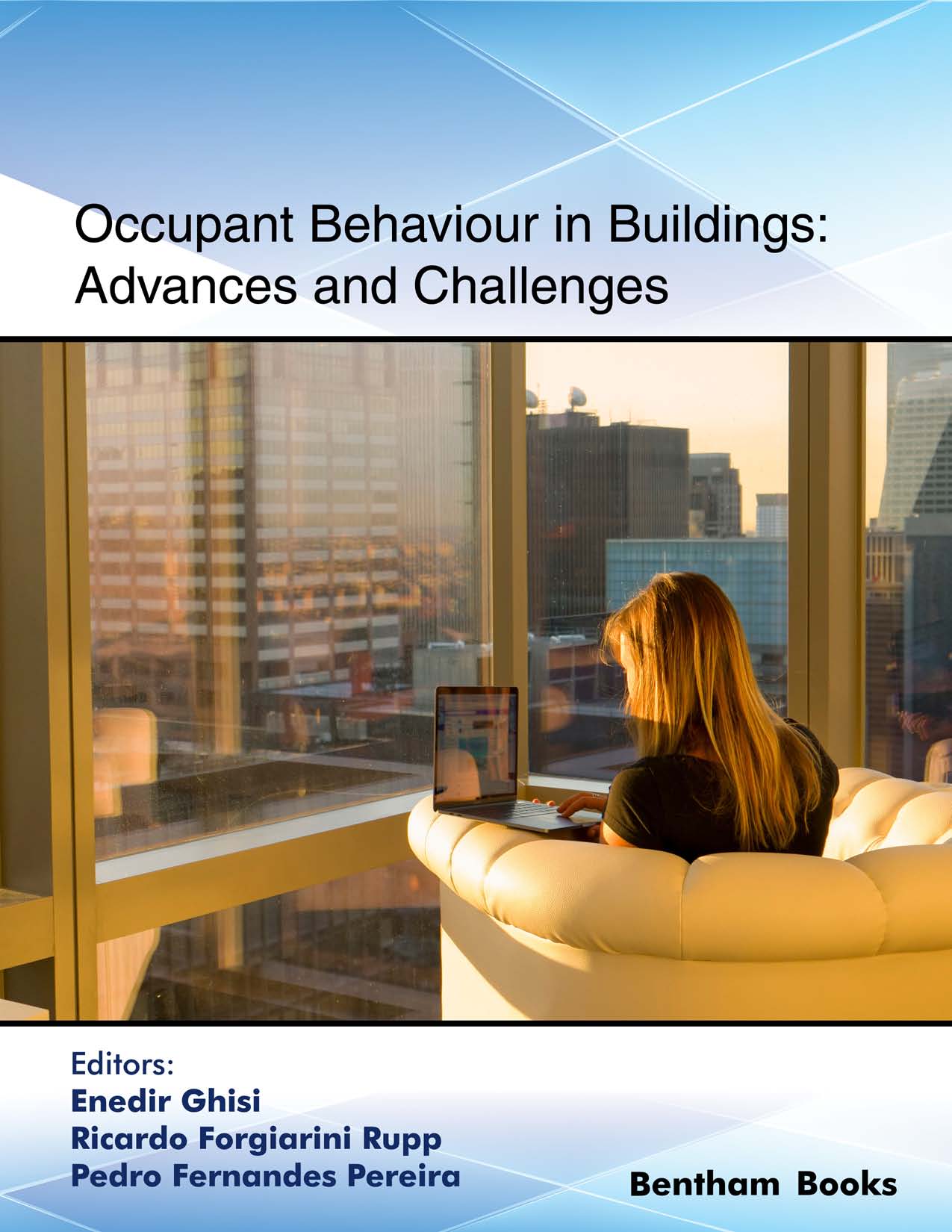 The (Not So) Close Relationship Between Occupancy and Windows Operation

Occupancy is one of the main factors to understand the operation and energy consumption of a building due to the variability of human behaviour. However, the variability of human behaviour is not taken into account in many thermal and energy performance studies, causing inconsistencies between simulation results and reality. One of the reasons for these inconsistencies also relies on adopting an opening availability schedule which is strictly limited to the occupancy schedule of a room, especially in residential buildings, which may not represent the reality. Thus, the aim of this study is to investigate the dependency relationship between the room’s occupancy schedule and the operation of openings in residential buildings. Data on occupancy of rooms and openings operation were obtained through a database obtained by means of application of questionnaires in low-income houses in Florianópolis, southern Brazil. Descriptive analysis by means of association measures was performed in order to evaluate the level of relationship between occupancy and openings operation. In addition, cluster analysis was performed to identify different patterns of occupant behaviour in the sample. The main result has shown that the opening operation schedule often does not depend on whether the room is occupied or not and seems to rely more accordingly to a daily routine, such as the time one wakes up or goes to sleep, or leaving and coming back home. 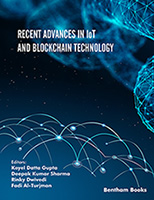 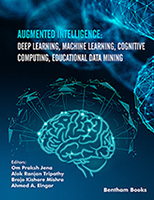 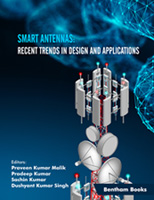 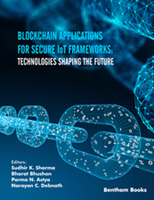