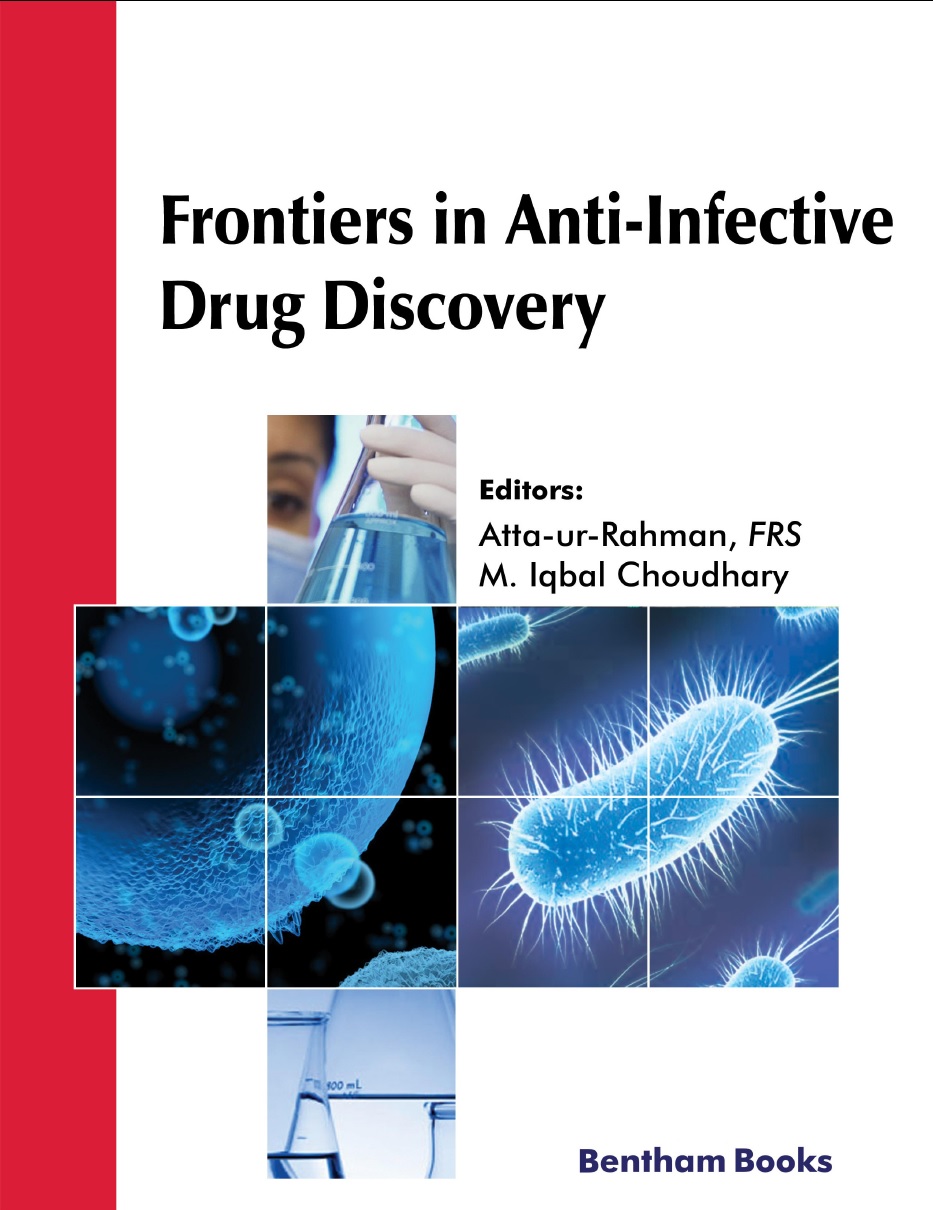 Antimicrobial drug development over the last two decades suggests that the choice of dose and dosing regimen can be selected at a very early stage. This is achieved by optimizing several key factors that are properties of the drug, the bug, and the host species. Drug exposure metrics, relative to the potency of the drug, are computed during the early stages of anti-infective drug development. These metrics serve as predictors of efficacy in the animal models of infection. Drug exposure relative to its potency can be expressed using a few metrics such as AUC/MIC, T>MIC, or Cmax/MIC. The class of drugs that the anti-infective belongs to often determines the optimal choice of the metric for a given anti-microbial (and is empirically chosen based on pre-clinical data). There are various anti-microbial drug classes available on the market. Despite a large number of drug classes, there is reasonable consensus that the PK/PD target, i.e. metric of relative drug exposure described above, obtained from in vitro and animal experiments can predict the efficacy of specific drugs in humans. The steps involved in the derivation of this crucial PK/PD metric and dosing regimen in humans are as follows: (a) First, the metric is chosen and then the magnitude of the metric is computed using in vitro and animal PK/PD experiments; (b) Next, drug properties such as plasma protein binding are included as correction factors for the PK/PD target; (c) Finally, the non-clinical information is combined with early clinical pharmacokinetic data to estimate which dosing regimen has the greatest probability of attaining the PK/PD metric. This methodology of computing the dosing regimen and estimating the probability of successful target attainment accounts for two key sources of variability. These are between-patient variation in clinical pharmacokinetics and the gamut of MIC values that reflect the susceptibility of pathogens to the anti-microbial drug. These sources of variability are incorporated by running Monte Carlo simulations that are populationbased in nature i.e. they account for variability in both the pathogen and the host. These sophisticated simulations answer the critical question around the rate of target attainment for dosing regimens of the new antibiotic drug. In summary, combining invitro data, animal PK/PD, early clinical pharmacokinetics, and Monte Carlo simulations expedites decision making in antimicrobial drug development. These efficiencies can lead to earlier and faster entry into full development for anti-microbials and aid optimal choice of dose regimen for phase 2/3 studies.