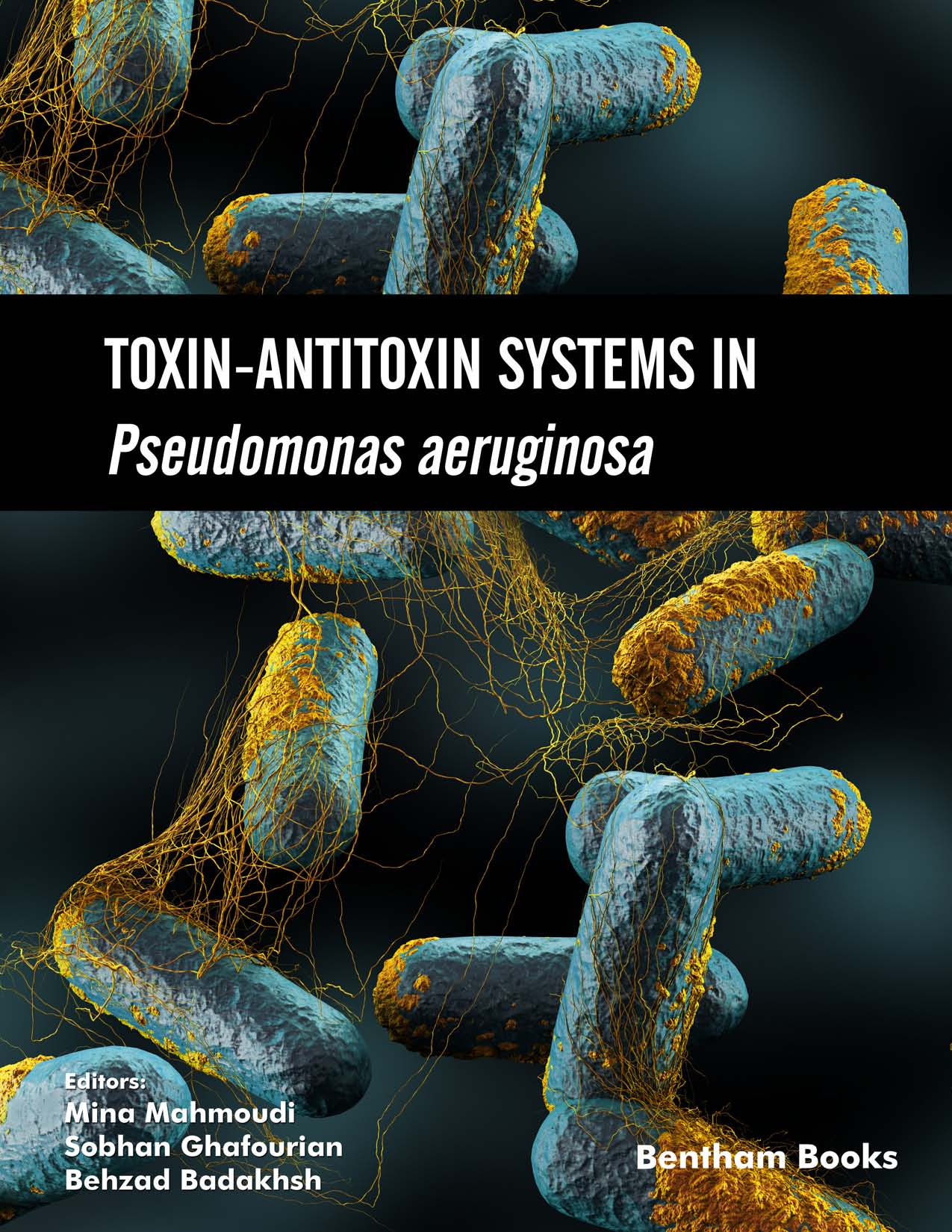 Acquaintance with the Known Toxin-Antitoxin Systems in P. aeruginosa

M. Mahmoudi, S. Ghafourian*, A. Maleki and B. Badakhsh

Toxin-antitoxin systems have been identified in most bacteria and archaea that preservation of bacterial or archaeal population is their ultimate goal. Indeed, they are regulatory systems, which play an important role in bacterial pathogenesis as well as regular physiological processes. Although they have been assigned many vital roles (antibiotic resistance, biofilm formation, persister cell formation, plasmid maintenance, post segregational killing), their role in each bacterial species is unique. Among bacterial pathogens, P. aeruginosa is of great importance due to its high pathogenicity. Here, we described the most known toxin-antitoxin systems and their roles in the pathogenesis of P. aeruginosa. Although bioinformatics studies have presented a large number of them, we have described those TA systems that have been confirmed by molecular tests. Acquaintance to TA systems and their role in P. aeruginosa will help to find novel ways of treatment.