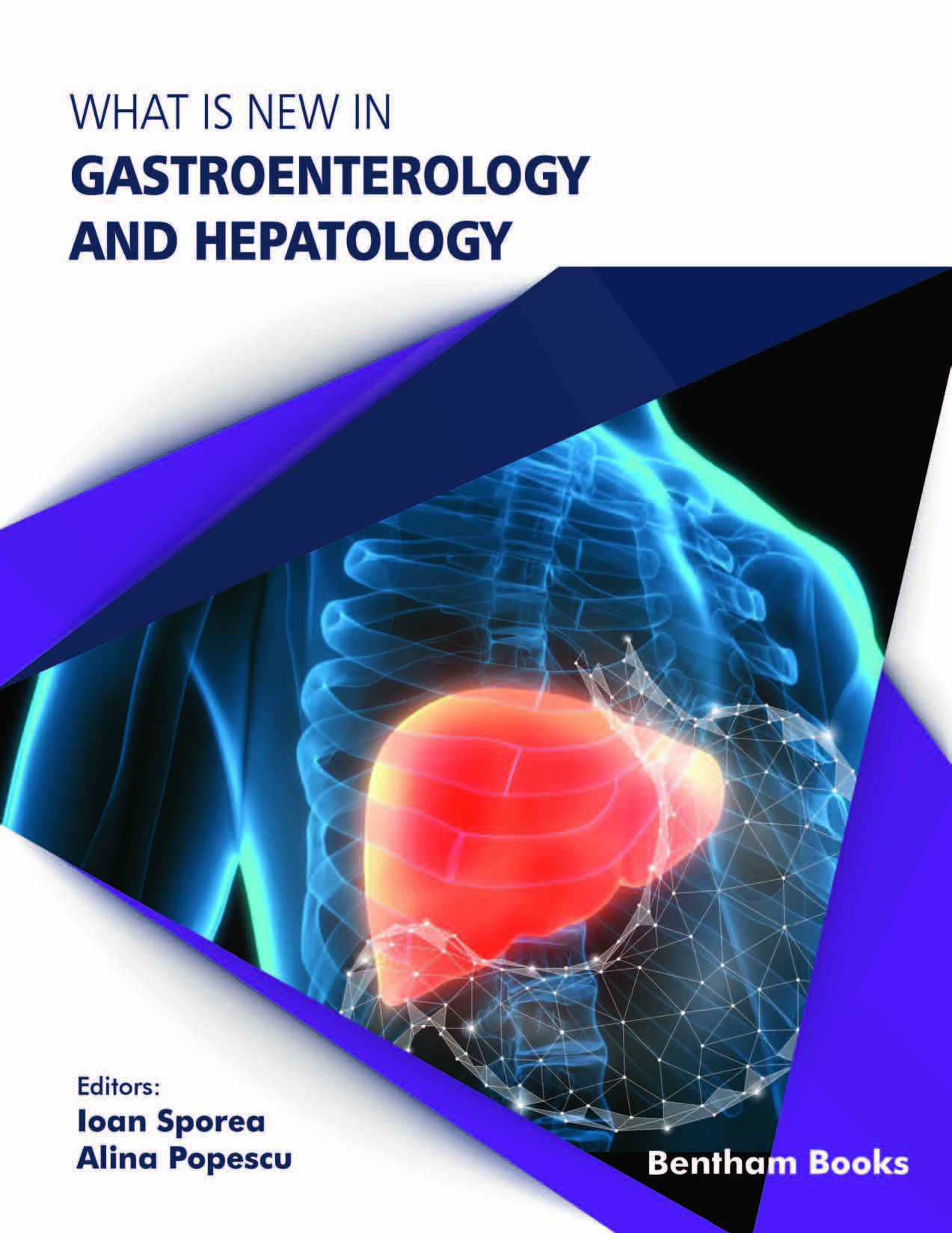 Eosinophilic infiltration of the gut occurs unusually and its clinical relevance was only recently recognized. The medical conditions with eosinophilic infiltration are commonly named eosinophilic gastrointestinal disorders [EGID]. EGID is described as a gastrointestinal tract disorder with functional and morphological abnormalities due to a dense infiltration of eosinophils in the gastrointestinal wall. The cause could be an allergic reaction due to varied allergens, food or the environment. EGID is including eosinophilic esophagitis [EoE], eosinophilic gastroenteritis [EGE], and eosinophilic colitis [EC]. EGIDs pathophysiology is not yet fully understood, but histopathology is characterized by degranulation and an excessive number of eosinophils. A role in the pathophysiology of EGIDs is played by a hypersensitive reaction. Diagnosing EGIDs is quite challenging. It can be described as a combination of eosinophilic invasion of one or more organs from the GI tract with non-specific GI symptoms. The gold standard for EGIDs diagnosis is the histology of gastrointestinal mucosal biopsy, an overabundance of eosinophils being the principal diagnostic criterion without a known cause. The treatment for EGID is not well defined yet, because of the limited prospective controlled studies performed. The treatment is an empiric one and is administrated according to the severity of the symptoms and it is represented by diet, corticosteroids, and steroid agents.