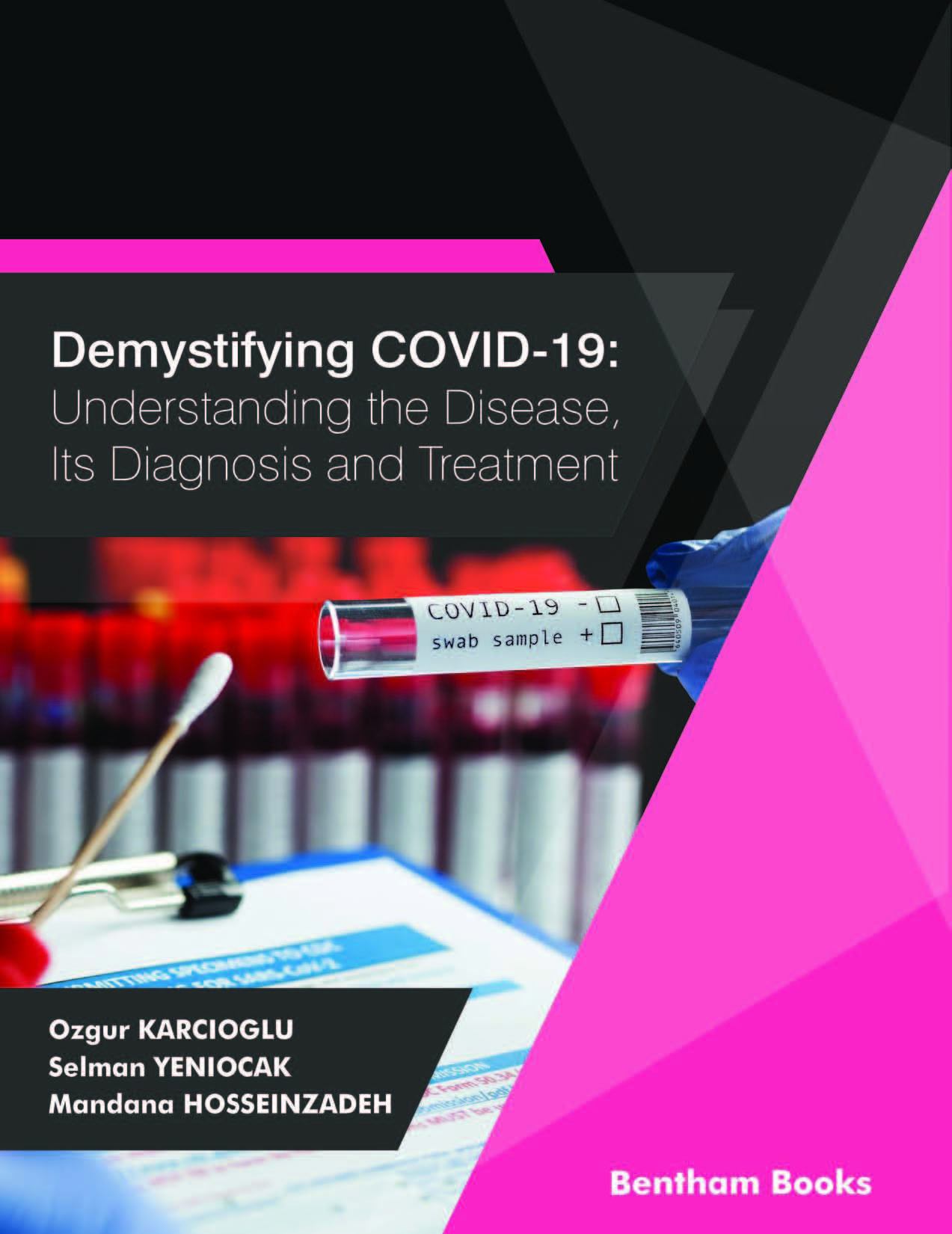 Contagion of the Pandemics: The Situation in the World

There are nearly 30 million confirmed cases of COVID-19 in almost all countries and regions worldwide, and more than 900,000 deaths as of September 2020. Almost all of the cases are over 30 years old, and deaths are mostly over 50 years old. The rate of fatality varies greatly by population and geography. Males are represented slightly more than females in confirmed patients in many series, but male predominance is more remarkable in deaths. While there is an increasing trend in deaths since the beginning of March, there is a plateau and a slight downslope after mid-April. Provided with the progress of the disease in the world, it is seen that the number of cases continues to rise and break records, but deaths do not increase in the same way. Although many countries have a drive for a premature ‘normalization’, an immature decision of normalization has caused a surge of newly diagnosed cases and deaths in many countries. 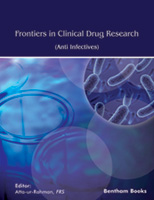