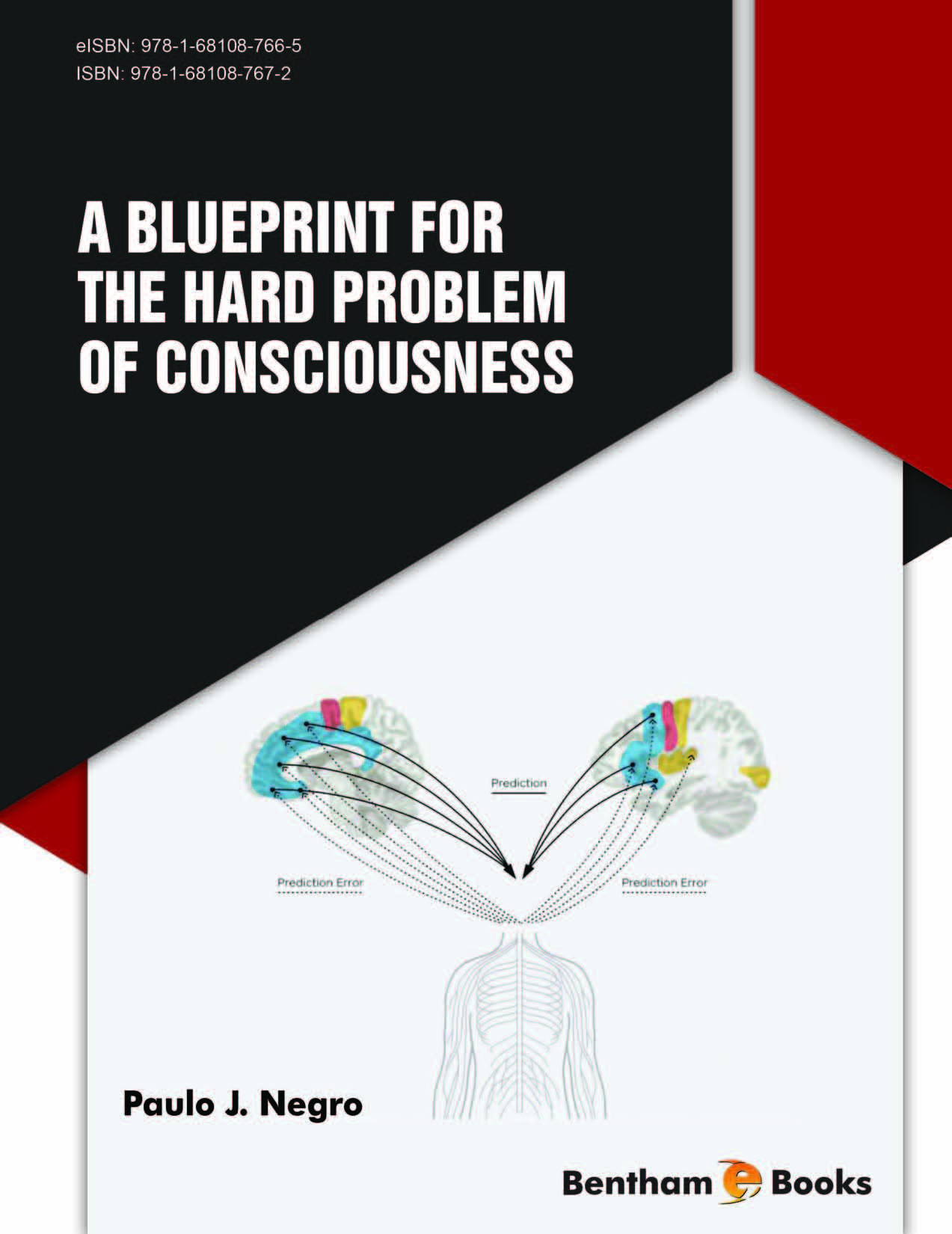 Networks of External and Internal Awareness and the Neurology of Consciousness

The Default Mode Network is activated when there is no engagement with external experiences, but in experiences of self-awareness and endogenous consciousness. The DMN anticorrelates with Task-Positive networks, such as networks for executive control, stimulus salience, external attentional control, and external perceptual processing. The connectivity of a core self-awareness system overlaps with the DMN, in particular with the posterior cingulate cortex. Neural networks that produce social perception also overlap with the DMN. However, neither Task-Positive networks nor DMN computations directly generate a subject. The thalamus is not part of the DMN. Theories emphasizing the DMN and the GNW theory can be reconciled through phenomenological descriptions reported in classic Zen texts. Anesthesia studies point towards the disruption of signaling at upper cortical layers by general anesthetics with different pharmacological mechanisms. General anesthetics seem to act by disrupting top-down signaling and disabling mechanisms matching top-down and bottom-up informational streams at the apical dendrites of cortical pyramidal cells. According to proponents of the Orch OR, quantum phenomena in tubulin have a causal role in the regulation of synaptic firing. The theory suffers from the same biases of the IIT, as both propose a bottom-up causal origin of conscious experiences. Instead, research with general anesthetics suggests a crucial role for top-down projections and for the signaling that matches top-down and bottom-up streams. Children born without a cortex can display behaviors associated with consciousness. They can smile and laugh, show initiative and instrumental behaviors. Their parents can easily distinguish episodes of loss of consciousness due to absence seizures. In the damaged or cortically deactivated brain, secondary effects in the midbrain contribute to the loss of consciousness. The upper brain stem may support sustained rhythms encoding predictive coding expectations. Subcortical regions can provide an interface with the essential attributes of phenomenal consciousness. Phenomenal experiences may conceivably emerge with the onset of sustained oscillatory rhythms depicting sustained expectations in an integrative action-based model. Traces of phenomenal consciousness may thus emerge with the onset of rhythms that sustain an organism’s internal expectations. These observations are consistent with the blueprint presented here.