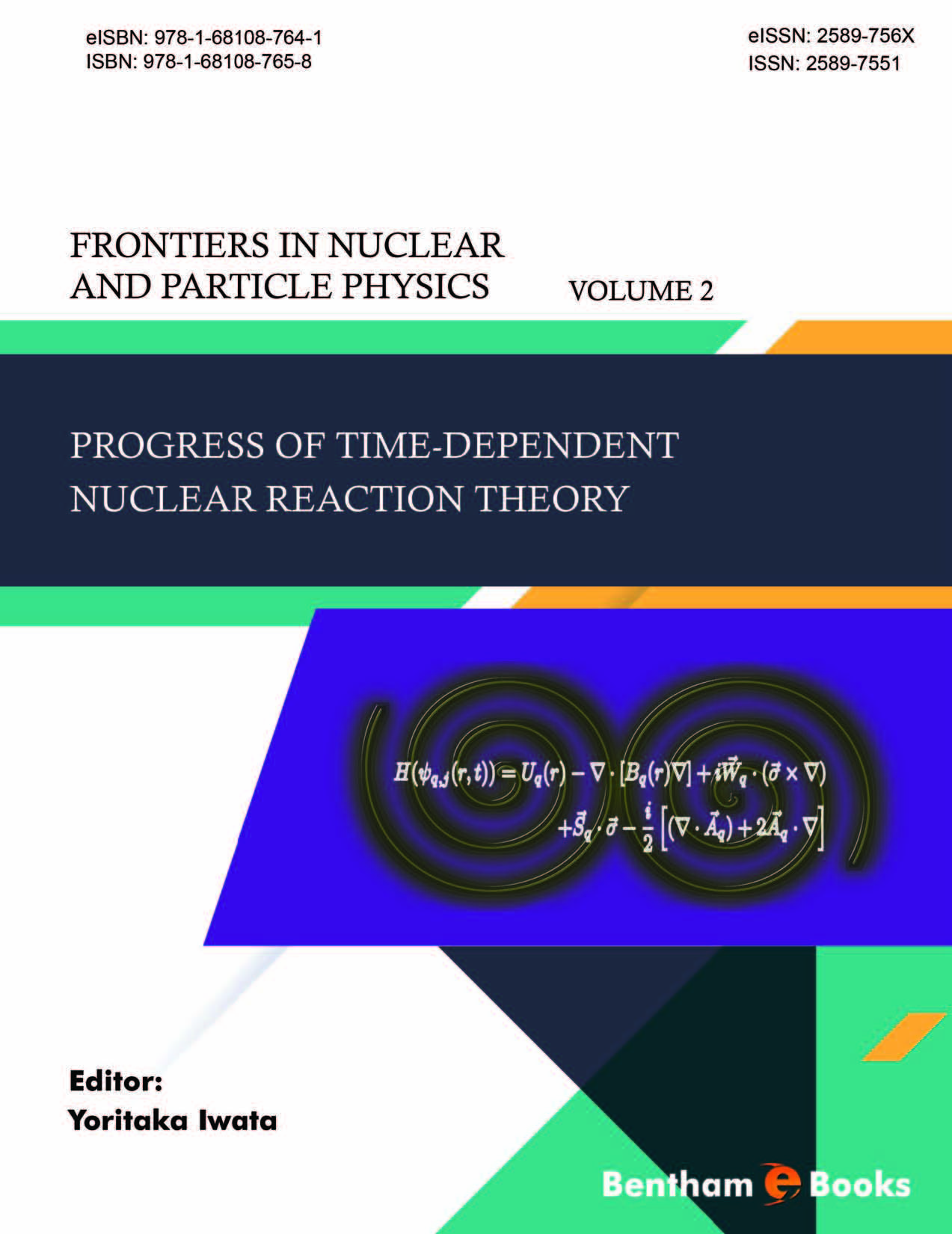 The linear chain structure of α clusters has been a long dream of nuclear structure physics. The stabilization is essentially difficult, and some extra mechanisms are needed to be introduced. One of the candidates is the increase of the isospin, which means adding valence neutrons. Even if the linear-chain configurations are difficult to be stabilized in the N = Z nuclei, it is considered that higher stability may be possible if we move on to the neutron rich side. It has been discussed mainly in the two α cluster cases that when the neutrons occupy the so-called σ orbit, which is parallel to the symmetry axis, an elongated shape is favored for the lowering of the energy of the valence neutron. This effect is further examined in the C isotopes, where three α clusters are located with a linear shape, and valence neutrons are added to these three α clusters. Another possible mechanism is the increase of the angular momentum by rotating the nucleus rapidly: the linear chain configuration with large moment of inertia is favored when the centrifugal force strongly acts. This effect is examined in 16O (four α linear chain) and 24Mg (six α linear chain). Finally, the appearance of rod shape in C isotopes is investigated in the framework of the cranking covariant density functional theory, and coherent effect of these two mechanisms, adding neutron (high isospin) and rotating the system (high spin) is discussed.