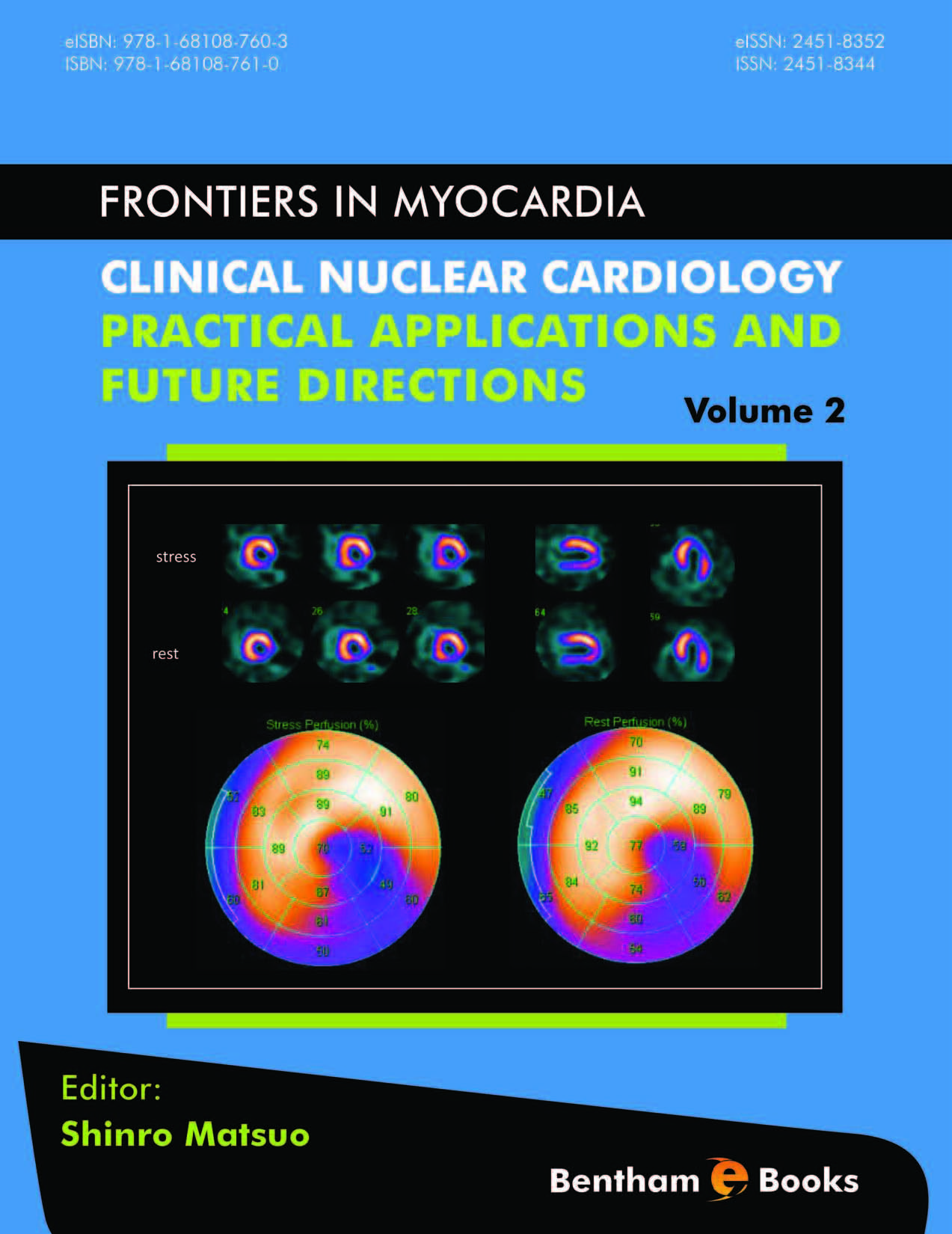 Impairments in the myocardial metabolism of fatty acids occurs not only as a result of ischemic insults, but also with any type of myocardial damage, such as radiation injuries and genetic alterations. Changes in myocardial metabolism persist after these events. BMIPP (I-123-labeled beta-methyl-p-iode-phenyl-pentadecanoic acid) is a unique radiopharmaceutical with the ability to image changes in myocardial fatty acid metabolism. Therefore, BMIPP has been widely used in the diagnosis and risk stratification of ischemic heart diseases, cardiomyopathies, and other disease conditions in Japan since its introduction to the commercial market in 1993. The main clinical target is the detection of severe ischemia and a damaged myocardium due to acute and chronic coronary artery diseases without a stress test. A recent study on BMIPP in a population of hemodialysis patients revealed that it also has potential as an important tool for managing and triaging patients with a poor prognosis in this specific population group. Furthermore, it is useful for differential diagnoses and prognostic assessments of cardiomyopathies, such as hypertrophic, dilated, and Takotsubo cardiomyopathies. The clinical utility of BMIPP has recently expanded to radiation injuries, chronic thromboembolism pulmonary hypertension (CTEPH), triglyceride deposit cardiomyovasculopathy (TGCV), and mitochondrial cardiomyopathy. The proper use of BMIPP provides important information that cannot be obtained using myocardial perfusion imaging (MPI). BMIPP; more than meets the MPI.